Whitney Way Thore takes her mom to get lip fillers with her in this EXCLUSIVE preview of ‘My Big Fat Fabulous Life.’ Once Whitney starts, she can’t stop!

Whitney Way Thore has nothing but good things to say about her lips, but she’s ready for a little sprucing up. “I really have no complaints about my lips but, you know, at 75 years old my mom’s are getting pretty thin,” Whitney admits in this EXCLUSIVE preview of the Oct. 12 episode of My Big Fat Fabulous Life. “And I feel like my top lip is thinning out a lot as well, so if she won’t get a tattoo with me, we can at least plump our lips up.”

Whitney reveals that she’s about to meet her new boyfriend in person for the first time. She also adds that her boyfriend doesn’t know she’s getting lip fillers. They’ve never kissed, so he won’t know the difference. 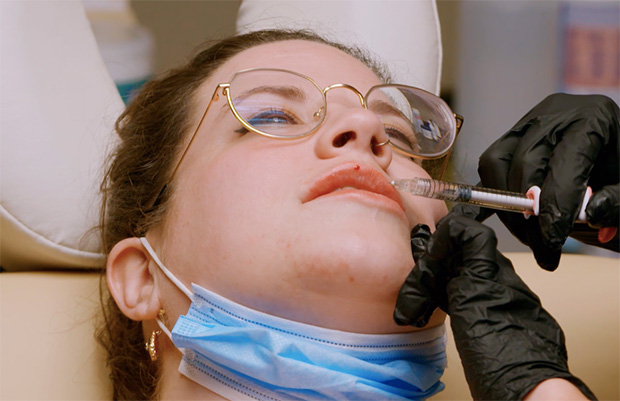 Whitney goes first so her mom can watch to see how the procedure works. Once she gets a look at her lips after the first set of fillers, Whitney wants more and more and more! “I thought I had raised you better than this,” Whitney’s mom says.

Her mom wonders why they don’t just take some “fat from one place and put it in her lips.” Whitney tells her mom that she’s got to “live while you’re alive.” Her mom laughs and says she’s never heard that before.

Whitney admits that she has a problem when it comes to things like this. “I have a hard time stopping,” she says as she gets more fillers in her lips. 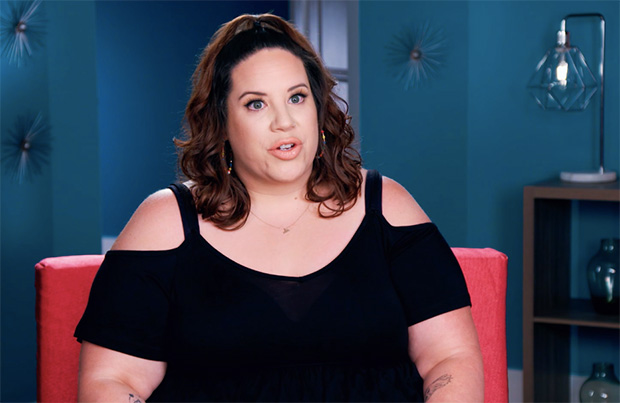 “I love this filler,” Whitney gushes. “I think my lips look juicy and beautiful, and I hope that they look as good to everyone else as I think they do and that, honestly, I’m not the only one appreciating them.” Frenchman, she’s looking at you! My Big Fat Fabulous Life airs Tuesdays at 9 p.m. on TLC.