WHEN Michael Hudson bought a £15,000 second-hand car two years ago, he had no idea it had been in an accident and written off.

It was only when he tried to sell the Volkswagen Golf Estate almost two years later that he found an insurer Esure had failed to register it. 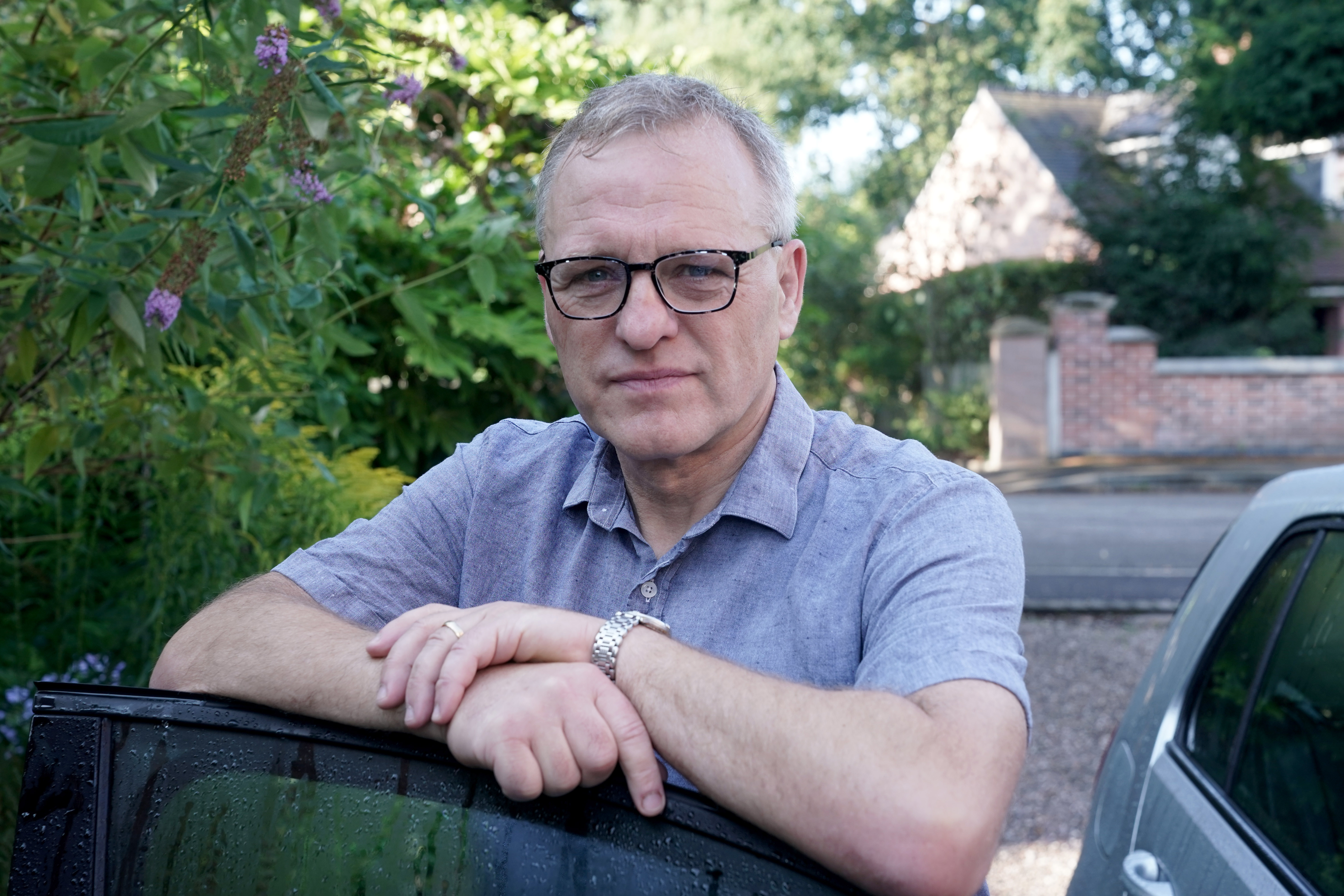 The car, which was potentially unsafe to drive, should’ve been registered on the The Motor Insurance Anti-Fraud and Theft Register, which records stolen and written-off vehicles.

When a car is written off, it means that the cost to repair it is higher than its value at the time.

The database is voluntary although insurers are legally required to notify the DVLA of all accident-damaged vehicles – but in Michael's case it wasn’t.

The 55-year-old bank worker, who lives in Stafford, says he no longer feels safe to drive the car.

“I’m angry with the motor dealer, who’s still selling cars and won’t respond to me,” Micheal told The Sun.

“But where I feel messed about is Esure. It took me ages to find out who the insurer company was.

“Esure then denied it’d ever had a claim on the car. It then said it’d registered it on the database.

“I had to find evidence and Esure then accepted it’d made a mistake.

“They weren’t the ones that sold me the dodgy car, but they helped the fraudster by not doing their job properly. I’d always thought they had a legal responsibility.”

The dealer in Walsall, who also runs a car accident repair business, was able to sell the vehicle as the history check Michael conducted came out clear.

Similar to an HPI check, it draws information from the police, DVLA and industry bodies to tell you things about a car that the seller either doesn’t know, or doesn't want you to know.

Michael also said the dealer didn’t disclose the car’s category S status when it was sold, which means the vehicle had suffered damage to its structural frame.

When Michael tried to sell the car last year, a prospective buyer flagged that they’d seen a similar car on a salvage yard’s website.

Michael then removed it from sale and tracked down that it’d been in an accident before he bought it.

He’s paid £240 for an engineer’s report, which said it’s “safe” and that it’s been repaired well, but Michael has lost confidence in the vehicle.

Esure told The Sun the mistake was due to “human error”, but has refused to compensate Michael.

A spokesperson added: “We have additional controls and measures to avoid this type of error happening again with additional review stages embedded into the process.”

How to avoid being caught out

If you’re buying a second-hand car, make sure to check the history of it before you do so.

For example, a HPI check comes with a two-year guarantee if you’re given inaccurate or incomplete information which leads to financial loss.

Motorists who end up buying a written off vehicle without knowing can get up to £15,000 in compensation.

If you've bought a car that you didn't know had been in a serious accident, you may have overpaid by thousands of pounds.

To find out if a car you already own has previously been written off, you can check the history of your vehicle on the V Check website.

If you decide to use the V Check website, you’ll most likely receive pictures and it’ll say whether it’s been written off previously.

Once you've found out, you can contact your insurer and ask for compensation. Although, as in Michael’s case, it’s not guaranteed.

However, AXA is issuing refunds to affected car owners depending on their individual circumstances.

It comes as Joe Lycett’s Got Your Back last year discovered that thousands of motorists could be due a £2,600 refund from the insurer.