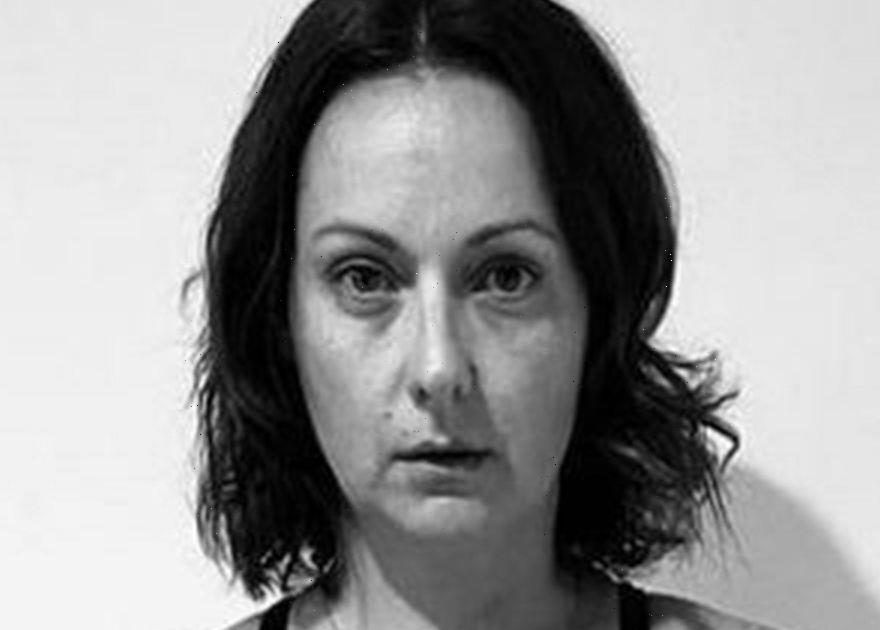 Comedian Celeste Barber has done it yet again…

The Australian found fame from her hilarious parodies and comical jokes on social media.

She has a huge following of 9.1million fans on Instagram where she posts her gimmicks.

Now she's shared her latest joke online – and fans are in stitches.

Posting on Monday afternoon, Celeste wrote: "Just trying to fit it all in."

In the snap, she turned her attention to model Lana Voronina's lingerie shoot which she decided to try herself.

But in true Celeste style, her version had people cracking up.

The model posed in the cut-out style as she teamed the look with open-toe heels.

And Celeste's version wasn't far off – apart from the socks.

The post garnered over 502,000 likes since it was shared, with one writing: "The socks do it for me, you're the best Celeste!"

Another added: "Love how you used the opposite camera angle that makes your legs look shorter instead of artificially long."

A third giggled: "The socks literally have me dead… I can't stop looking."

While a fourth praised: "Close to the best one yet!"

It comes as the mum left fans in hysterics as she parodied Kendall Jenner's sexy hammock snap.

In the photo, the reality star can be seen rocking a red puffer coat with no undies as she posed on a hammock.

And Celeste's version is almost identical as it left fans in stitches.