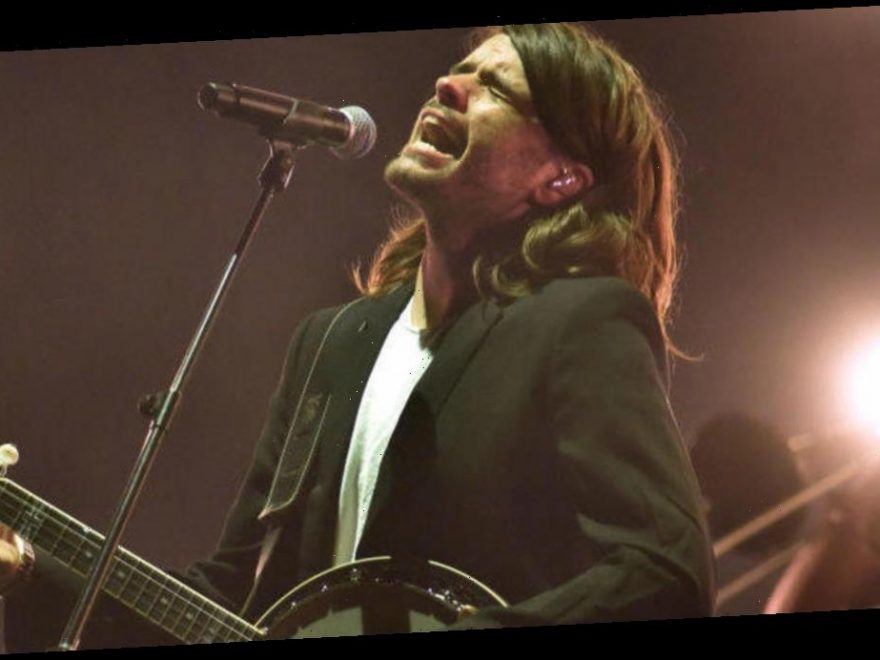 Winston Marshall, the banjoist of Mumford & Sons, is “taking time away” from the band after he was criticized for supporting a book written by controversial right-wing writer Andy Ngo.

“Over the past few days, I have come to better understand the pain caused by the book I endorsed,” Marshall said in a statement Wednesday. “I have offended not only a lot of people I don’t know but also those closest to me, including my bandmates and for that, I am truly sorry.”

“As a result of my actions I am taking time away from the band to examine my blindspots. For now, please know that I realize how my endorsements have the potential to be viewed as approvals of hateful, divisive behavior. I apologize, as this was not at all my intention,” he added.

Last week, Marshall tweeted a photo of Ngo’s new book “Unmasked: Inside Antifa’s Radical Plan to Destroy Democracy.” The caption of the now-deleted tweet read: “Finally had the time to read your important book. You’re a brave man.”

His fans rushed to condemn the tweet supporting Ngo, who has been accused of associating with the groups like the Proud Boys, a far-right group that has engaged in violent acts and who have often supported white supremacist ideas. 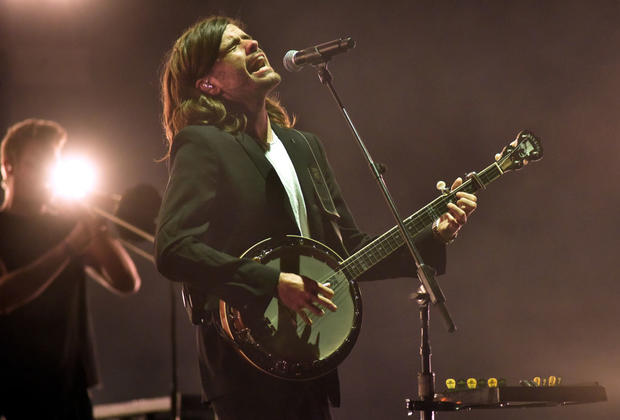 The Los Angeles Times recently called Ngo’s latest book “a work of right-wing propaganda wearing the mask of journalism,” claiming that it inflates the importance and uniformity of the antifa movement while downplaying violence at the hands of white supremacists.

On Wednesday, Ngo seemed to address the criticism surrounding Marshall on Twitter: “I grieve for those who are made to suffer because they dare to read my work, or talk to me.”

Mumford & Sons have not officially commented on the controversy.