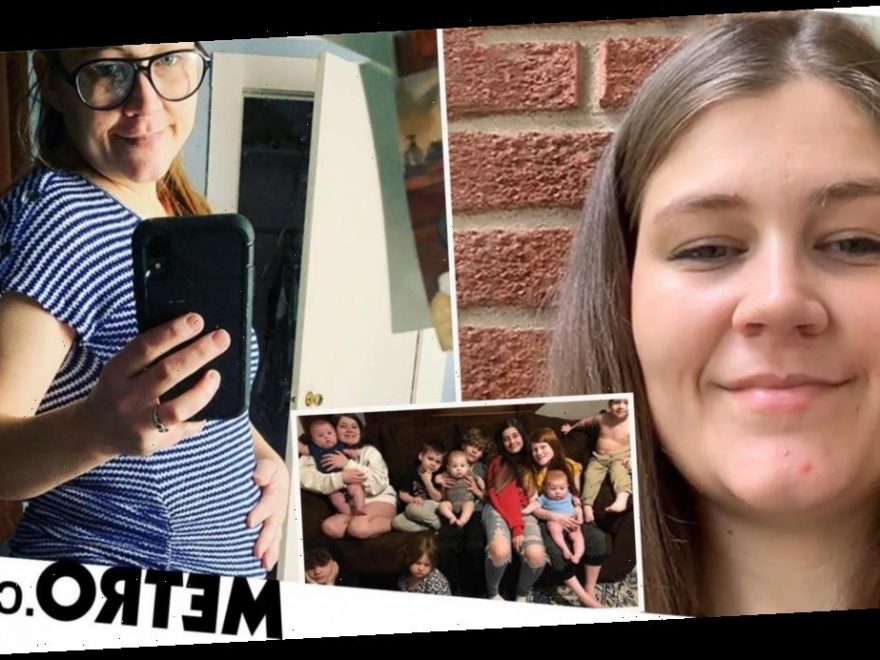 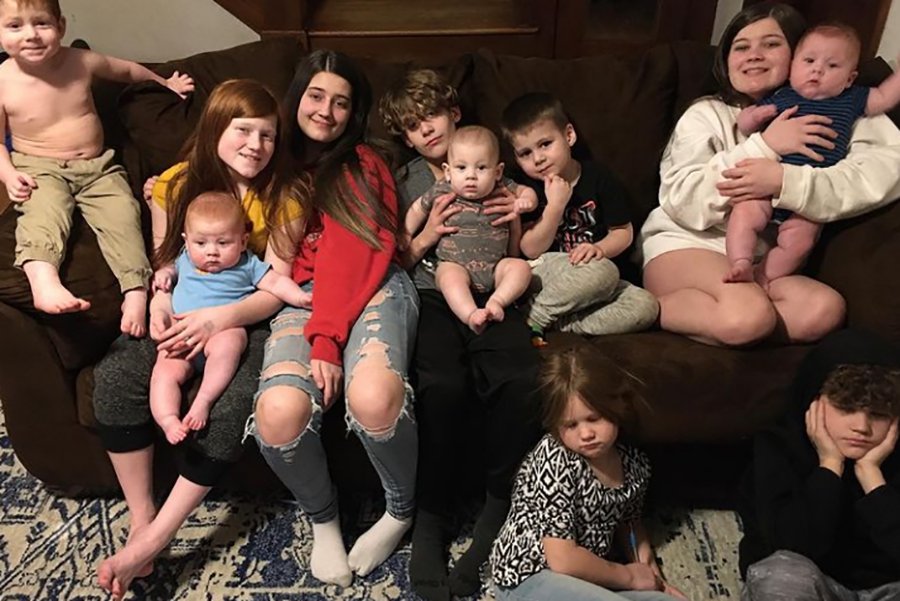 A mum who already goes through 600 nappies every week due to her huge brood has announced she’s pregnant with a baby girl.

Britni Church currently has 11 children, including infant triplets who are just a year old.

32-year-old Britni will now have a family of 12 children, and plan to make this new addition their ‘last baby’.

Posting a video on TikTok, she shared a countdown to her gender reveal to her 1.5 million followers.

The mum, from Arkansas, explained that she already has five sons (with triplets Oscar, Asher, and Abel her most recent) so she and husband Chris were looking forward to this child potentially being a girl.

For their gender reveal, which of course included their football team-sized clean, pink confetti rained down from the screen.

Dad Chris, 29, is also seen fist pumping the air in celebration, as Britni lays on the table to calm her excitement.

The huge household will need to tighten their belts even further than normal, as they already go through £230 a week on groceries. That includes five boxes of cereal, 66 cartons of milk. and 600 nappies.

Last year, Britni said after the birth of the triplets: ‘I hope we’ll try to have another girl still. I don’t think I would ever have more than 15 kids but then again I never thought I’d have 11 kids.’

She says that the family faces a number of misconceptions, most notably that they’re heavily religious or that they claim benefits.

Speaking to BoredPanda she said: ‘We aren’t on food stamps, but we don’t look down on those who need them. We aren’t ignorant, and we aren’t Catholic or Mormon – but I do believe in Jesus.’

Britni had her first child, Crizman, 15, just a few days after her turning 16 with her ex-husband, who she married just one day after the milestone birthday.

The couple then went on to have four more children together – Jordan, 14, Caleb, 13, Jace, 12 and Cadence, 10, before they divorced and has Jesalyn, now eight.

Britni was a single parent before she met Chris in 2014, and they went on to have five more children (not including the upcoming birth).

They document their day-to-day life on TikTok and YouTube, with their new addition – due in July – sure to delight their millions of followers.