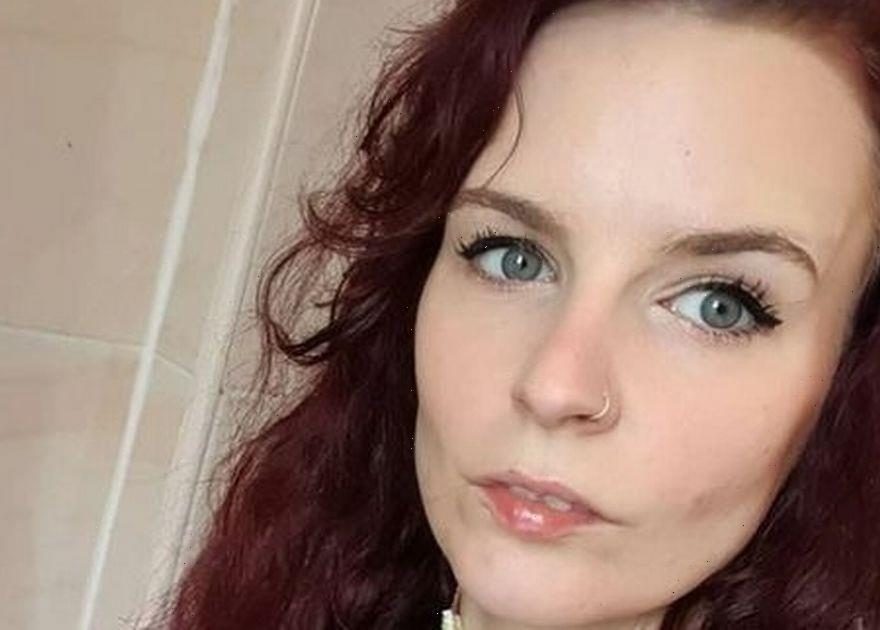 A mum was left mortified after a reaction to eyebrow tint left her looking like "Quasimodo" from The Hunchback of Notre-Dame.

Clare McGuire, 34, decided to get her brows waxed and tinted at a salon when she suffered the horrific allergy.

She claims the beauty technician applied the patch test to her hand and the reaction didn't show before she went for the treatment.

The mum also says the sample was only left for an hour, when usually the patch test should be given 24 hours before.

Just hours after getting her eyebrows done, Clare's face became red and itchy, then she called 111 for advice, reports Coventry Live.

She was advised to visit the hospital where doctors gave her an EpiPen shot and steroid tablets.

But the next morning she woke up to find her face had ballooned overnight and her tongue was swollen too.

After rushing back to the hospital, doctors told Claire, from Stretford, the swelling was so severe she could have choked in her sleep.

Now the care worker has vowed to never get her eyebrows tinted again and shared snaps of her reaction as a warning to others.

She said: "Red spots started appearing so I messaged the girl that did them and she said to take some antihistamines so I did.

"Then a couple of hours later I started swelling up and my eyes started closing so I rang 111 and they told me to go to the hospital."

She added: "Urgent care said because my tongue had swollen I could have choked. I got told I could have died, it was really scary.

"Over the next few days it just got worse – my eyebrows went really red and were swelling, scabbing and seeping.

"I wear glasses but my face was too swollen to put them on for three days."

Claire went for a patch test the day before her appointment, but claims it was only applied to her hand for an hour.

After carrying out her own research, she realised the patch tests should be left on for a minimum of 24 hours.

After three weeks she is still healing but thankful that her face isn't as swollen anymore.

Now she is warning others to make sure they have a proper patch test to avoid a potentially life-threatening reaction like hers.

She said: "People need to know this can happen and make sure they get a patch test behind their ear and leave it on for 24 hours."