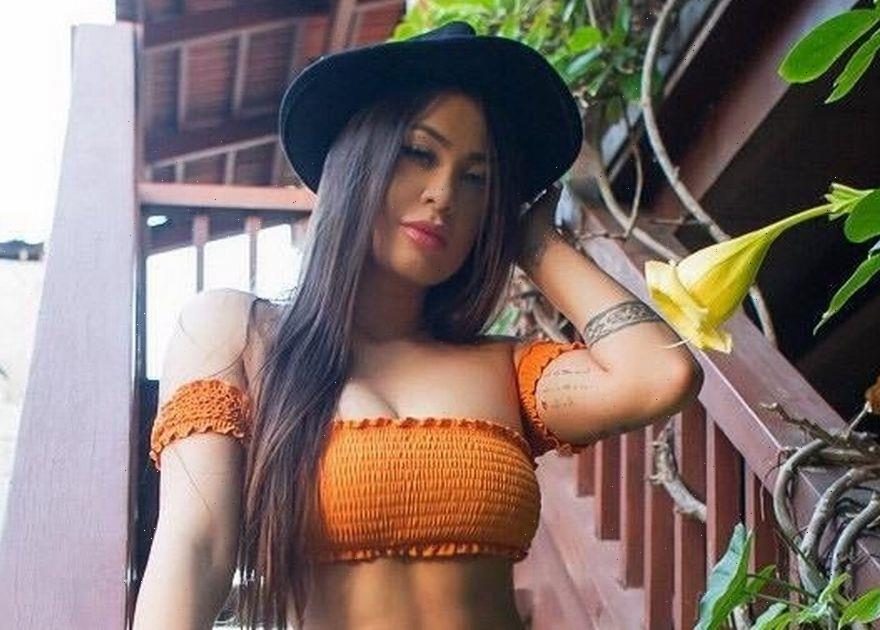 Influencer and fitness mum Maquellen Azeved, who forked out $50,000 (£40,000) on plastic surgery, claims it helped her body bounce back after she gave birth.

The 27-year-old said had a number of procedures before getting pregnant.

However, she decided to get even more done after becoming a mum.

Talking to CO Press, the brunette bombshell revealed: “I did LAD 4D liposuction, bichectomy and rhinoplasty before getting pregnant."

"Then without knowing I was pregnant, I did facial harmonisation.

"During pregnancy I already kept eyelash extensions and after my son was born, I had lip fillers,” she concluded."

Maquellen said the bichectomy was definitely one of the most complicated surgeries that she had.

"Bichat balls were what they removed from my face, which are the fat bags," she said.

"It was a complicated moment, but it changed my face a lot."

HD lipo was the procedure that Maquellen felt the most after the operation though.

"It is very annoying because you have to use a compression mould on the body, so that everything goes right," she said.

"For me everything was ok and I had a wonderful body, I really fell in love.

"But I ended up getting pregnant 1 year after the lipo."

After the pregnancy, Maquellen felt that the body bounced back faster because of the surgery.

"I didn't have much problem with it, it came back super fast, I was even surprised”, she explained.