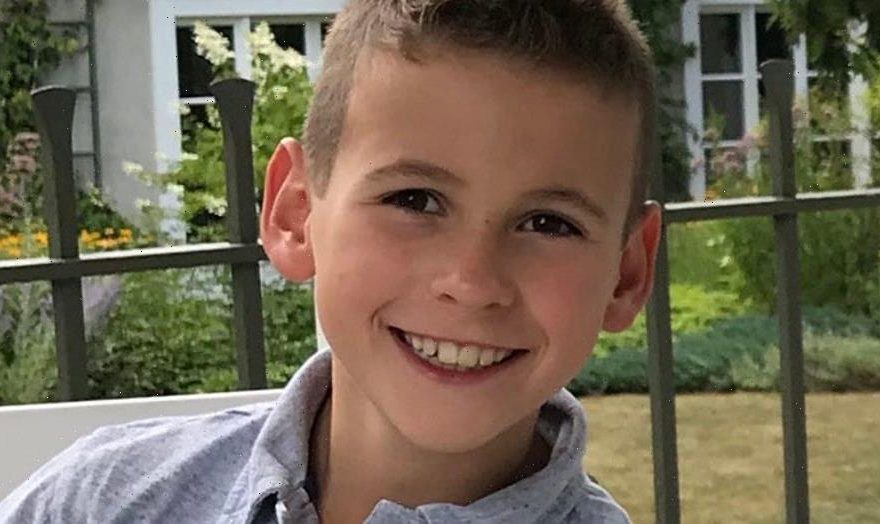 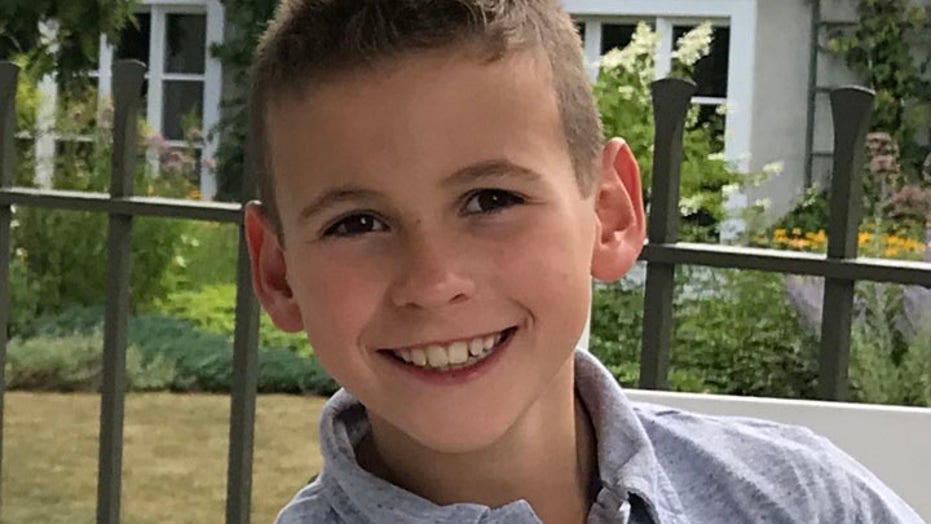 A Connecticut mother is speaking out as she fights to pass ice cream truck safety laws in wake of her 10-year-old son’s death.

On June 12, 2020, Tristan Barhorst was struck by a car and killed after buying a snack from an ice cream truck in Wallingford, Connecticut.

“Tristan was a gift to this world,” Christi Carrano, his mother, told Fox News. “Every parent would dream of having a kid like him.” 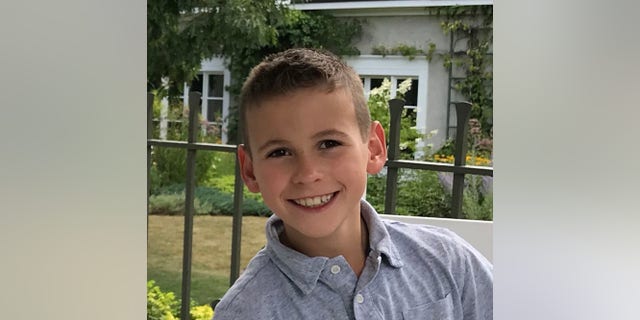 Since then, Carrano has been working to increase safety measures on a federal level.

The truck that sold her son his last ice cream ever had lights, a stop sign and other safety features, but the driver chose not to activate them because it was still daylight at the time.

Carrano explained that Tristan was at a backyard celebration for his father’s birthday on the day that he died. When an ice cream truck came driving down the street, a large group of kids went out front to greet it.

Instead of turning around, the truck parked on the opposite side of the street, forcing the kids from the party to cross the street. There were no children on the other side.

Tristan ordered his ice cream first and was crossing the street again by himself when a car came around from behind the ice cream truck and hit him. The driver, a teenager, was going 40 m.p.h. in a 25 m.p.h. zone. Tristan was struck and killed as seven parents witnessed.

Carrano said charges weren’t filed against the driver. While she explained that it was the state’s decision not to charge him, she suggested that she didn’t wish for charges to be filed and she’s since spoken with his mother.

In March of this year, an 11-year-old boy sustained serious injuries after being struck by an SUV in Los Angeles, as he ran across the street to catch up with an ice cream truck, KTLA reported.

From 1993 to 2014, there were 16 ice cream truck-related deaths in the U.S., according to data recorded by KidsAndCars.org – a national nonprofit dedicated to saving the lives of children and pets in and around motor vehicles through data collection, research and analysis, public education and awareness programs, policy change and more.

Kids And Cars shared its data with Fox News. There had been a total of 22 victims amid the 1993 to 2014 timeframe, and six of the victims survived while sustaining injuries, the spreadsheet states.

Janette Fennell, president and founder of Kids And Cars, said the above data is a “serious undercount” and the numbers are likely much higher.

“It’s a situation where data has been very difficult to find,” Fennell told Fox News.

Fennell said there are several reasons why ice cream truck incidents may not make it into certain databases, or may be difficult to track down with a simple internet search.

One reason being is the incident may not be pegged to an “ice cream truck,” and instead may be include the term “slushie, ice-cream, ice cream, icey, snow cone, snowcone, sno-cone, sno cone, popsicle, treat, shaved ice, kona ice or ice,” Fennell explained.

In addition, the National Highway Traffic Safety Administration (NHTSA) may not record the incident if it didn’t take place on a public road or highway, among other factors. For example, Tristian’s death occurred on what would be considered a public road. However, an incident which occurred in a parking lot where a shaved ice stand is involved, for example, may not have made it into a NHTSA’s report.

Now, NHTSA is required under law to collect and maintain information about fatalities and injuries in nontraffic and noncrash incidents, Fennell said.

Fennell used the motto “no data no problem,” explaining that until proper data is recorded, people won’t realize how severe the problem is. She agreed how accurate data will likely help fuel change and improve safety when it comes to ice cream trucks.

“We need to start thinking about ice cream trucks just like we think about school buses,” Fennell said. “As safe as they try to be, if they let their guard down for one second, these tragedies happen.”

Carrano said she successfully helped get a law passed in Connecticut that will not only require ice cream trucks to have the proper safety equipment installed (warning lights, stop signs and a crossing arm), but will force drivers to use that safety equipment.

The law was put into practice on a graduating scale on July 1, of this year and will fully go into effect on May 1 of next year.

After that point, drivers not following the regulations in Public Act No. 21-20 will face fines.

Tristan’s Law was passed by a unanimous vote, with republican and democrat state lawmakers coming together to make ice cream trucks safer for children.

As a temporary measure, trucks will only be able to sell ice cream to children that don’t need to cross the street.

Carrano shared a letter with Fox News that she’s been sending to every Senator in an effort to pass federal regulations. Since federal law is different than state law, the federal version would grant a percentage of money from the National Priority Safety Program Reservation Fund to states that implement laws similar to Tristan’s Law in Connecticut.

Senator Blumenthal has been working with Carrano to help get the bill passed out of the Commerce, Science and Transportation committee. While the bill met with bipartisan support in her home state, Carrano hopes that the same happens on a national level.

“If we can save just one family from going through this nightmare,” Carrano said, fighting back tears, “then it will be worth the work.”