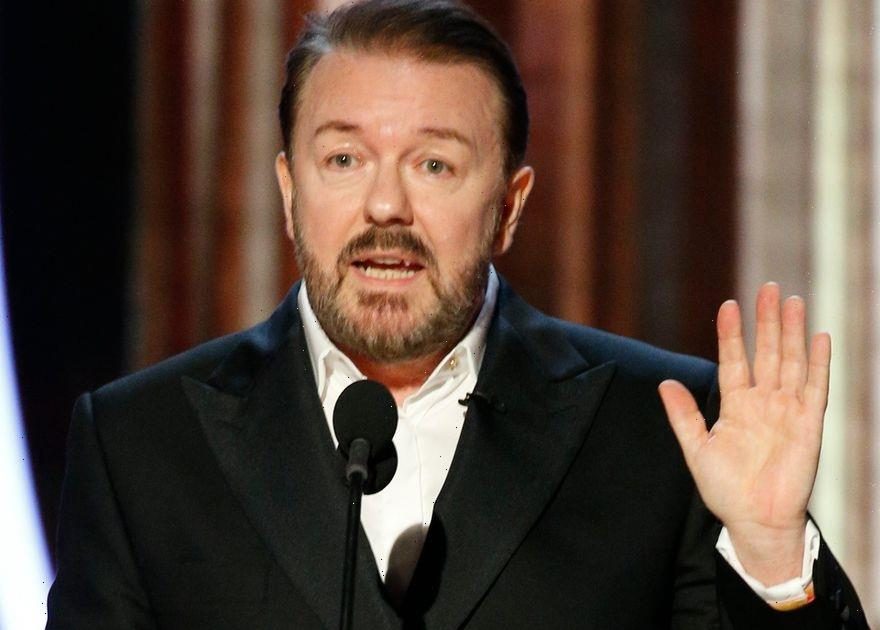 From poorly-judged bathroom breaks, questionable outfits, an open bar and jaw-dropping speeches, The Golden Globes was once considered Hollywood’s rowdiest party in the run up to the Academy Awards.

But the 79th Golden Globes will return on Sunday 9 January with no audience or star-studded red carpet and the winners will simply be revealed at 6pm PT live from the Beverly Hilton Hotel in California.

The parent organisation of the awards ceremony, Hollywood Foreign Press Association (HFPA), announced on its website that the awards ‘will shine a light on the long-established philanthropy work of the HFPA, showcasing a range of grantees during the program’.

However stars including Black Widow actress Scarlett Johansson called for a boycott of the ceremony last year and cited ‘fundamental reform within the organization’ was needed after the HFPA was accused of a lack of diversity.

Meanwhile the HFPA announced in October that the organisation had ‘admitted its largest and most diverse class to date’ with 21 new journalists on the panel.

So as the glittering ceremony is moved to an online-only affair, let’s take a look at some of the most memorable moments…

The Bridget Jones actress was nowhere to be seen in 2001 as Hugh Grant announced her as the Golden Globe winner for Best Actress in a Motion Picture Comedy or Musical for her role as Betty Sizemore in Nurse Betty.

Renée eventually came onto the stage and added: "I had lipstick on my teeth!"

The actress was nominated for Best Actress in a Motion Picture Comedy or Musical in 1999 for her role as a the titular character in rom-com Something About Mary.

However all eyes were on her choice of outfit with Cameron opting for a floral kimono and trousers as she posed on the red carpet.

British comedian and The Office star Ricky delivered his fifth opening speech as he hosted The Golden Globes in 2020.

The 58 year old said: "This show should just be me coming out going: ‘Well done Netflix, you win, everything, good night.’ But no. We have got to drag it out for three hours.

Poking fun at the awards ceremony, Ricky said: "You could binge watch the entire first season of After Life instead of watching this show. That is a show about a man who wants to kill himself because his wife dies of cancer and it’s still more fun than this."

The Pretty Woman actress decided to wear a suit to the awards ceremony in 1990 as she scooped the gong for Best Supporting Actress for her role as Shelby in Steel Magnolias. The Silence of the Lambs actress received the Cecil B. DeMille Award in 2013 which is an honorary award for ‘outstanding contributions to the world of entertainment’.

In her speech, Jodie said: "I am just going to put it out there loud and proud, right, so I am going to need your support on this…I am…single."

Killing Eve star Sandra Oh announced that Crazy Rich Asians was a nominee as she hosted the event alongside Andy Samberg in 2019.

Sandra said: "It is the first studio film with an Asian American lead since Ghost in the Shell and Aloha."

Meanwhile Emma Stone yelled ‘I’m sorry’ after her she played a character in Aloha of quarter Hawaiian and Chinese heritage.

The comedians hosted the awards ceremony in 2014 for the second time with the duo poking fun at actor George Clooney in their opening speech.

Tina said: "Gravity is nominated for best film. It is the story of how George Clooney would rather float away into space and die than spend one more minute with a woman his own age."