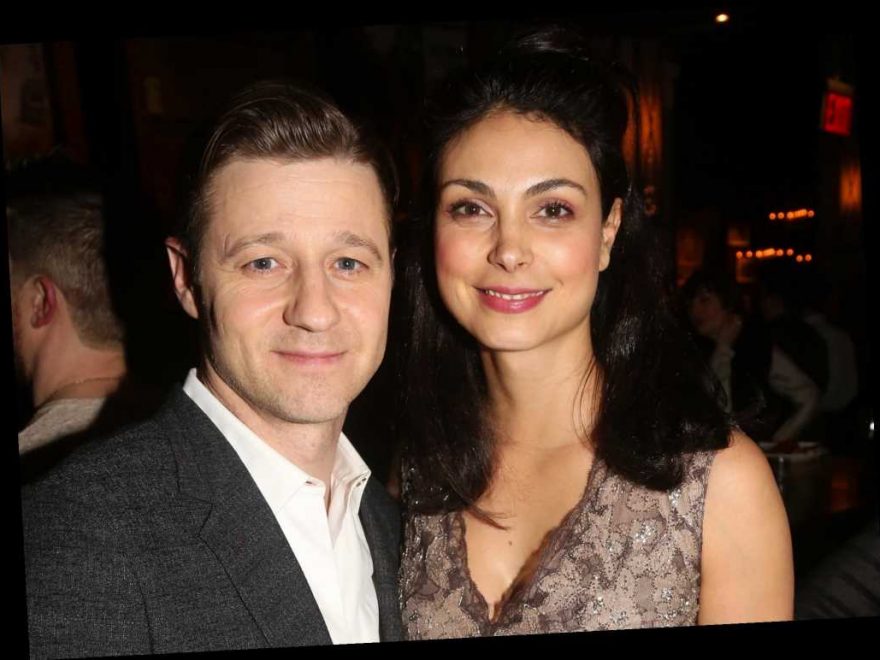 The “Gotham” actress, 41, gave birth to her second child with her husband, a baby boy named Arthur, she announced on social media.

“2021 is looking up. Welcome to the world Arthur. Trust us, you haven’t missed much yet,” she captioned a photo of her newborn.

She also shared the photo to her Instagram Story.

The former “O.C.” star, 42, added on his own Instagram page, “Welcome to the world, Arthur. Gotta say, your timing is impeccable.”

Baccarin announced in December she and McKenzie were expecting a second child while appearing on “The Talk.”

Baccarin and Chick were locked in a heated custody battle over Julius after he filed for divorce in 2015, citing irreconcilable differences, but they finalized the agreement in January 2018.

Baccarin agreed to pay Chick $5,000 per month in spousal support for another year and another $3,500 per month in child support as well. In return, Chick would move to New York and they would share custody of Julius.

McKenzie and Baccarin, who met on the set of “Gotham,” tied the knot in 2017 at the Brooklyn Botanic Garden, a year after welcoming Frances. It also happened to be Baccarin’s 38th birthday.

In 2018, Baccarin told People that McKenzie has been nothing but a great parent to both of her children.

“It’s wonderful to watch him every day with our kids,” she said. “I couldn’t ask for a better partner.”