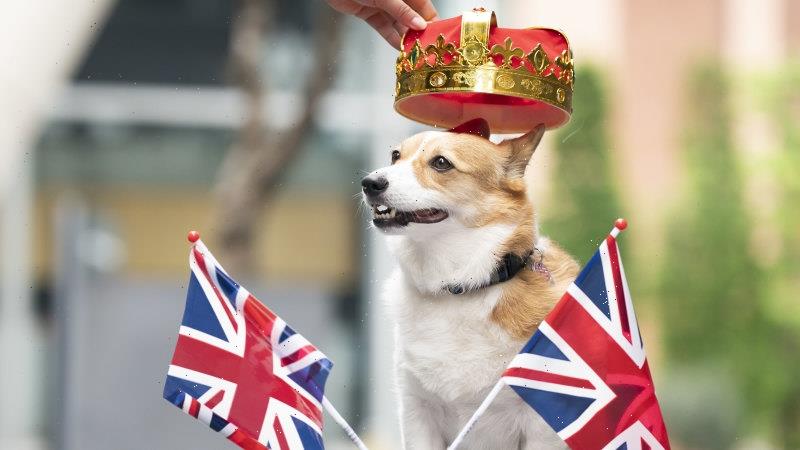 It’s been a bit of a week for Labor’s Matt Thistlethwaite, announced as Labor’s Assistant Minister for the Republic just as Buckingham Palace was gearing up to celebrate the Queen’s Platinum Jubilee with festivities that included a hologram of her majesty being paraded through London in an ornate gold carriage.

Thistlethwaite told ABC RN Breakfast last week that he was keen to avoid the bare-knuckled combat that marked the lead-up to the 1999 republican referendum and pledged to start talking to monarchist groups already disgruntled at his portfolio’s very existence.

But Australian Monarchist League chair Philip Benwell is a little miffed that the new assistant minister still hasn’t reached across the aisle.

Thistlethwaite is momentarily sidelined, to be fair, as the latest MP struck down with COVID-19.

While we’re told he’s doing OK, the assistant minister’s illness has pushed back those consultation plans and forced him to postpone a lunch date with Australian Republic Movement chair Peter FitzSimons at Sydney power-dining spot Machiavelli on Tuesday. 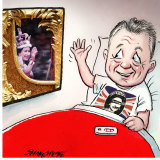 The other side is not sitting still. The Monarchist League is calling on Opposition Leader Peter Dutton to appoint a rival shadow “minister for the Constitution”.

There was nothing of the sort in the shadow ministry Dutton announced, although the leader’s office did have to reissue the list after forgetting Paul Fletcher’s arts portfolio, so all hope is not lost.

Mrs J, on her recent 92nd birthday, received a card from Morrison expressing “sincere congratulations on this special occasion”.

The date: May 25, a couple of days after Anthony Albanese was sworn in as the nation’s 31st prime minister. Turns out Mrs J, a lifelong Labor supporter, would much prefer a card from the actual prime minister, and has made the necessary arrangements with her local ALP member, Josh Burns.

The former PM’s message to Mrs J concludes with “best wishes for the future”. Looks like Morrison harboured some of those for himself.

LUBA NOT LEAVING IT LATE

Former rockstar trade unionist Luba Grigorovitch is off to a very early start in her quest to become the next member of State Parliament for the outer western suburbs seat of Kororoit.

The new candidate, who wrapped up her former gig in February as secretary of the Rail, Tram and Bus Union, deployed some star power to open her campaign office: former premier Steve Bracks flashed his trademark goofy smile as he cut the ribbon at the new digs in Brimbank.

Also lending support were Andrews government ministers from Left and Right, in Ben Carroll and Natalie Hutchins, but notable by her absence was the sitting member, Kairouz.

It was little more than two years ago that Grigorovitch and Kairouz were on the same side in Labor’s interminable factional warfare, with both women allied with Somyurek. 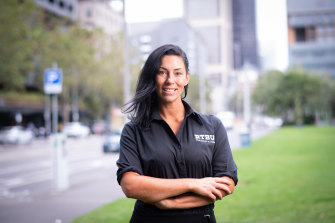 But the branch-stacking allegations against the warlord and the ensuing IBAC investigation never went anywhere near Grigorovitch while Kairouz, along with a dozen or so of her fellow Adem-aligned MPs, was dropped by the party from her candidacy for November’s election.

Speculation has been rife ever since that Kairouz might walk early, triggering a pain-in-the-posterior byelection.

So, is Grigorovitch preparing for an early contest in setting out her stall so soon, with the state poll still nearly six months away?

No, the candidate says. With 49,000 constituents to meet and no day job to do, she told CBD she was simply keen to get cracking.

It’s not every parliamentary hopeful who can afford to hire an HQ so far out from polling day, but Grigorovitch is engaged to finance billionaire Ben Gray, who also made the 32-kilometre trek from the couple’s South Yarra home on Sunday to be at his partner’s side.

Australia’s business and philanthropy scene lost a lot of its buzz with the untimely death of mobile phone retail tycoon John Ilhan – of Crazy John’s fame – in 2007 aged just 42, after he stormed to the top with his chain of mobile phone shops and zany advertising: “Crazy John, we love you, mate.”

Ilhan’s widow, Patricia Ilhan, is about to demolish the home the couple built by the sea in Brighton in the early noughties and rebuild as she embarks on her next chapter with husband Chris Blackman, whom she married in March.

But before the big machines roll in, bayside bargain hunters are in for a treat. Ilhan is staging a grand “demolition sale” at the Seacombe Grove house.

There will be fixtures, fittings and some nice furniture for sale, but the main attraction, we’re tipping, will be the more than 500 items of pre-loved designer clothing by the likes of Armani, Dolce & Gabbana, Chanel and Yves Saint Laurent.

Part of the proceeds will go to breast cancer research.