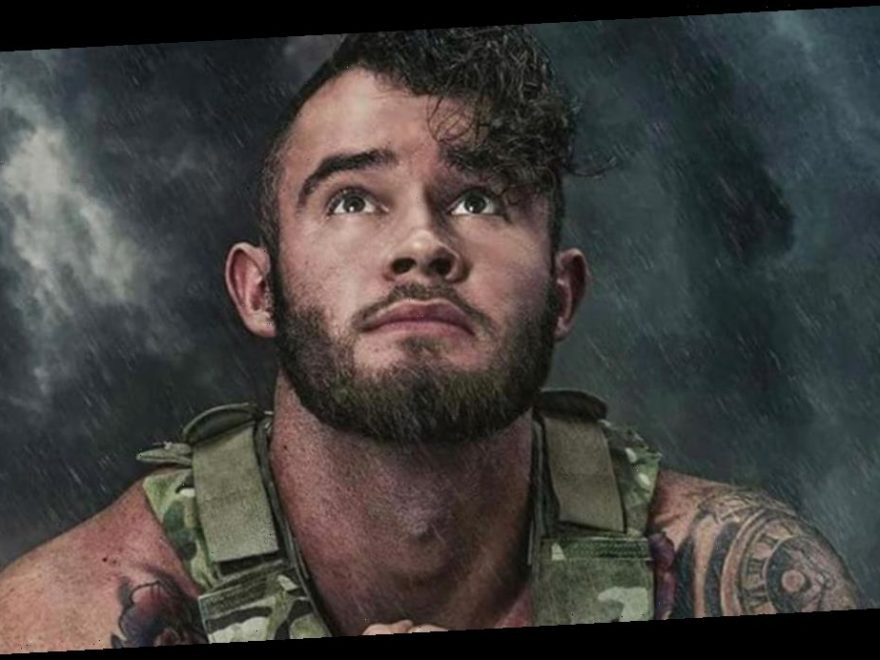 The US Army Veteran was paralysed in a snowboarding accident, but has regained the use of his legs after doctors told him he would “never walk again”.

Xander Neff, 27, from Las Vegas, lost the ability to walk at the age of 19 after a double backflip went wrong.

He explained: “I’d been trying to learn how to do a double backflip off the biggest jump at the park and had watched videos all day trying to figure out the right rotation.

"I woke up a week later with no memory of what happened.”

He had cracked his head on a ramp and was unconscious for six days.

Xander added: “It paralysed me from the waist down, causing me to be unconscious for six days before I came back to being myself.

“I was in the hospital for two months, unable to move my legs or do anything for myself.

“Doctors said I’d probably never walk again – so I would just sit in my wheelchair and cry, trying to feel my toes.”

After a month of gruelling rehab, Xander could bend his knee and feel his toes.

One month later he could limp and walk without assistance.

He explained: “Six months to the day following the accident I challenged myself and went cliff diving with no problems.”

Xander then joined the army and served for four years until he was honourably discharged due to some after-effects from his injuries.

A fellow soldier pointed him in the direction of modelling where his first shoot put him on the cover of five romance novels.

He then decided to post racy snaps online for his fans.

The model said: “I was running out of money, and just happened to post a picture on Instagram with a heartfelt caption, about never giving up on your dreams when life knocks you down.

“A day later the post had gone viral and a male review dancing company similar to Magic Mike hired me to join their travelling crew.

He added: “Fulfilling so many women’s fantasies every night makes for a very interesting, intense and creative sexual mentality – so OnlyFans was a natural progression.

“My OnlyFans fan base is huge, not least among the LGBTQ community.

“I guess my 6.6ft tattooed image with a southern boy charm and charismatic smile, well, it’s everyone’s fantasy, regardless of your preference.”

Alongside his other modelling work, Xander’s OnlyFans page earns him almost £60,000 a month.

He said: “I’ve been asked to sell my dirty socks and other clothing after the gym – for large amounts of money.