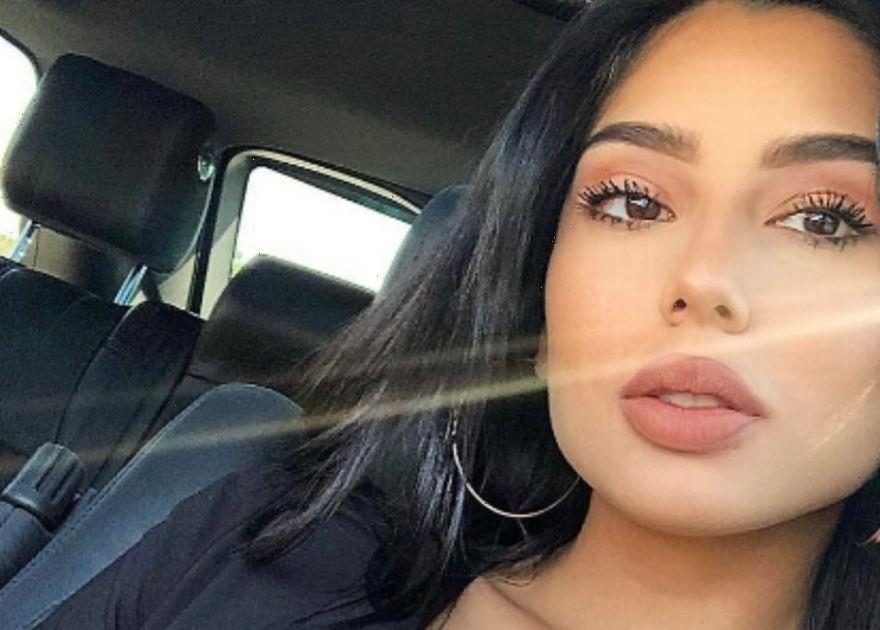 A former OnlyFans model who used to earn six figures has revealed why she left the app.

Mia Francis, 26, boasts 1.2 million followers on Instagram where she shares sexy snaps to her legion of fans.

Now the bombshell has ditched OnlyFans after fearing it would "ruin her reputation" and mental health, despite raking in the money.

Instead of the adult website, Mia has joined Honeydrip.com, a new website on a mission to rival OnlyFans but with a softer tone.

The model, from Florida, US, said: "I was on OnlyFans for two and half years and it was fine but people didn't take me seriously.

"They assumed I was a sl*t because of the type of photos and videos I put up."

She added: "I would get inundated with abuse from trolls on Instagram, calling me names or saying that my dad was ashamed of me.

"I feel like being on OnlyFans and being associated with that kind of explicit nudity gives its users a bad reputation.

"I have never been naked in my content but people assumed I have."

The model initially worried about her earnings taking a hit but has found that's not the case.

The model admitted: "I work hard at the gym to maintain my figure and I want to look good – but it's not all I'm about.

"I'm having real conversations with people about important things, talking about their lives, their interests and my interests." "There's a huge difference between posting some sexy photos and the other end of the spectrum.

"I think a lot of women assume you have to do that in order to be successful. Taking sex out of the equation lifts all of that pressure."