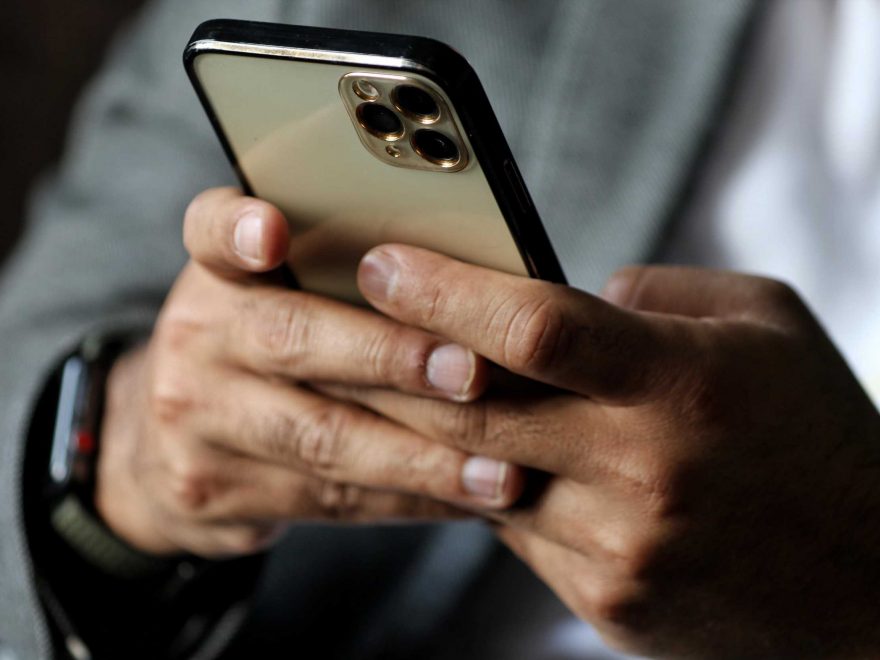 MILLIONS of people who own an Apple or Samsung smartphone could be in line for a compensation pay out totalling £500million.

Consumer champion Which? has been given permission to represent almost 30 million people across the UK in a legal battle against a smartphone chip maker. 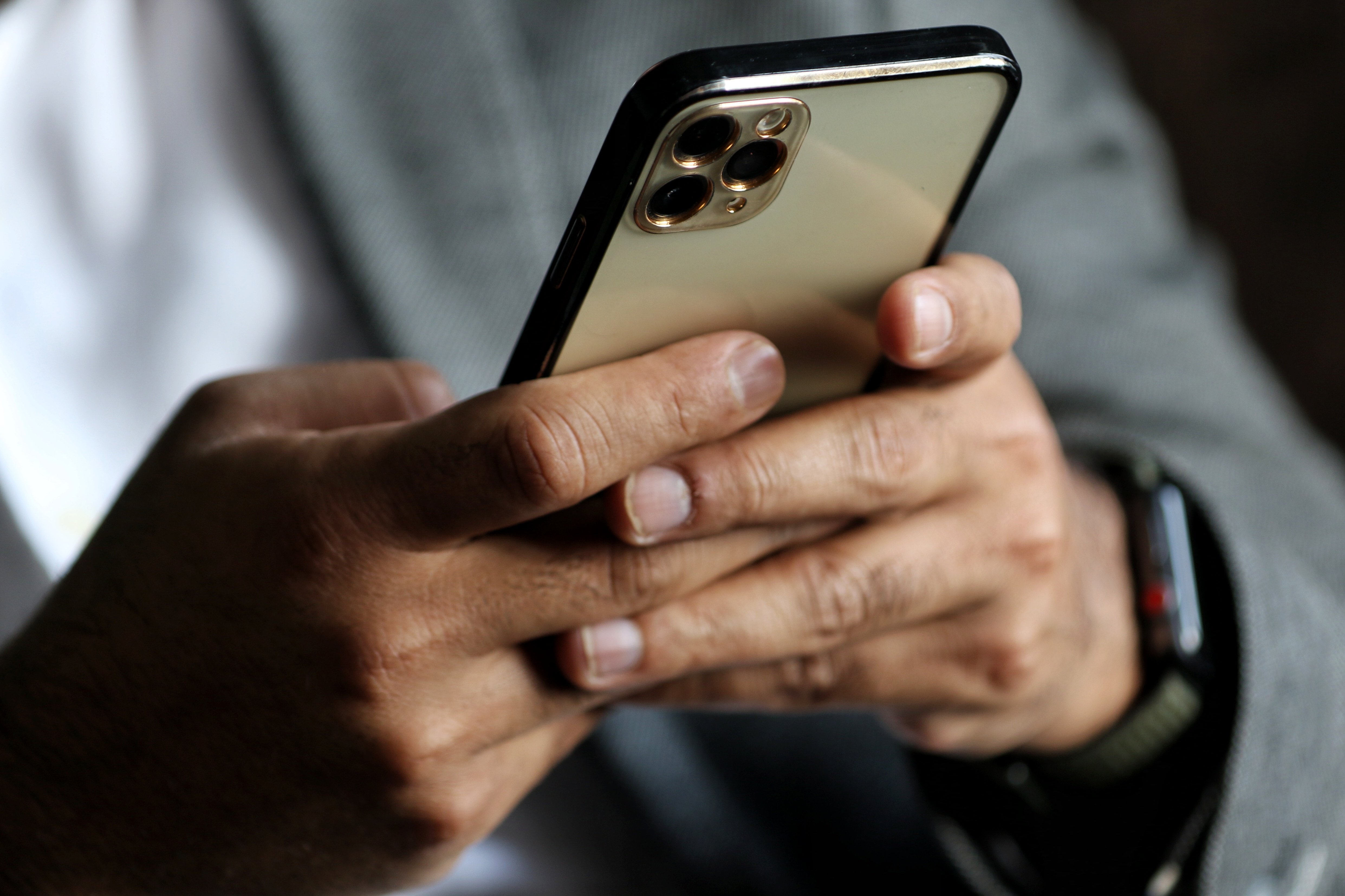 Qualcomm is the biggest make of semiconductor chips (which make your smartphone work) in the world.

Which? alleges that the firm has abused its market-leading position to overcharge the companies it supplies, including Apple and Samsung.

Those extra costs are passed on to consumer, said Which?, meaning millions of people have paid higher prices for their devices.

Which? has now been given permission by the Competition Appeal Tribunal to go to trial in a bid to win compensation for millions of people affected by the situation. 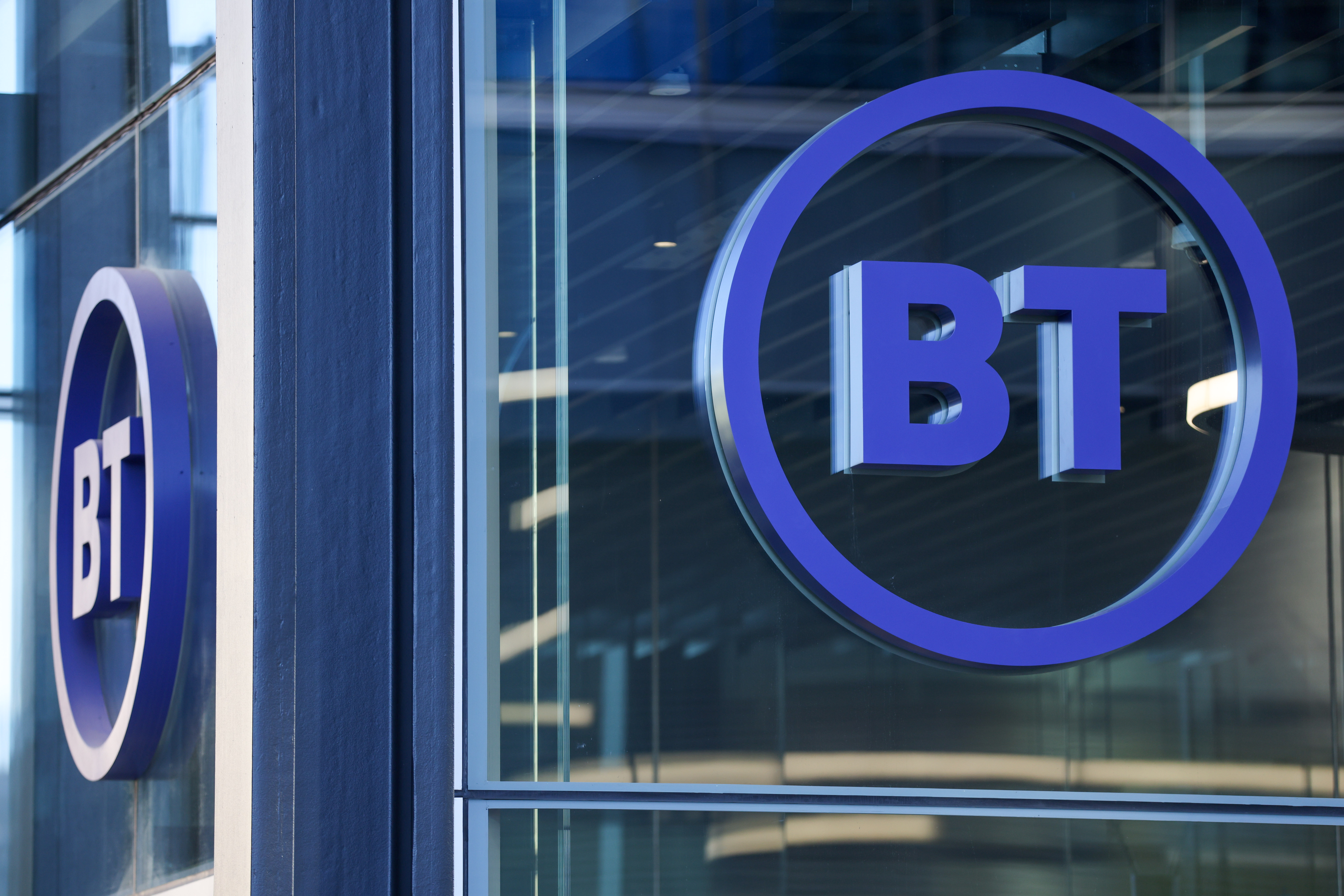 Millions of BT customers are closer to getting £500 compensation 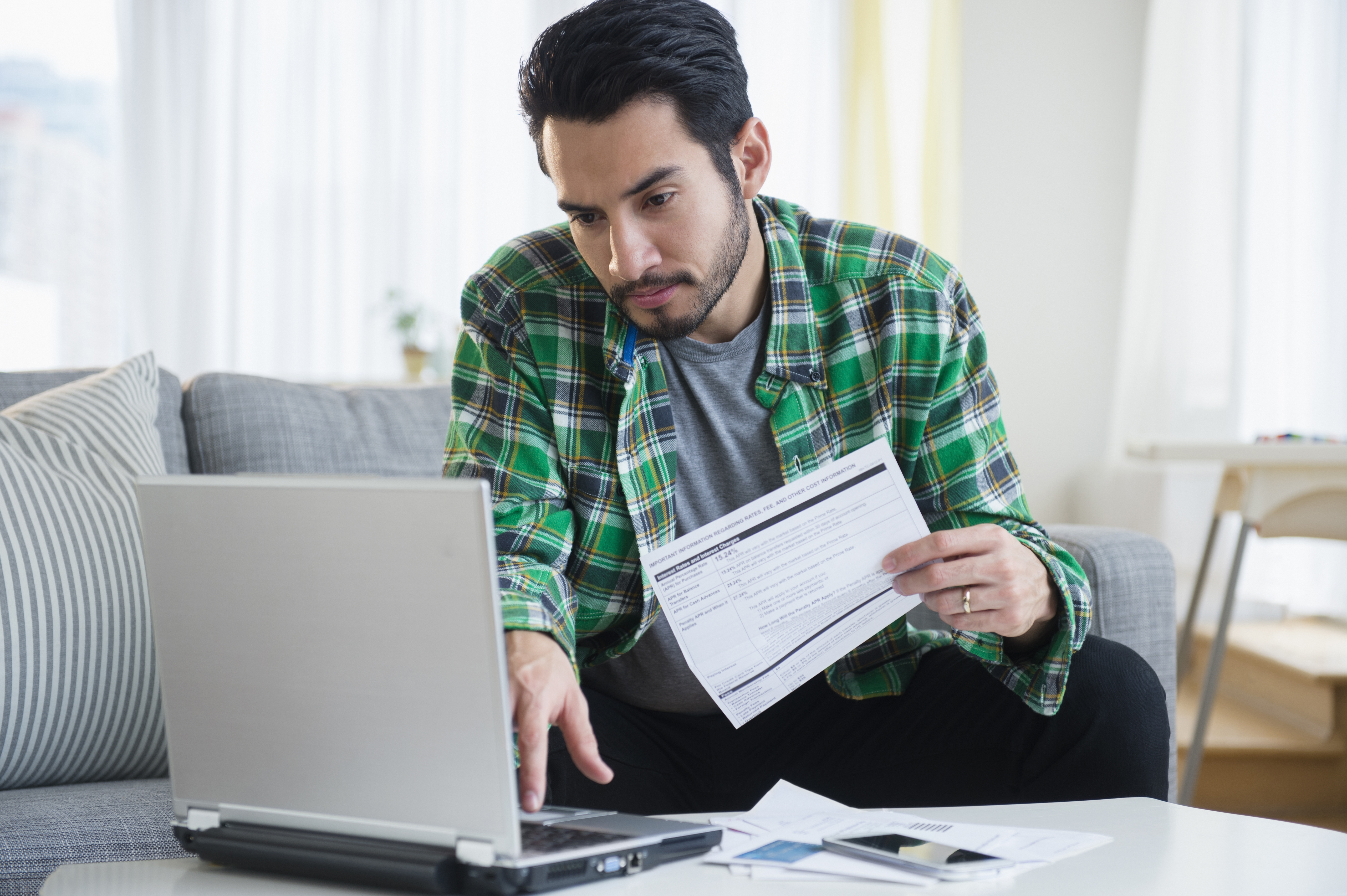 In an update on its website, Which? said: "We are taking legal action against Qualcomm to recover the overpayments made on Apple and Samsung handsets bought since October 1, 2015."

Those affected will be automatically included in the claim, and should be set to receive around £16-17 depending on the type of phone you have bought, and how many your purchased.

Which? said that Qualcomm had argued the cost of the legal battle would outweigh any benefit, but its concerns were overruled by the Tribunal.

The Tribunal pointed out that given the current cost of living crisis, even a small amount of compensation was likely to be welcomed by consumers. 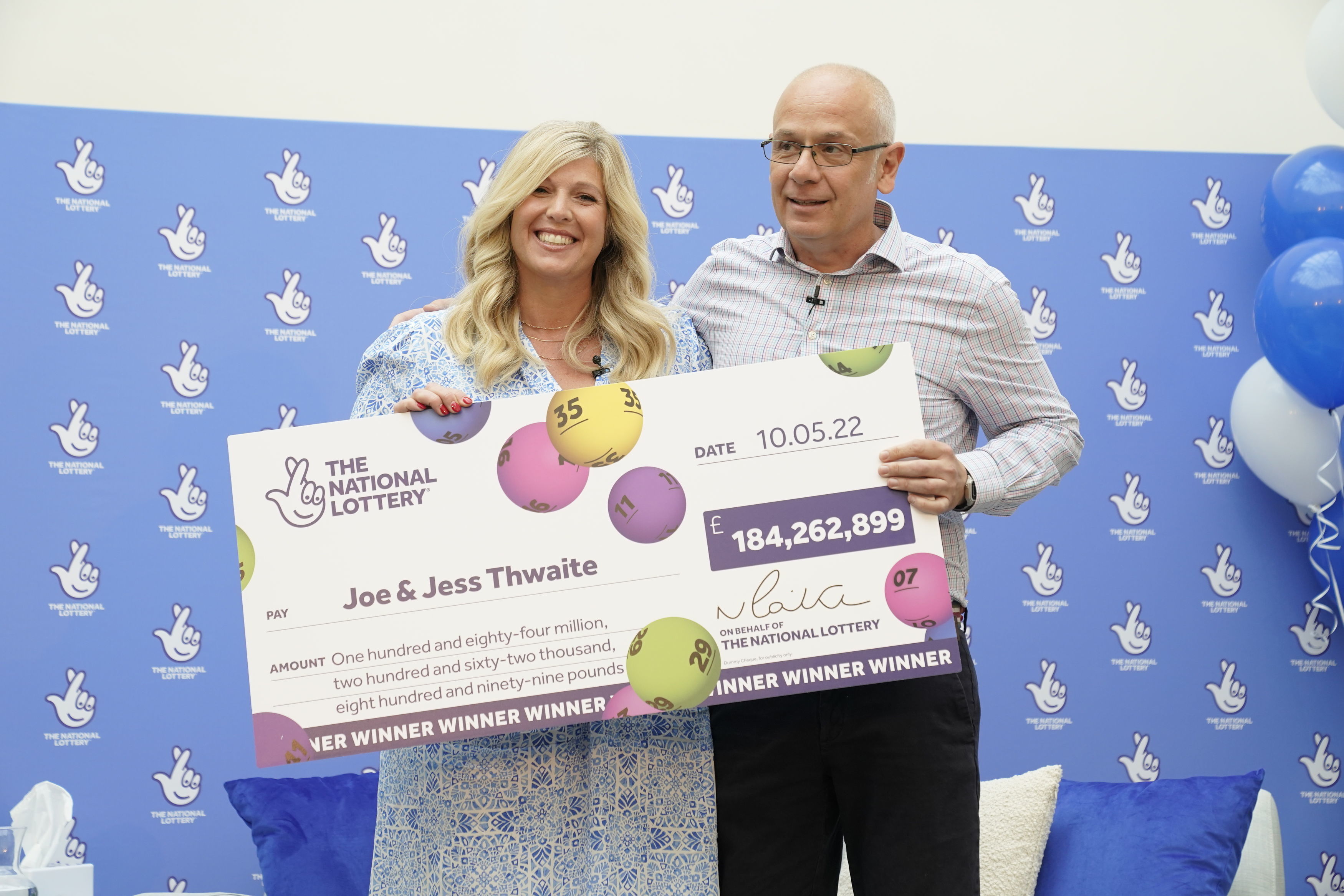 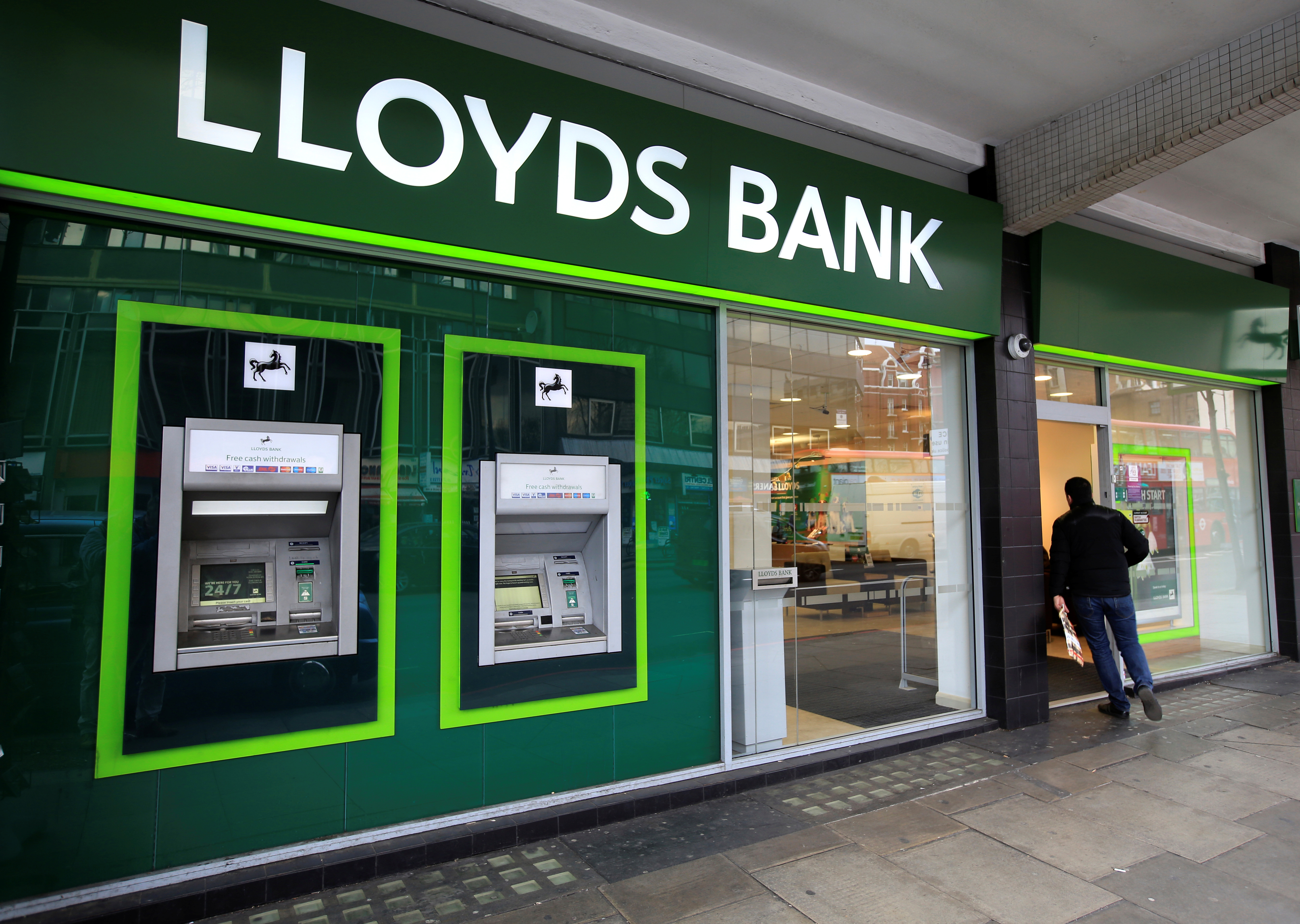 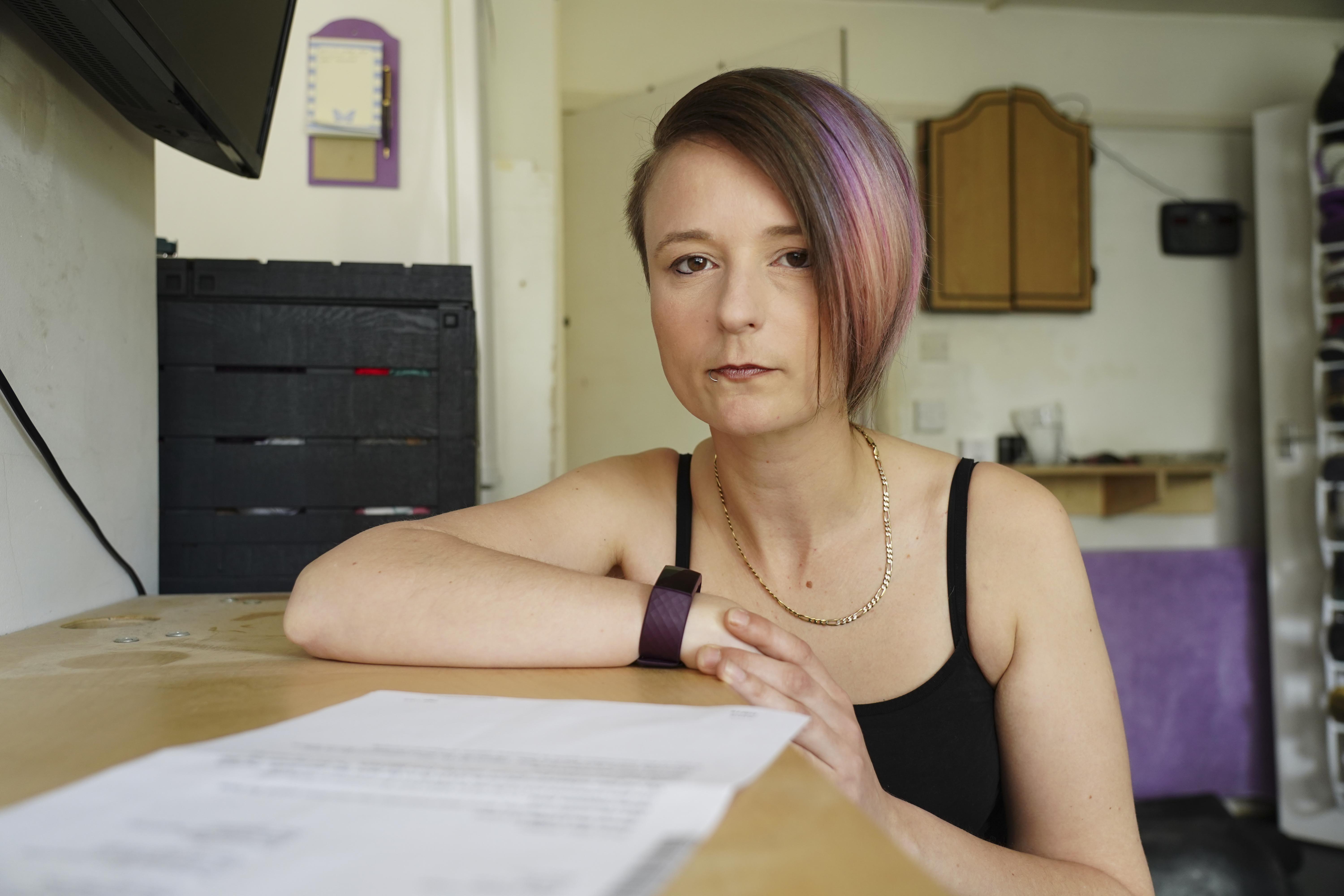 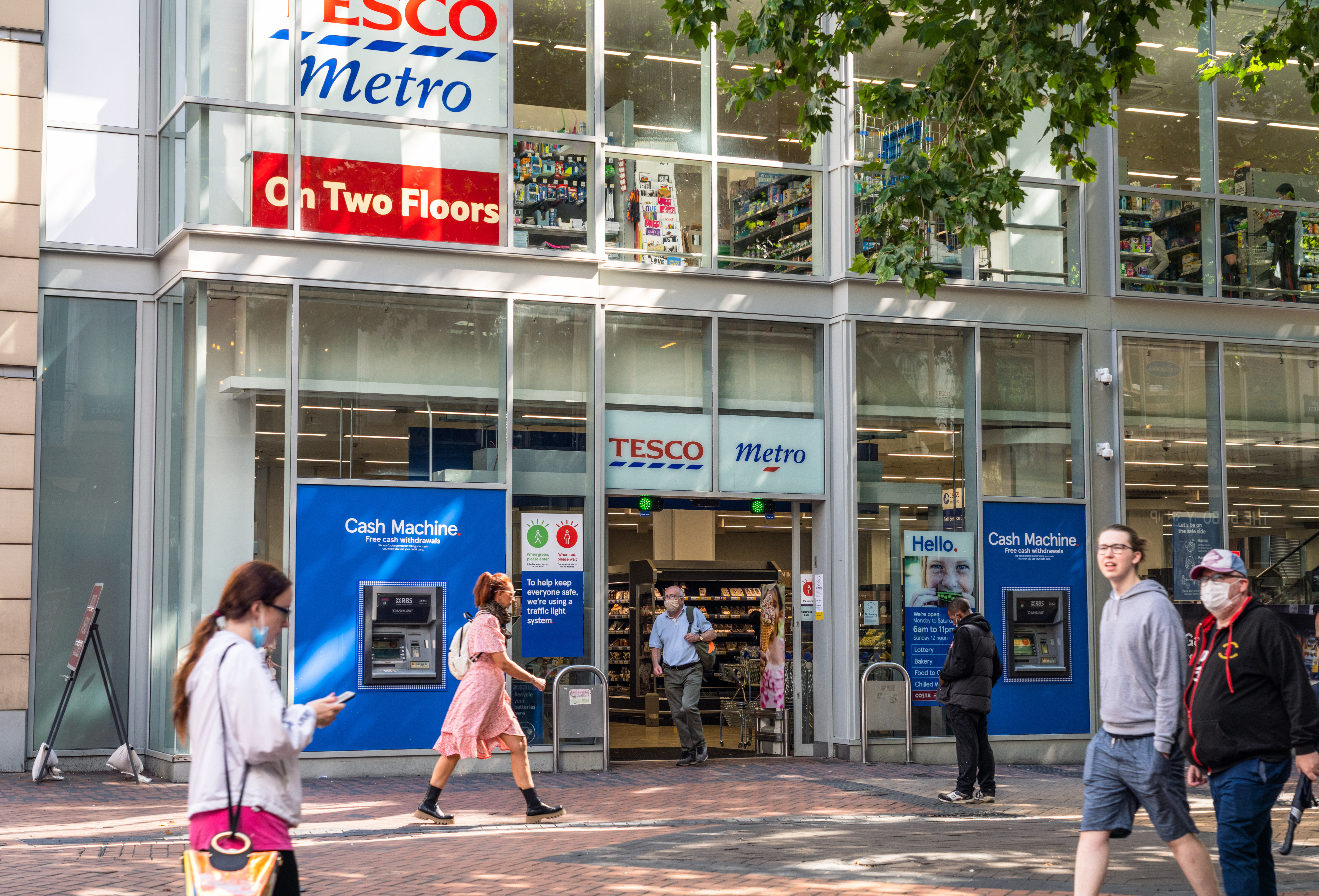 What do I need to do?

You don't have to do anything to get your money, although you can opt-out.

You can, however, sign up to the legal claim website for more information and updates on the claim.

This type of claim is known as a class action, which is where a group of people come together to make the same legal claim.

A timetable for the proceedings will likely be set over the coming months.

Which? has drawn up a provisional list of the smartphones it thinks have been affected.

If the court finds that Qualcomm has broken competition laws, consumers will get money back.

Anabel Hoult, chief executive at Which?, said: "If Qualcomm has abused its market power, it must be held to account. This judgement ensures that it can be.

"Which? brought this claim on behalf of millions of affected UK consumers as it would not have been realistic for people to seek damages from the company on an individual basis."

A Qualcomm spokesperson told Which?: "We disagree with today’s ruling, though it is strictly procedural and in no way supportive of the plaintiff’s meritless assertions.

"The claims here recycle allegations in an old case brought by the Federal Trade Commission in the US, which Qualcomm won.

"The theories seen here were discredited two years ago by a unanimous panel of judges at the Ninth Circuit Court of Appeals in the US."

This is not the only class action claim currently going ahead.

Millions of BT customers are also hoping to get £500 compensation each after elderly and low-income customers were overcharged by the telecoms giant.

If you are struggling with your broadband or phone bill, you could qualify for cheap social tariffs that could save you hundreds of pounds.

It's estimated that up to 4 million households could be missing out on savings of £144 a year.