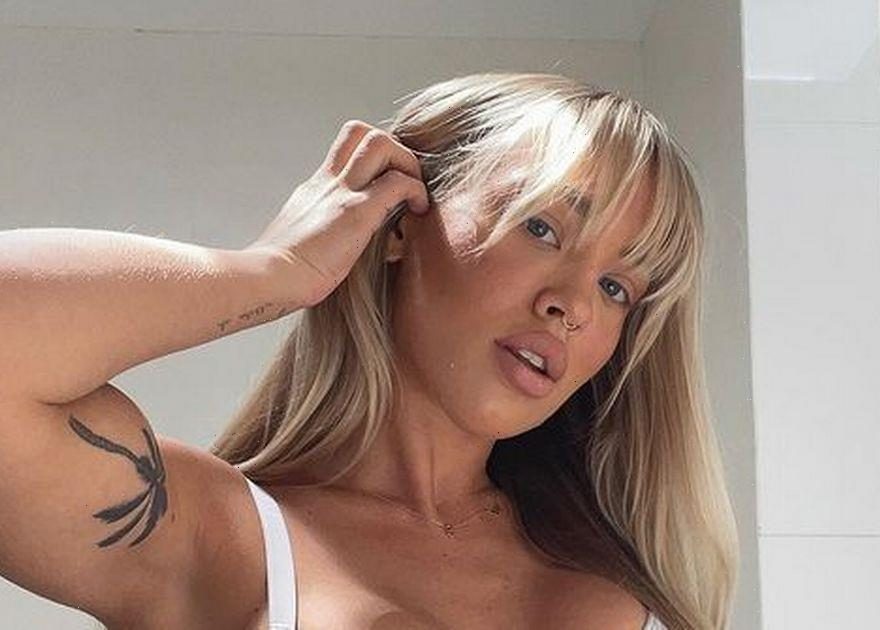 A millionaire influencer opened up on Instagram recently about growing up without much money and being grateful for what she has.

Tammy Hembrow, 27, from Australia, has as estimated net worth of $2million and runs a fitness business and her own clothing line.

The young woman shot to fame on social media where she now has an astronomical 13.3million followers on Instagram.

She also has 1.31million YouTube subscribers – making her a force to be reckoned with.

But, it seems that the founder of TammyFit and Saski Collection hasn’t always been super rich.

Posting on Instagram on Friday, the model – who has starred on the cover of Body + Soul – said: “I grew up in a house where we had to take baths outside even in the middle of winter.

“We didn't have bedrooms so made our own by putting tables on their sides to build walls.

“Things weren't always easy but we always had fun. Life is what you make it.”

She added: “Now I own a beautiful home, two multimillion dollar businesses, a family I adore and amazing friends.

“So this is your little reminder to: celebrate your wins, judge no one, love all, work hard and keep winning!!!”

The blonde beauty’s fans took to the comments to praise her post with over 800 people writing their thoughts.

“Absolute Queen,” added another while a third said: “You earned it sis, inspired by you.”

Another noted: “You deserve it,” while another stated: “love this caption”.

“Having killer looks helps,” a jokester wrote while another added: “literally goals”.

Previously, the fitness star stated that she never gets bloated – even straight after breakfast.

She said: “This is after breakfast.

“I don’t usually get very bloated if I'm eating the right things.”

Tammy claims this is because of her diet which mostly consists of protein shakes, fish, chicken, turkey, beans and vegetables.

What’s your motto in life? Tell us in the comments…