Kirsten Jordan begins to cry thinking about how she’s leaving her old brokerage to start her own team in this EXCLUSIVE preview of the ‘Million Dollar Listing New York’ finale.

Million Dollar Listing New York season 9 is coming to an end, and big changes are ahead for Kirsten Jordan. “After a lot of really hard conversations about the future, I have finally decided it is time to leave my old brokerage to jump on my own and go to Elliman and start my own team,” Kirsten says in this EXCLUSIVE preview of the August 26 season finale.

Kirsten is very familiar with Douglas Elliman. She spent the first 8 years of her career there. At Elliman, Kirsten has been able to form her new team. She brought Benjamin over from Compass as her new assistant. Karishma and Jordan are new members of her team.

“These are people that I hand-selected because they are aligned with the values I have, and they have incredible experience in the industry,” Kirsten admits. She’s also on the lookout for other agents. She wants to continue to build her team.

This is a big move for Kirsten, but one that she’s ready to take on. “I spent way too many years holding back, thinking other people know how to do this better than I do,” she says. Kirsten starts to cry over what this next chapter means to her. She’s finally taking her career into her hands. 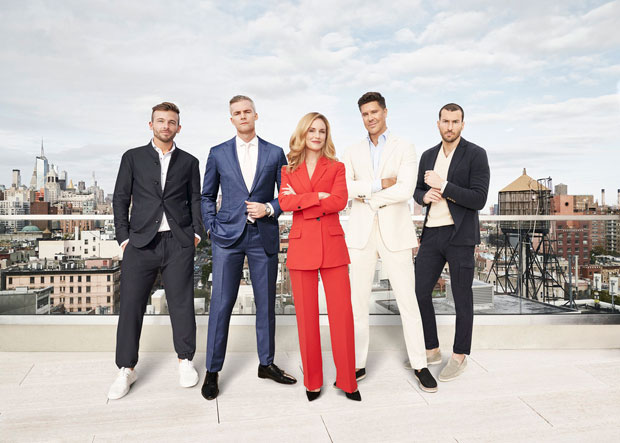 “I just have to say anybody who really wants to make it happen, you can,” she cries. “And you just need to believe in yourself and you need to spend the time. It’s not going to happen overnight.”