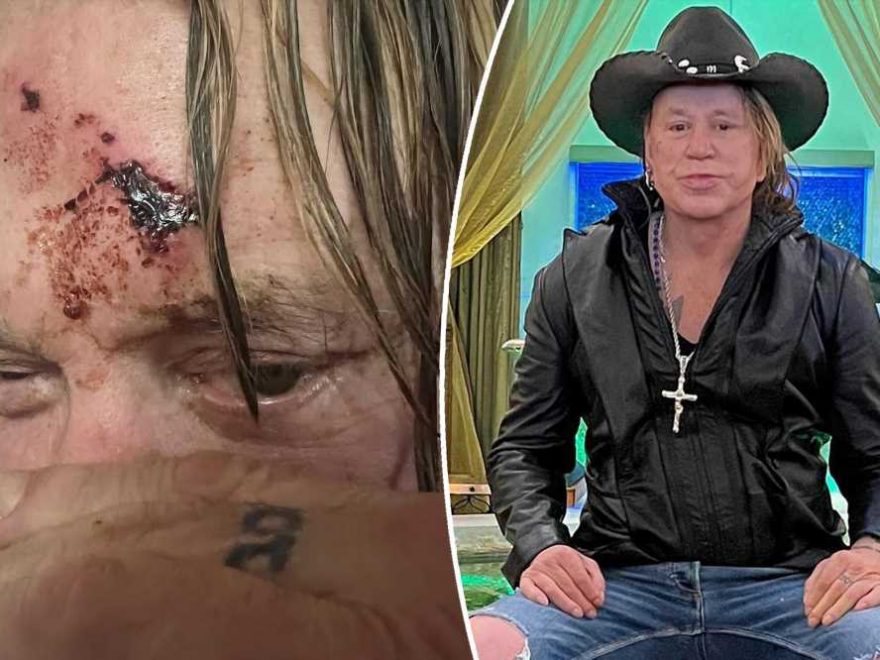 Mickey Rourke skipped out on indie filmmaker but kept his $250

The “Killshot” star shared a photo himself with a bloody gash on his forehead and wrote in the caption, “Looks like my skateboarding days are over 🙄.”

In the comments section, people disputed whether Rourke, 69, should give up the action sport altogether at his age.

“Micky [sic] and I are both going on 70 which means certain things like skateboarding is not a good idea,” one fan argued.

Meanwhile, another encouraged Rourke to keep it up — but with a caveat, “Never say never bro, get some safety pads and a helmet,get bk [sic] out there bless.”

It is unclear if Rourke was skateboarding for a film role or for fun at the time of his injury.

According to IMDB, he is cast in three thrillers that are currently shooting: “Jade,” “Replica” and “Murder at Hollow Creek.”

Reps for Rourke did not immediately return Page Six’s request for comment. 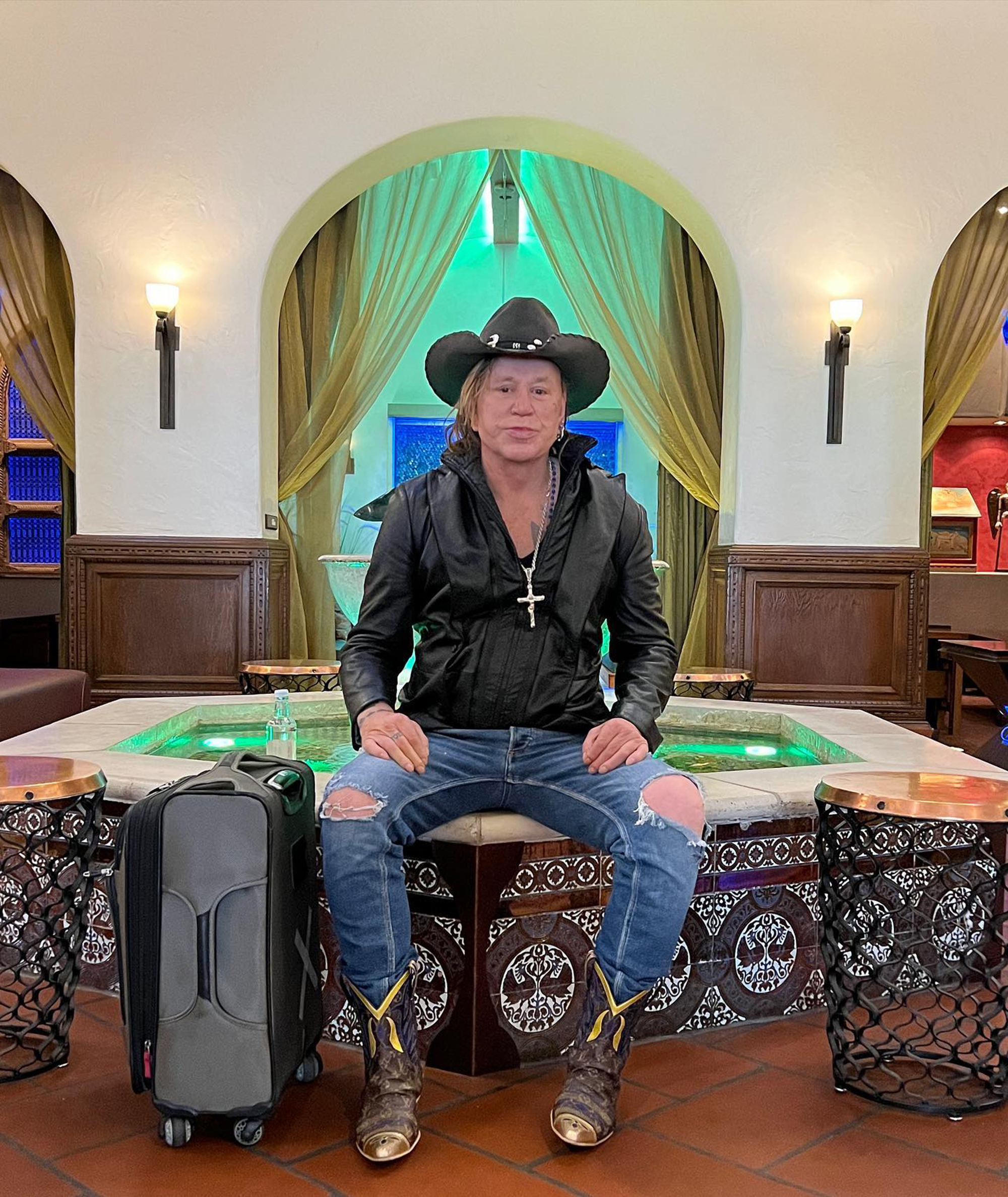 However, the “Sin City” star is known for taking up age-defying activities.

He said on Russian TV at the time that he was motivated to return to boxing because the sport “sort of saved me from myself.”

From 1964 to 1973, Rourke compiled an amateur boxing record of 27 wins, including 12 straight knockouts and three defeats.