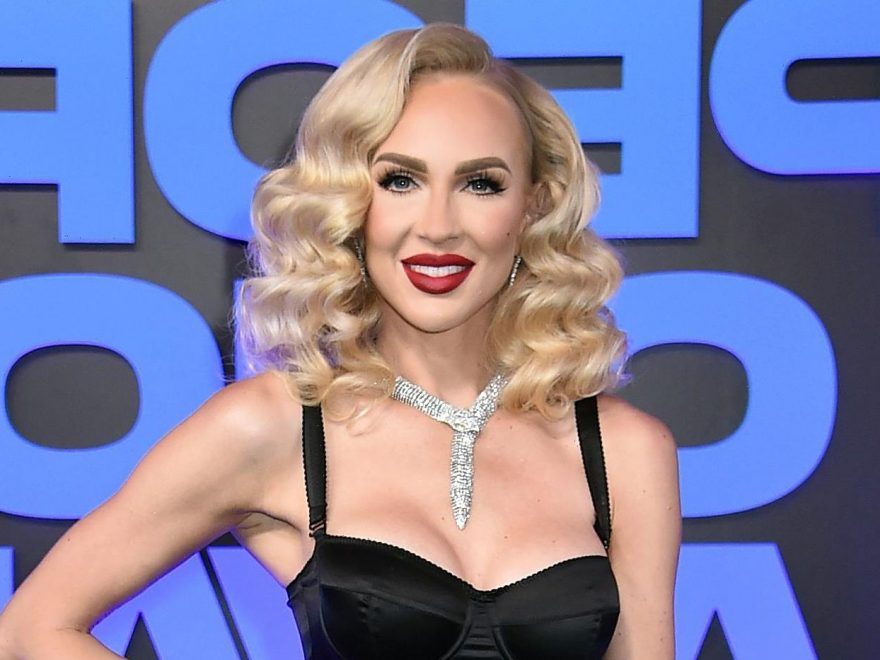 Sitting this one out. Selling Sunset filmed its first reunion special, but Christine Quinn won’t be part of it.

“Christine tested positive for COVID and out of abundance of caution for the cast and crew, she did not attend the reunion,” a rep for the How to Be a Boss Bitch author, 33, told Us Weekly on Monday, April 25. “Producers offered her the opportunity to video chat, but she declined because she wasn’t feeling well enough to do it.”

Fans began to wonder whether the real estate agent attended the reunion after Netflix released a photo of the cast taping the special without Christine and Amanza Smith. The episode was filmed in Los Angeles on Sunday, April 24, just two days after season 5 dropped.

According to an insider, producers knew ahead of time that Amanza, 45, wouldn’t be at the taping because she also has COVID-19, but the change of plans for Christine came much later.

“Producers were scrambling with the positive COVID test result news for Christine,” the source tells Us. “The video chat option was a last-minute offer.” 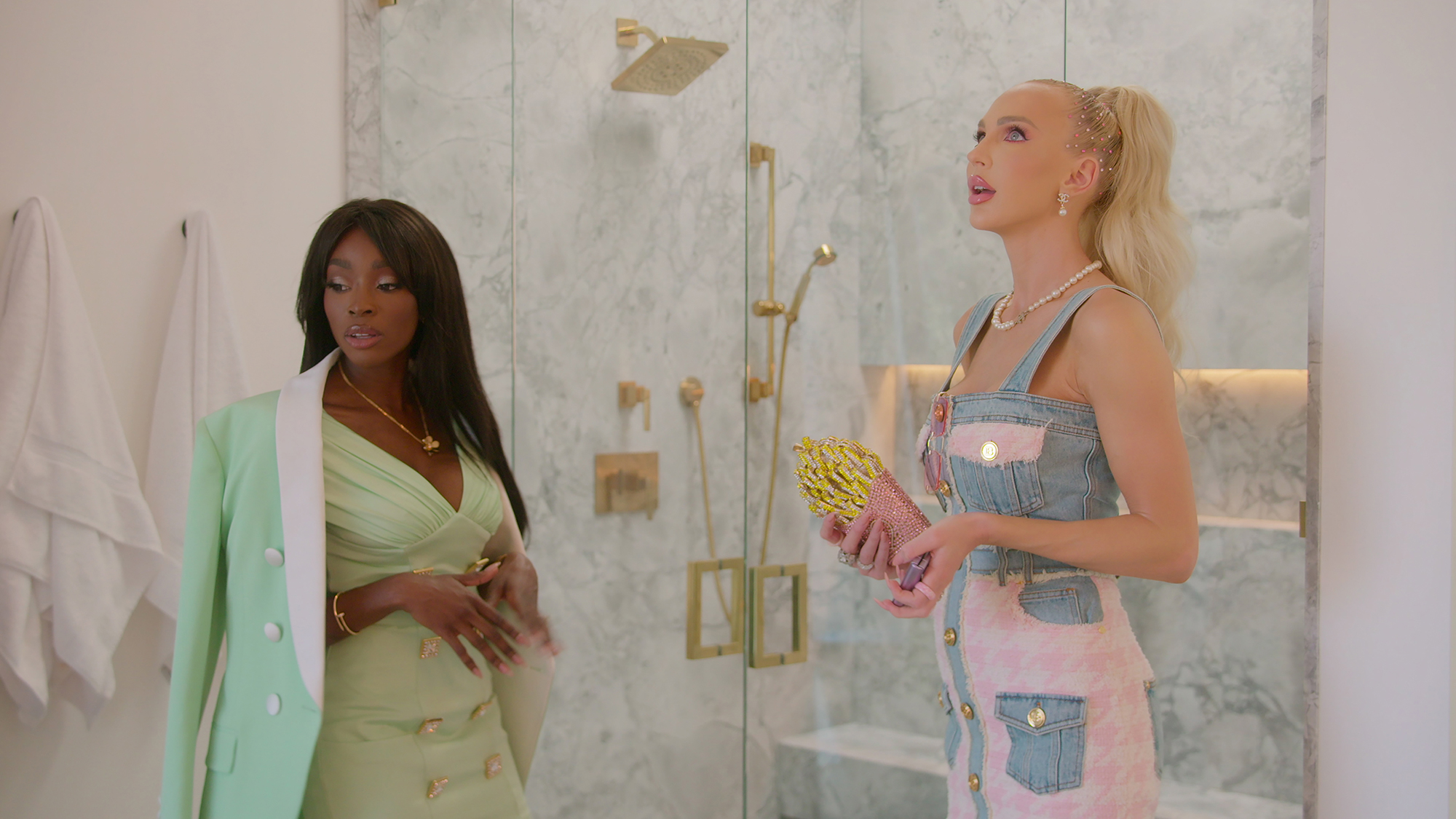 Amanza, for her part, told fans on Sunday that she planned to join the reunion via video chat from home because of her diagnosis. “I did my own hair and my own makeup,” she said in an Instagram Story video. “I have to say, I look a whole lot better than I feel.”

Christine spent much of season 5 at odds with the rest of the cast, saying at one point that she felt “bullied” by her coworkers after a feud with Amanza. The former model was one of the only Oppenheim Group employees who didn’t score an invite to Heather Rae Young‘s bridal shower, despite the fact that the duo were once close.

Even though Christine wasn’t present at the reunion, Chrishell Stause hinted that there was still plenty of drama on set. “Longest day everrrrrr,” she wrote via Instagram on Sunday. “Feel like I got spat out of a tornado. I love our crazy family though.”

The former soap star, 40, and her ex-boyfriend Jason Oppenheim could also end up in the spotlight at the reunion after the season 5 finale documented their off-camera split. The Dancing With the Stars alum and the Oppenheim Group cofounder, 45, called it quits in December 2021 after going public with their romance five months earlier.

‘Selling Sunset’ Cast’s Love Lives: Who the Netflix Stars Are Dating Off Screen

Earlier this month, the real estate broker explained that he and Chrishell intentionally kept their breakup to themselves.

“It was an extremely difficult time and it was, I think, a conscious decision that we were not filmed together,” he told Us ahead of the Friday, April 22, premiere of season 5. “I wasn’t comfortable. I mean, it was a very difficult time.”

Season 5 of Selling Sunset is now streaming on Netflix. The reunion special will debut on Friday, May 6.