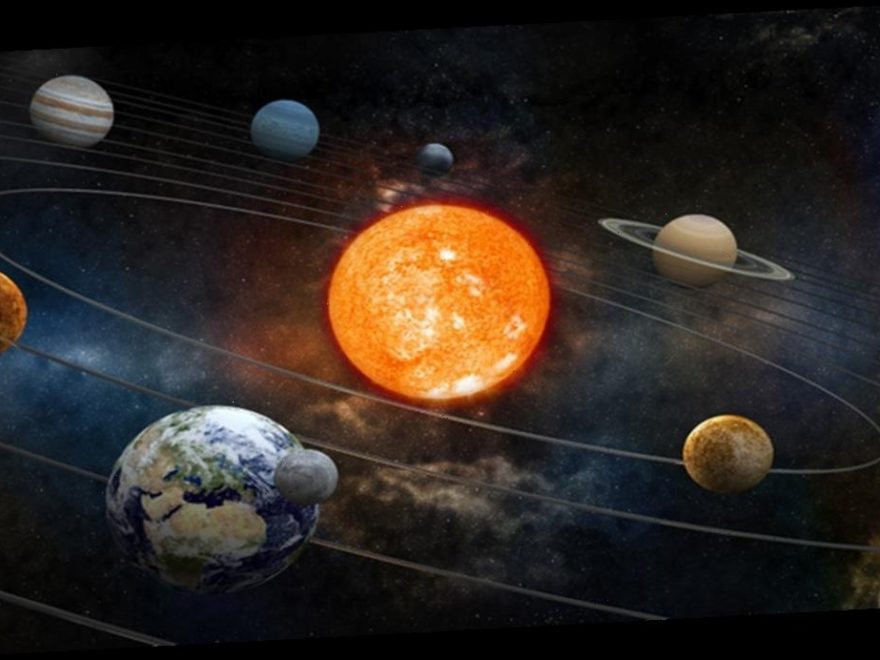 It’s the time of year that astrology fans dread.

Mercury is officially in retrograde.

The dreaded celestial event is taking place from today (January 30) to February 20.

Some believe the positioning of the planet will have major impacts on our lives – whether this be career wise or affecting our relationships.

So what does it mean when Mercury is in retrograde? And how could it impact you?

The Daily Star caught up with Psychics1on1.com expert Eva White to find out more about the topic. Here’s what she had to say. 1. What does it mean when Mercury is in retrograde?

Retrograde is when a planet appears to reverse direction when viewed from Earth, due to an optical illusion caused by differences in orbit.

This cycle takes place between three and four times a year, for about three weeks at a time.

Due to the frequency of Mercury retrograde, it has caused many people to buzz about its effects and what to be aware of/watch out for during this time based on astrology.

This phenomenon is taking place at the moment and will last for a couple of weeks. 2. What impact does Mercury's retrograde have on our lives?

Mercury is the planet that rules communication and can cause frequent misunderstandings, scheduling problems, and disagreements.

Each sign can be affected differently and should follow their astrology chart/zodiac sign in order to benefit, as well as take caution during the retrograde cycle.

3. Are there any signs that are more affected than others when Mercury is in retrograde?

Yes, each sign can see a type of shift or change in energy depending on the planetary alignment and timing of the retrograde.

These signs should be aware of how they communicate and practice patients during the 3-week cycle.

4. Is there anything different about the retrograde coming at the end of January?

Considering what we have been through last year in 2020, January 2021 has yielded some high expectations.

We are waiting for a cycle shift or change. An ending to negativity and a new beginning is much needed.

This retrograde is just as complicated as the others but might feel a bit heightened during the first 10 days of the cycle.

As we approach the end of February and continue into March, there is a release of energy that allows us to continue life as normal.

This retrograde happens to also be lining up with other planets and can emphasise the feelings of love, anger, frustration, sadness, and confusion.

Take this retrograde as a much-needed break and try to lessen expectations.

Soon there is a huge change for the better!