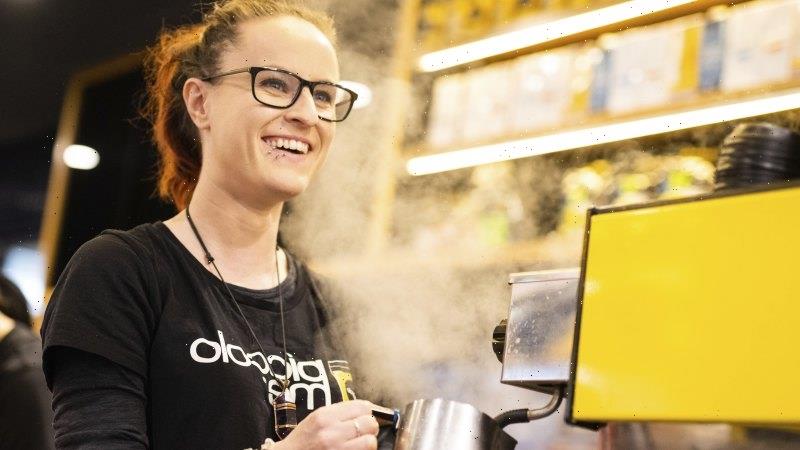 On cold winter nights Australians turned to Indian food and burgers to warm their bellies, but for coffee deliveries there was a sharp difference between what Melbourne and Sydney picked for their caffeine fix. 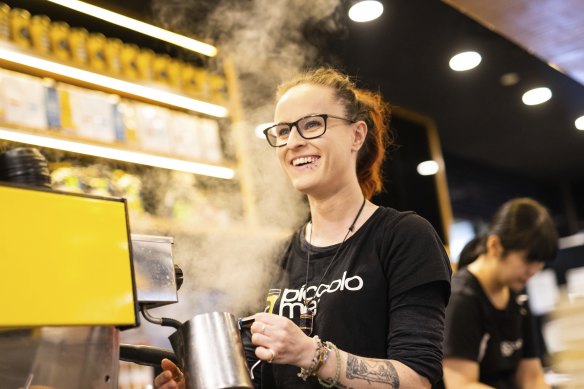 The Sydney Morning Herald and The Age collected winter delivery order data from DoorDash, UberEats, and Deliveroo to get a picture of what Australians had brought to their door in the coldest months of the year.

Lonsdale St’s Piccolo Me manager Melissa Waterson said the pandemic had changed people’s coffee ordering habits, as she had noticed her Melbourne store started doing more delivery coffees for people who are used to ordering food to their door due to lockdowns.

She said it’s also changed how the baristas make coffees because they know they’re going to spend some time on the road.

“We do tend to make it a little bit extra hot, so it stays hotter on the travel,” Waterson said.

There are some clear trends from the data – especially for orders after midnight on weekends. To absolutely no surprise, burgers and chips dominate the late-night munchies, from a cuisine described as “American” (Macca’s has often been known as ‘the Scottish restaurant’ but American does make more sense).

The top UberEats dish for the nation was the burrito, while DoorDash delivered more chips than anything else, and Deliveroo’s top order was for a burger.

“The winter food trends data gives our teams an in-depth look inside the appetites of Australians and reveals the breadth of delivery items in demand. These seasonal insights allow us to adapt DoorDash’s offering by tapping into new merchant markets and giving our customers a more tailored experience via the app,” DoorDash General Manager Australia Rebecca Burrows said.

It’s clear users of the different apps had their preferences too. Indian was a winner across the nation and most states for DoorDash, while UberEats and Deliveroo users mainly chose American cuisine.

DoorDash users picked Indian as their top cuisine in NSW, Victoria, Queensland, Western Australia, the Northern Territory and the ACT, and across the nation garlic naan and butter chicken were its second and third-most popular dishes. 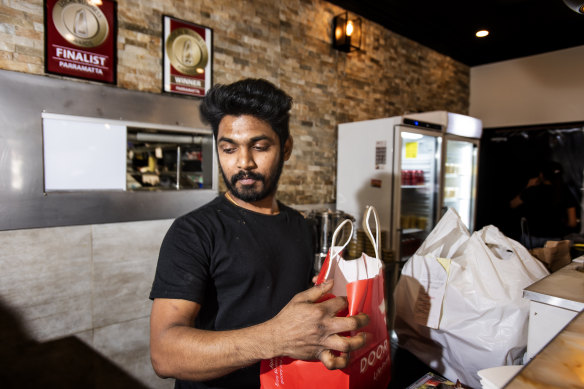 Hot chips swept the board for DoorDash as each state and territory’s favourite dish, while burgers did the same for Deliveroo. But UberEats showed a bit more regional variety, with Victorians preferring sandwiches, NSW choosing burritos, and South Aussies ordering curries.

Clearly the freezing winters experienced in some states didn’t hit home in the Sunshine State, with Queenslanders on UberEats making icecream their top order.