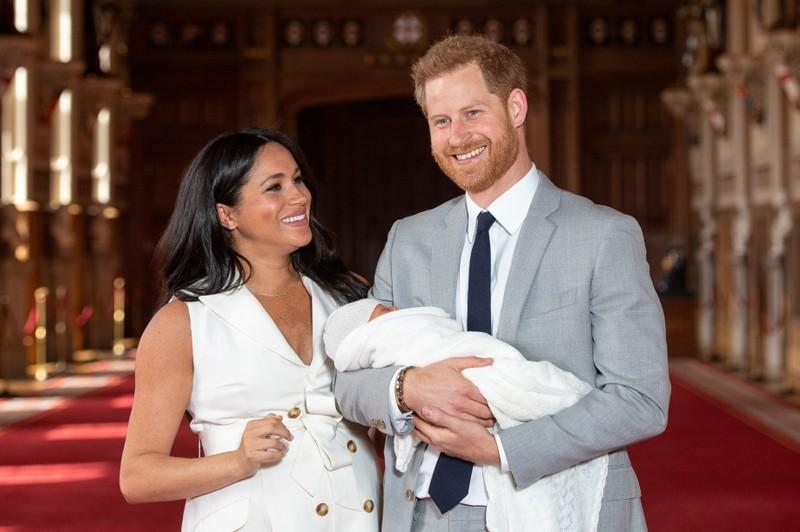 LONDON (Reuters) – Meghan, the Duchess of Sussex and wife of Britain’s Prince Harry, gave birth earlier this month at a private hospital in London, her son’s birth certificate shows, according to the Press Association.

Former American actress Meghan, who cited her name as “Rachel Meghan Her Royal Highness The Duchess of Sussex”, gave her occupation as “Princess of the United Kingdom”.

The birth certificate ends the mystery about where the baby was born after speculation that Meghan, who married Queen Elizabeth’s grandson a year ago, had planned a home birth at the couple’s residence on the Windsor Castle estate.

There had been media reports that the couple had made a late dash to the hospital, London’s Portland, because Archie was overdue although until now, the couple have not disclosed any details about the birth or its location.

Archie Harrison Mountbatten-Windsor, who is the seventh-in-line to the British throne, was born on May 6.