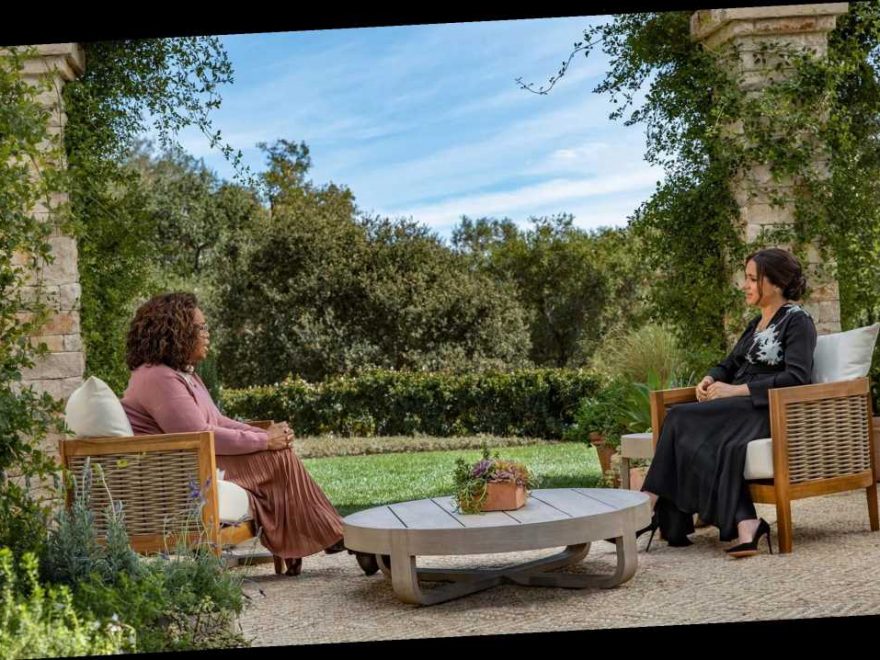 Meghan Markle and Prince Harry tied the knot in secret three days before their highly publicized royal wedding, she revealed during a TV interview with Oprah Winfrey on Sunday.

“We got married three days before our wedding,” Markle said.

She said the ceremony was officiated by the archbishop of Canterberry in their back yard — with only the three of them present, she said during the exclusive CBS-TV interview.

The interview is the first by the Duke and Duchess of Sussex since their split from the British royal family.