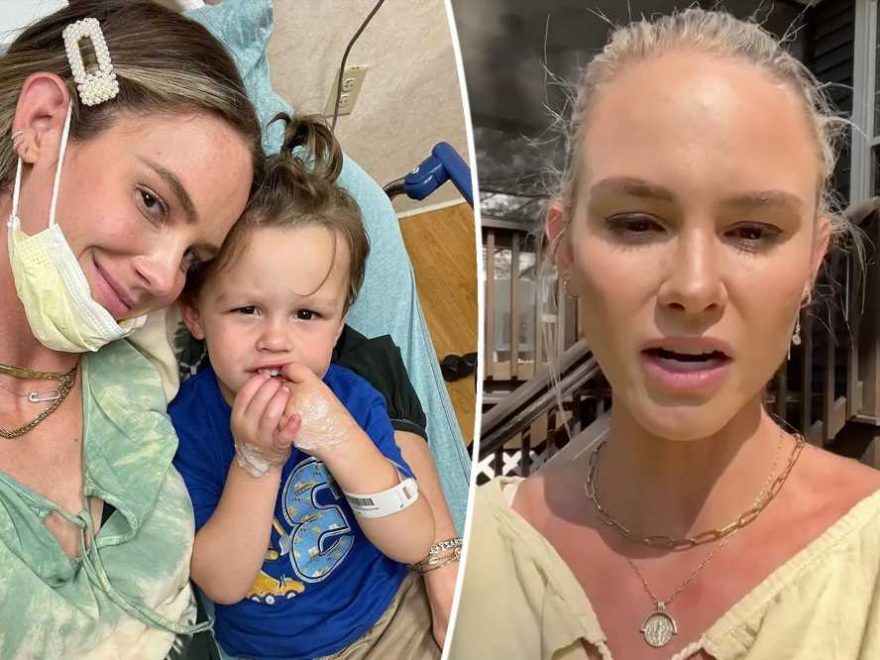 Meghan King hikes naked in Joshua Tree: ‘Yeah, I did that’

Meghan King turned to her nearly 1 million Instagram followers Tuesday for potty-training advice, revealing her 4-year-old son Hart has run into some “roadblocks” in the bathroom.

The “Real Housewives of Orange County” alum, 37, explained how Hart’s cerebral palsy affects his muscles but noted there are “other side effects people don’t talk about as much,” like how the toddler is almost in school and has yet to be potty-trained.

“I think for Hart it’s because of his sensory issues,” King said in a two-minute video. “Initially, I didn’t think he had the sensation of ‘the go,’ but now I know he has it; he’s just afraid of the toilet.

“He knows when he has to go, he can hold it,” she added. “When I put his swim trunks and I tell him, ‘Don’t poop in your swim trunks,’ he won’t. He will save his poop to go poop in his pull-up when I put it on for his nap or at bedtime.” 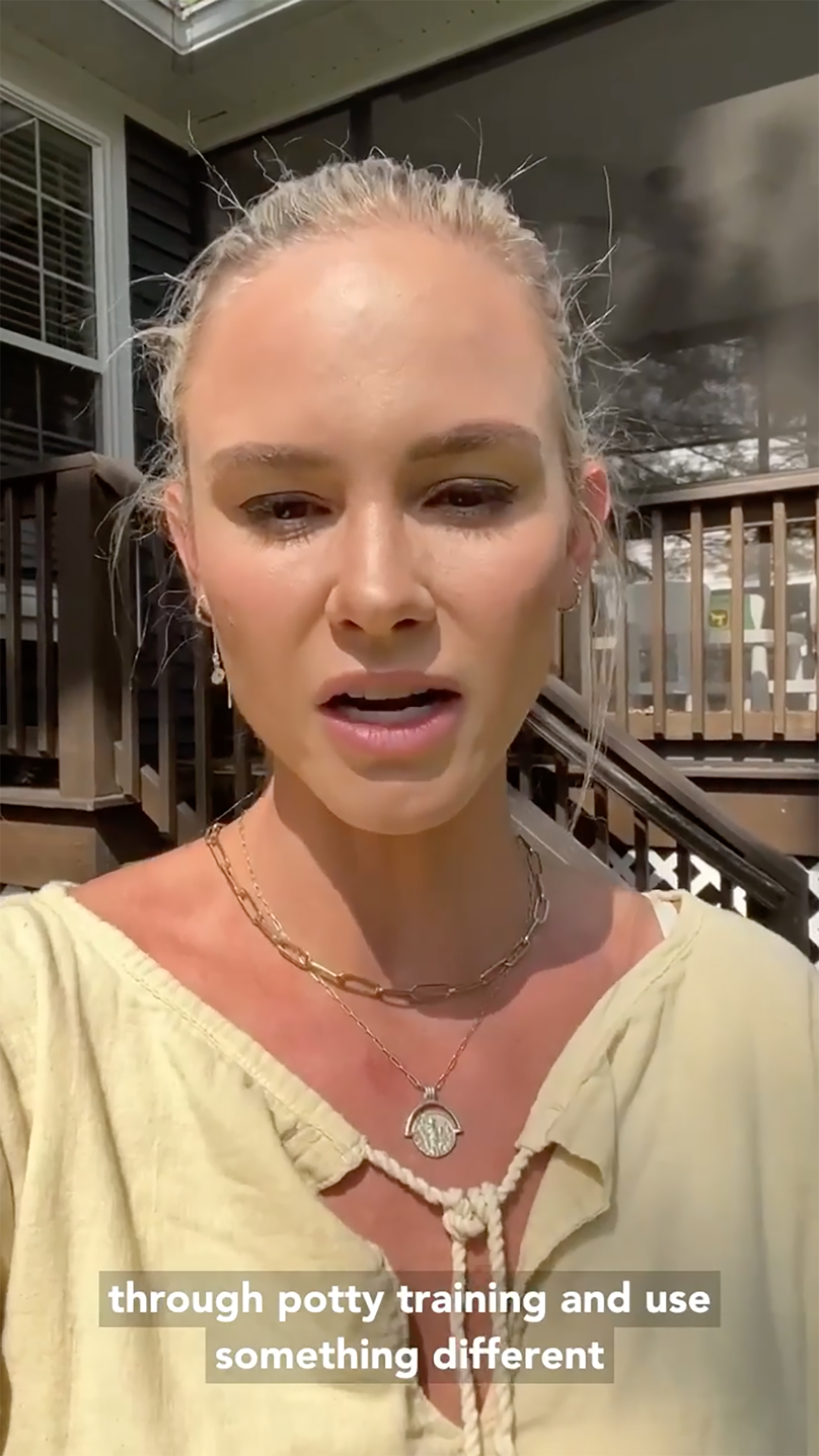 The former Bravo personally said she has tried to bribe the tot with toys, candy and even a cat — yet nothing seems to motivate him.

After that failed, she tried getting Hart a toilet attachment that would help with his “balance” issues, only to be met once again with resistance.

“My pediatrician told me today to just keep him naked around the house. I’ve tried that, and he’s peed on the floor. She said that I should, you know, make him clean it up,” the lifestyle influencer concluded the video said before asking her fans for “words of wisdom.” 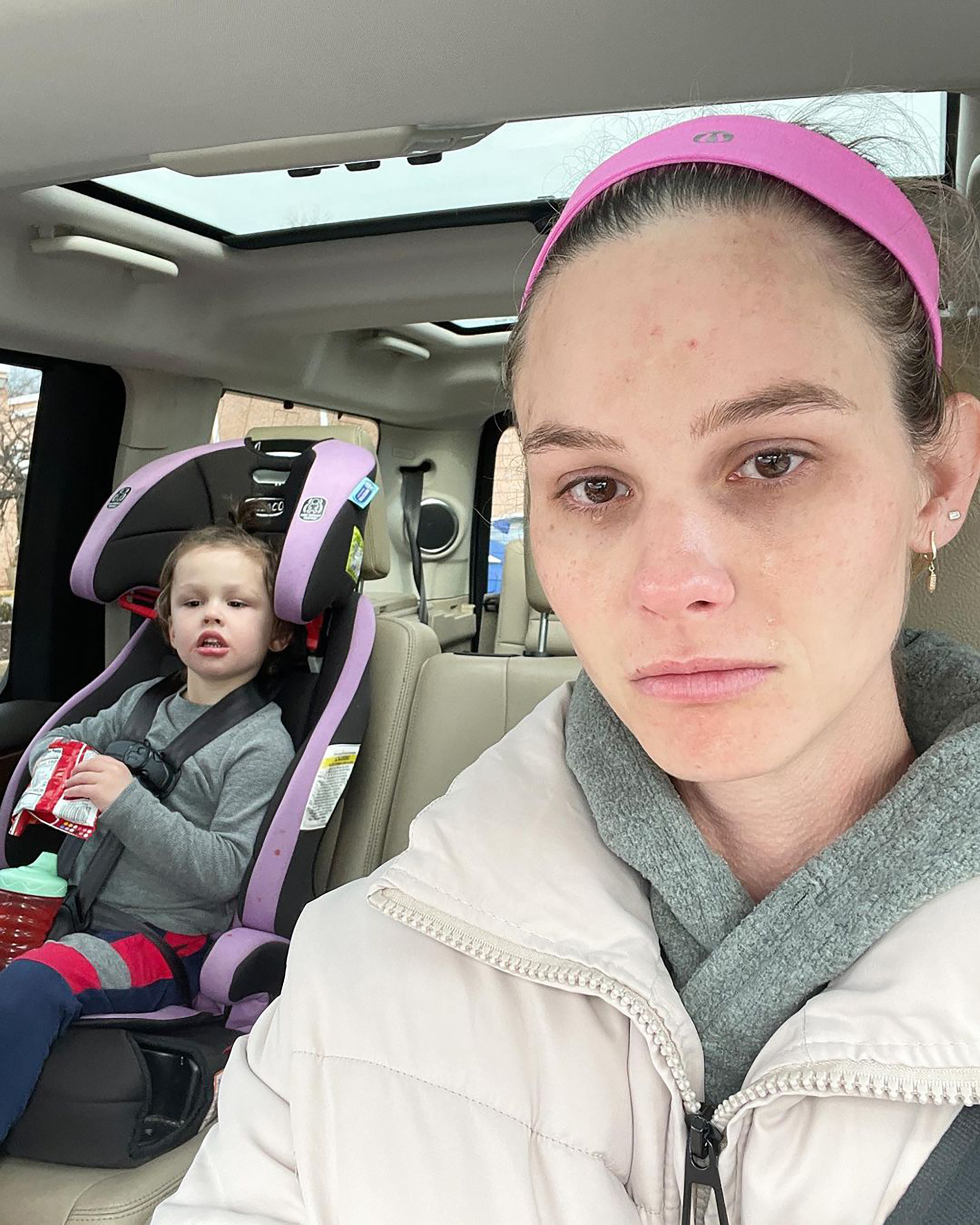 Fellow parents were quick to respond in the comments section with a wide range of tips and tricks. 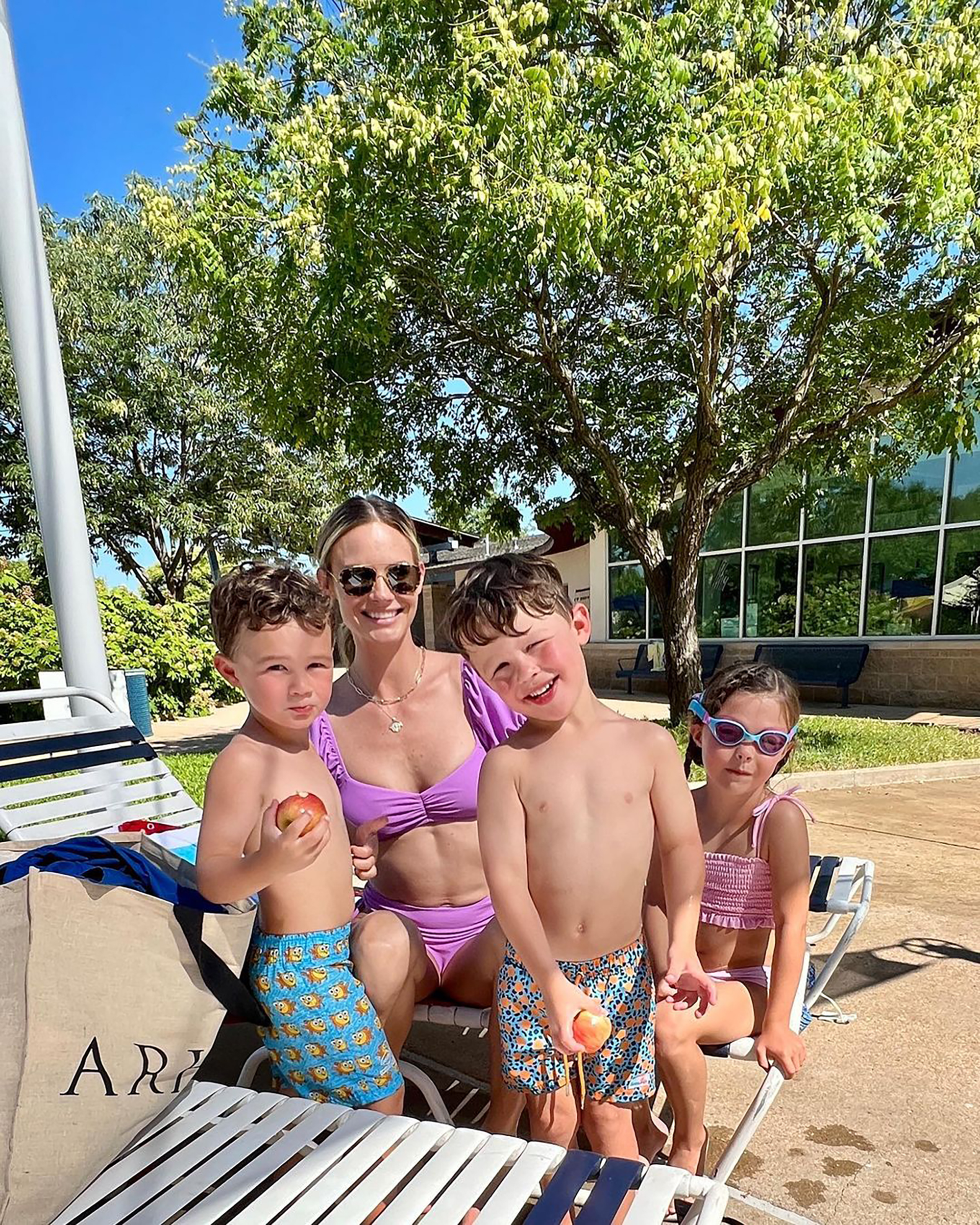 “Try a ‘potty watch’ my Autistic son absolutely loved his! He was also afraid of the potty and flushing noises😉,” another mom added.

King welcomed Hart and his twin brother, Hayes, in June 2018 with her ex-husband Jim Edmonds. Since the pair’s bitter divorce in May 2021, she has dealt with the struggles of single motherhood. The former couple also share 5-year-old daughter Aspen.