Megan Fox and Machine Gun Kelly ‘have discussed’ how their four children will be involved in their upcoming nuptials, a source says.

Megan Fox and Machine Gun Kelly will be merging their families once they tie the knot. The Transformers actress, 35, is a proud mom to her three sons Noah, 9, Bodhi, 8, and Journey, 5, while the rapper, 31, is also dad to daughter Casie, 12. A source close to the couple told HollywoodLife EXCLUSIVELY that Megan and MGK — who got engaged in January after over one year of dating — plan to have all four kids be involved in their upcoming wedding. 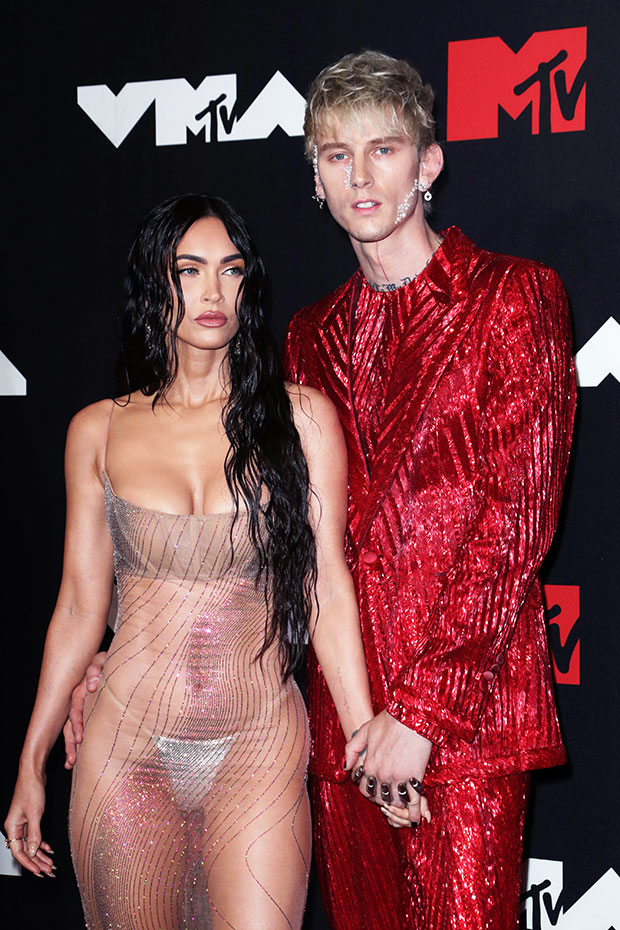 “Colson and Megan have discussed it and they both want all of their children to be a part of their wedding in some fashion,” the insider revealed. “Even though Megan and Colson haven’t been together for long, Megan is very close with Casie. Megan would love for Casie to be part of her bridal party, which means the world to Colson. They also really want Megan’s boys to be involved so they’re working it all out.” 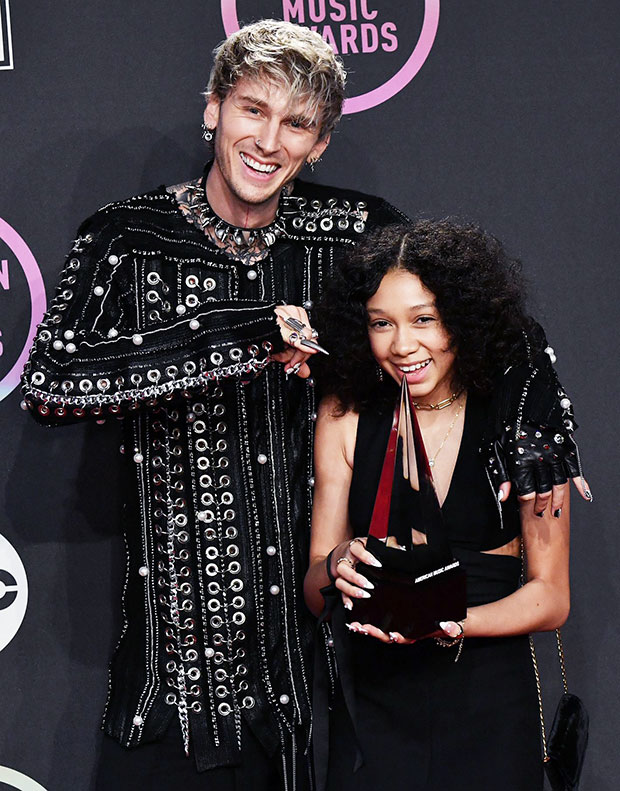 The source added that including their kids in the wedding is “really important” to the hot Hollywood couple “because it’s not only a marriage between Megan and Colson, but a blending of their families so they want it to be special for their kids, too.” Megan has even asked her ex-husband Brian Austin Green, 48, about their boys’ roles for the nuptials and he’s “very supportive.”

“He thinks it’s great that Colson is already a father so he understands what it’s like being a parent,” the insider said about the Beverly Hills 90210 alum, who is currently expecting a baby with girlfriend Sharna Burgess. “Brian and Megan are 100 percent on the same page when it comes to coparenting and Brian is more than happy with their kids being involved in their upcoming wedding.” 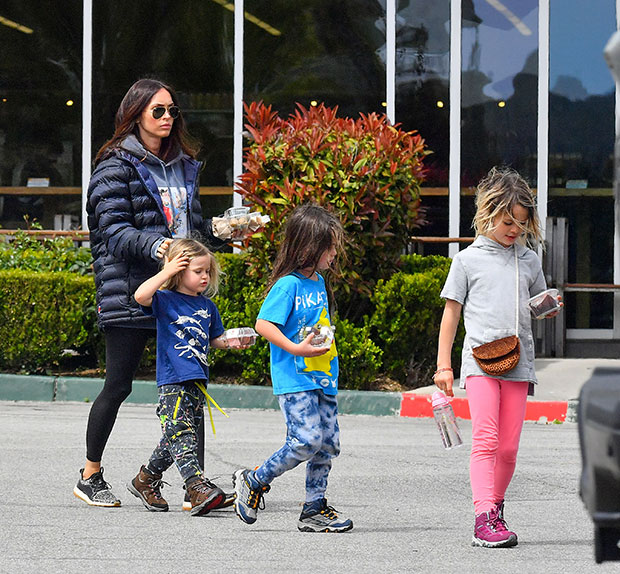 Since their relationship began in 2020, Megan and MGK have gotten to know each other’s kids very well. On March 13, the couple took Megan’s boys to Universal Studios in L.A. That happened just a few weeks after the soon-to-be married pair spent time with Casie at 27 Club Coffee, which Megan sweetly documented on her IG Stories.

Megan and MGK’s wedding is still in the planning stages. While appearing on The Ellen DeGeneres Show March 7, MGK revealed that he wants BTS to perform at the wedding. The “Bloody Valentine” rocker also recently told James Corden that he’d like the wedding to have a gothic backdrop with a red river. “The location is hard, trying to find a spot that’s matching my artistic [vision],” he admitted.