The more than $1 billion Mega Millions lottery jackpot has officially become the second-largest prize in the 20-year history of Mega Millions ahead of Friday's drawing.

If someone nabs the prize, now estimated at $1.28 billion, with a cash value of $747.2 million, they will also be taking home the third largest U.S. lottery prize in history.

The pot had already surpassed the $1 billion mark on Tuesday after no one matched all six winning numbers.

Friday's drawing will be the 30th drawing for the jackpot, which has grown exponentially since April 15. According to lottery officials, Mega Millions lottery jackpots start at $20 million and grow based on game sales and interest rates.

The odds of winning are exceptionally steep — about 1 in 302,575,350 according to lottery officials — though someone will eventually win. 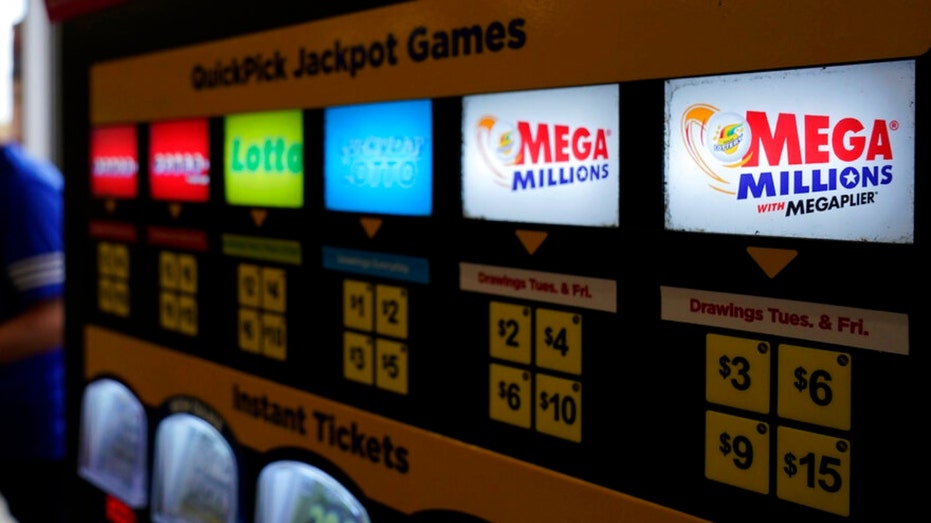 To date, the largest lottery jackpot ever won was $1.586 billion. There were three winning tickets that split the Powerball prize in January 2016.

The largest Mega Millions jackpot reached $1.537 billion in October 2018. The winning ticket was sold in South Carolina, and, according to lottery officials, remains the world’s largest lottery prize ever won on a single ticket.

Here are the 10 largest U.S. lottery jackpots to date:

Here are the 10 largest Mega Millions lottery jackpots to date: