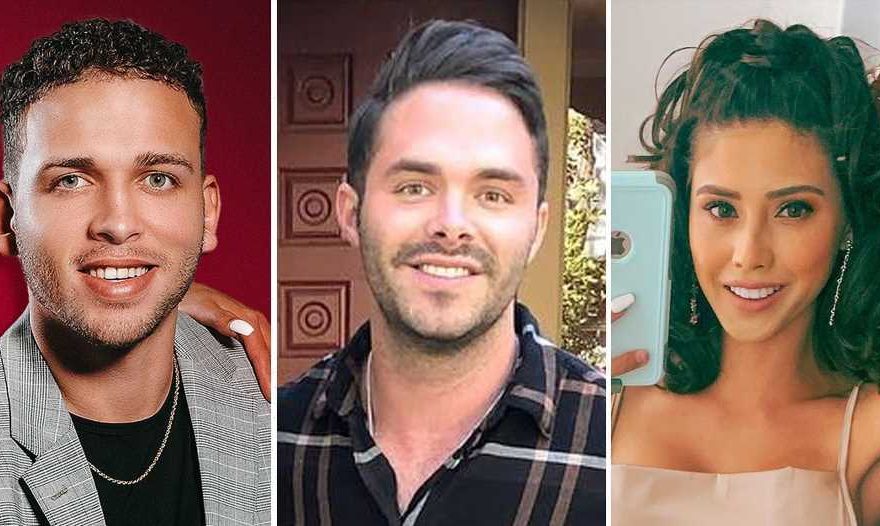 She found her match! The Ultimatum‘s April Marie introduced fans to her new boyfriend following her split from Jake Cunningham after the Netflix experiment.

Madlyn’s Pregnant! ‘The Ultimatum’ Season 1 Cast: Where Are They Now?

The 23-year-old reality star made her relationship with Cody Cooper official on Instagram on Thursday, April 14, sharing a montage of the pair’s sweetest moments. “‘One day… you’re gonna meet someone. And they’re gonna make you realize… That there was never anything wrong with you.’ ❤️ @cody.b.cooper,” she captioned the post, going on to gush over the love she has for the Texas-based real estate broker.

“C, thank you bebeh for being that someone. 🥺 Thank you for being YOU. Thank you for being the most amazing man, boyfriend, partner & best friend I could ever ask for,” Marie continued. “I love you, I respect you & I adore you for a million things. 👏🏼 First & foremost for committing to me & everything that came with ‘dating me’ because I know it wasn’t easy… Even when I said no, thanks for not letting me go.” 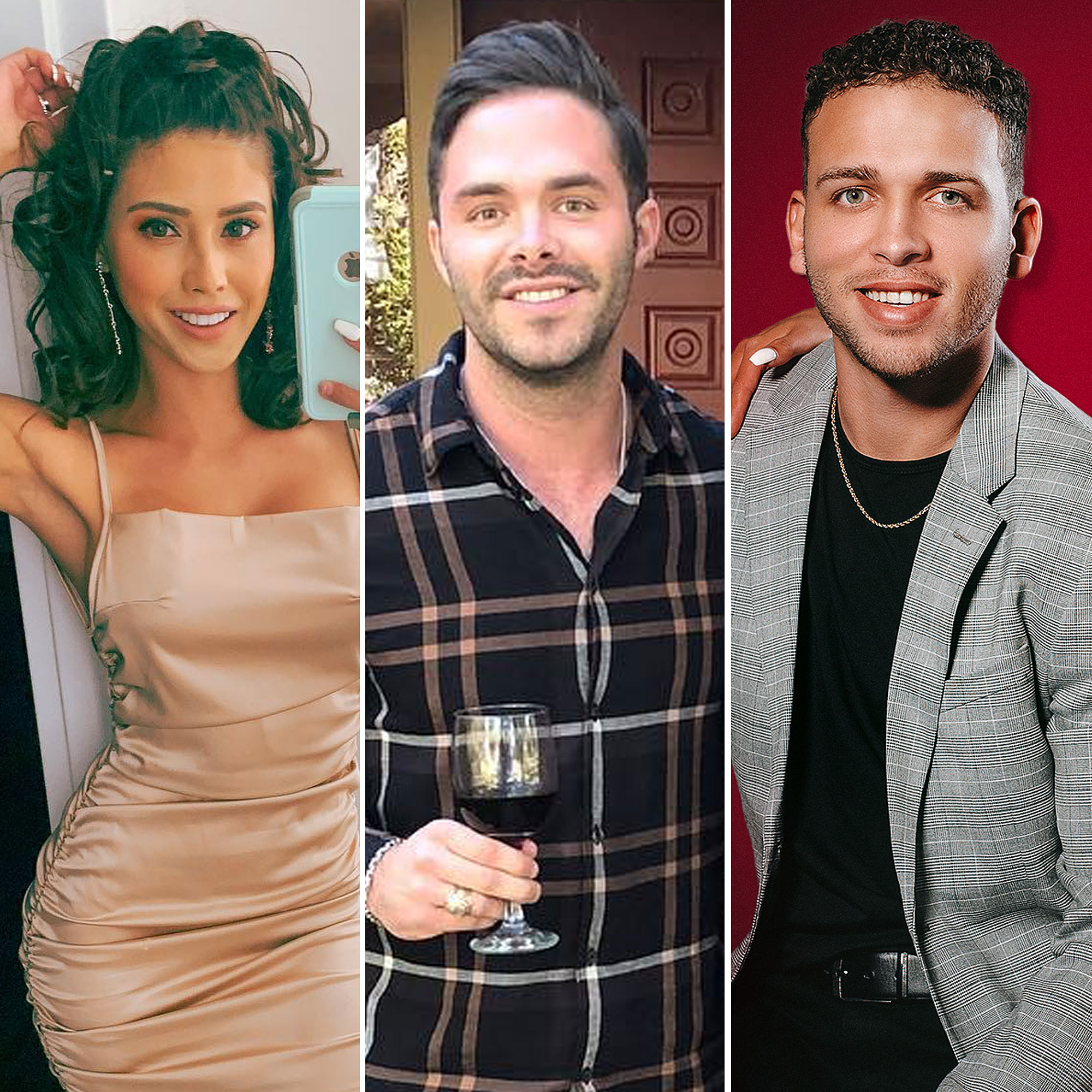 The model called her beau “strong,” “passionate” and “persistent,” adding, “That’s why I fell in love with you from the start because I see so much of myself & who I want to become in YOU.”

In the romantic video, Cooper and Marie packed on the PDA in various locations and shared an embrace during a beach getaway. “So THANK YOU. For all the times you’ve been in my corner. For picking me back up when I’m down. For always being so affectionate & respectful,” she wrote. “For always telling me how it is & for always being so gentle in the way that you communicate with me. For pushing me & helping me grow. For your daily assurance & for loving me SO UNCONDITIONALLY. For every laugh & memory made (like breaking my foot on our 2nd date 😂).”

Marie concluded, “I promise to reciprocate being the person for you that you have always been for me. 💯 Thank you for walking into my life & showing me what LOVE is. ✨ Love you always, A ❤️.”

Cooper shared a similarly sweet tribute via his own social media account, reflecting on the early days of his romance with Marie. “It’s only been 6 months & it feels like a lifetime,” he wrote on Thursday. “We’ve traveled the world together, spent holidays/birthdays with family, moved in together & so much more in a short amount of time. On top of it all, while stressing about a reality tv show… but now that it’s aired I’m so proud to see that the world loves you almost as much as I do. 😘.” 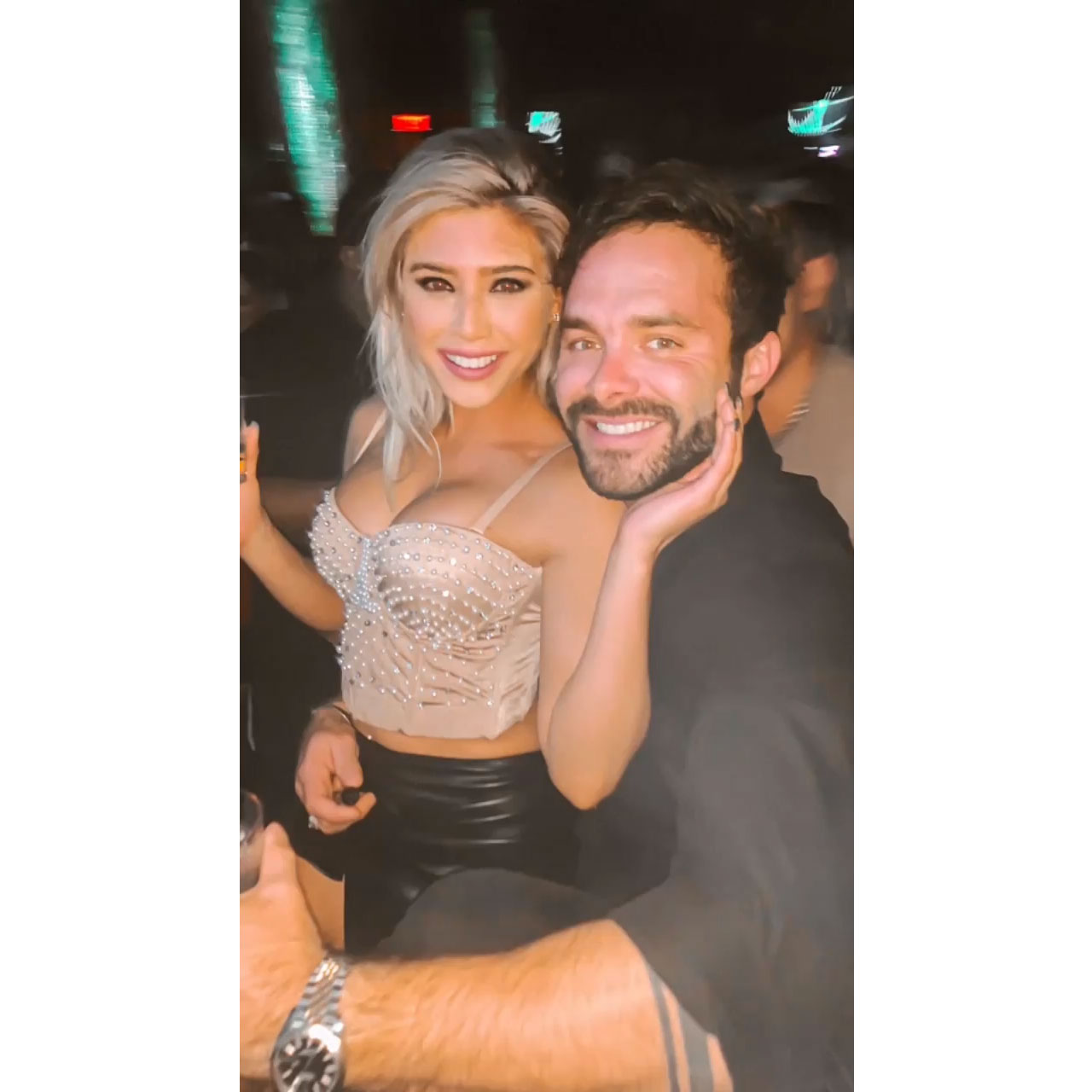 Viewers met Marie during the first season of The Ultimatum, which dropped on Netflix earlier this month. She entered the series with Cunningham, 27, and the pair swapped partners with other contestants to see what it would be like to be with someone else before deciding whether to marry their significant other. While some couples successfully completed the experiment, Marie and Cunningham called it quits.

Couples Who Survived the Reality TV Curse (So Far)

“We had an agreement going on the show that we would date the people on the show [and] be involved with the whole experiment, but when it came to her going off and finding some other guy off the show, [that] was the big surprise to me,” the former U.S Marine exclusively told Us Weekly following the season finale, claiming that Marie had been unfaithful during filming. “I went by all of [April’s] guidelines because she wanted to do the show.”

Cunningham was initially hesitant to participate in the reality series and sparked a connection with fellow contestant Rae Williams. “I was open and honest with [April]. She wasn’t so much with me,” he told Us. “Me and Rae were very respectful doing the whole situation. No matter how it looks, we did not have sex. The only thing we did was kiss. I slept in a separate bed for the first five days on the show. April was doing a lot more than I was.”

Though Cunningham wished his ex “the best,” he declared, “I don’t want anything to do with her at [this] point.” Marie, for her part, previously hinted at her budding romance before Cooper’s Instagram debut.

“I would not waste my time with anyone that I don’t see myself being with long-term,” she exclusively told Us. “So, I 1,000 percent adore this man. And I’m very happy.”