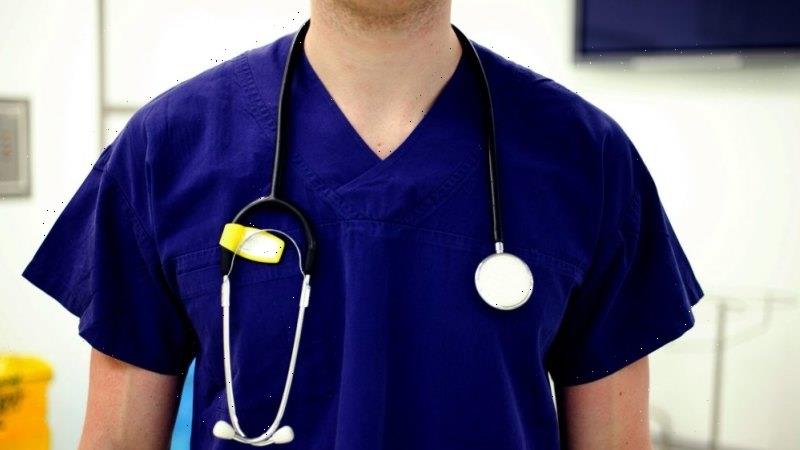 In a 1984 television advertisement spruiking the imminent implementation of Medicare, Bob Hawke elegantly summarised the simple principle behind the new scheme.

“Every Australian — from newborn babies to the prime minister — can share in the cheapest, simplest and fairest health insurance scheme Australia has ever had,” Hawke said.

However, nearly four decades later the concept of universal healthcare in Australia is at serious risk. The truth is that Medicare — the bedrock of Australia’s health system and a core element of this country’s social fabric — is sick, and could soon be placed on life support.

A major investigation by The Age and the ABC’s 7.30 program has found that billions of dollars are being rorted from Medicare each year by medical practitioners making mistakes or charging for services that aren’t necessary or didn’t even happen.

The scale of fraud, incorrect payments and errors is so severe that experts believe up to 30 per cent of Medicare’s annual budget, or about $8 billion, to be wasted each year. This is a national scandal and demands urgent action.

The overall federal budget is under enormous pressure, and Treasurer Jim Chalmers recently nominated health alongside the National Disability Insurance Scheme (NDIS), aged care, defence and the interest bill on government debt as one of five key areas of expenditure growth. In that context any waste is a critical matter, let alone a figure as grotesquely high as $8 billion.

However, this is more than just an issue of financial sustainability. Patient safety is compromised by those health professionals more motivated by the huge pot of money available via Medicare rebates than they are the actual clinical needs of the vulnerable people who have come seeking help.

The Age anticipates a strong pushback from the medical industry to our joint investigation, including likely attempts to cast doubt over the estimates of the leakage.

The Age would point out that this investigation has been led by Adele Ferguson, a Gold Walkley Award-winning journalist whose work triggered the banking royal commission in 2017, and has more recently sparked a major overhaul of the scandal-plagued cosmetic surgery industry.

Monday’s reports are the first in a series of concerning revelations to be published over the course of this week.

The Age believes the majority of medical professionals are exactly that — professionals — and would never knowingly abuse the system and by extension, taxpayers.

But it is in the interests of those professionals, and particularly the powerful Australian Medical Association, to come up with constructive ideas about how to fix this problem because the long-term sustainability of Medicare is now a live question.

The 2016 election, in which Labor came close to toppling Malcolm Turnbull based in large part on its misleading claim that the Coalition had a secret plan to privatise Medicare, proved just how much Australians care about the system and worry about its future.

But it also highlighted a major problem: the highly politicised nature of Medicare means governments of all persuasions are wary of reforming the system out of fear of political attacks. Urgent action from the newly elected Labor government is now essential. In 2016 Labor printed posters which screamed “Save Medicare!” Well now it has the chance to do just that.

The Medicare crisis is not of Prime Minister Anthony Albanese’s making but the current depth of public goodwill behind him, combined with Labor’s history as the architects of Medicare in the 1980s, means he is in a unique position to do something about it.

As a first basic step, a commission of inquiry which examines the structural problems plaguing Medicare, and identifies possible fixes to protect patient safety and scarce taxpayer funds, must be seriously considered.

Michael Bachelard sends a newsletter to subscribers each week. Sign up to receive his Note from the Editor.