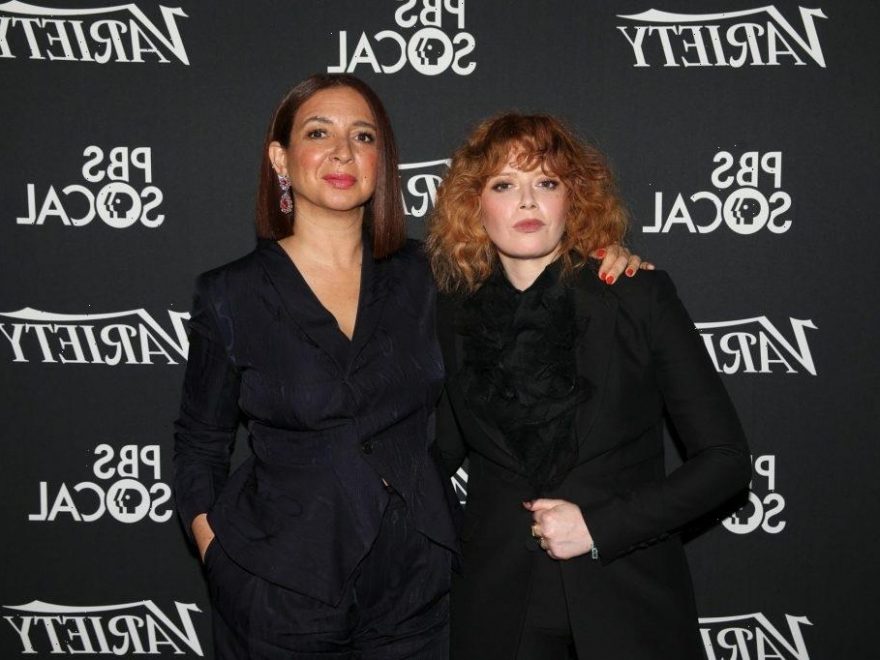 The announcement of the deal comes after the premiere of “Loot,” the Apple comedy series in which Rudolph stars and executive produces. Under the terms of the deal, Apple will now have a first-look at all series and digital features developed and produced by Animal Pictures.

In addition to “Loot,” Animal Pictures has the second season of “Russian Doll” at Netflix and Rian Johnson’s mystery “Poker Face” at Peacock, both which Lyonne stars in. The company also has a two-season order of adult animated series “The Hospital” created by Cirocco Dunlap at Amazon. The shingle’s first feature “Crush” also recently premiered. Its feature documentary, “Sirens,” which premiered at Sundance, will be released theatrically by Oscilloscope Laboratories later this year.

“Loot” will debut its fourth episode on Apple on Friday. The workplace comedy follows Molly Novak (Rudolph), a billionaire who has a dream life, complete with private jets, a sprawling mansion and a gigayacht — anything her heart desires. But when her husband of 20 years betrays her, she spirals publicly, becoming fuel for tabloid fodder. She’s reaching rock bottom when she learns, to her surprise, that she has a charity foundation run by the no-nonsense Sofia Salinas (Michaela Jaé Rodriguez), who pleads with Molly to stop generating bad press. With her devoted assistant Nicholas (Joel Kim Booster) by her side, and with the help of Sofia and team — including mild-mannered accountant Arthur (Nat Faxon) and her optimistic, pop-culture-loving cousin Howard (Ron Funches) — Molly embarks on a journey of self-discovery.