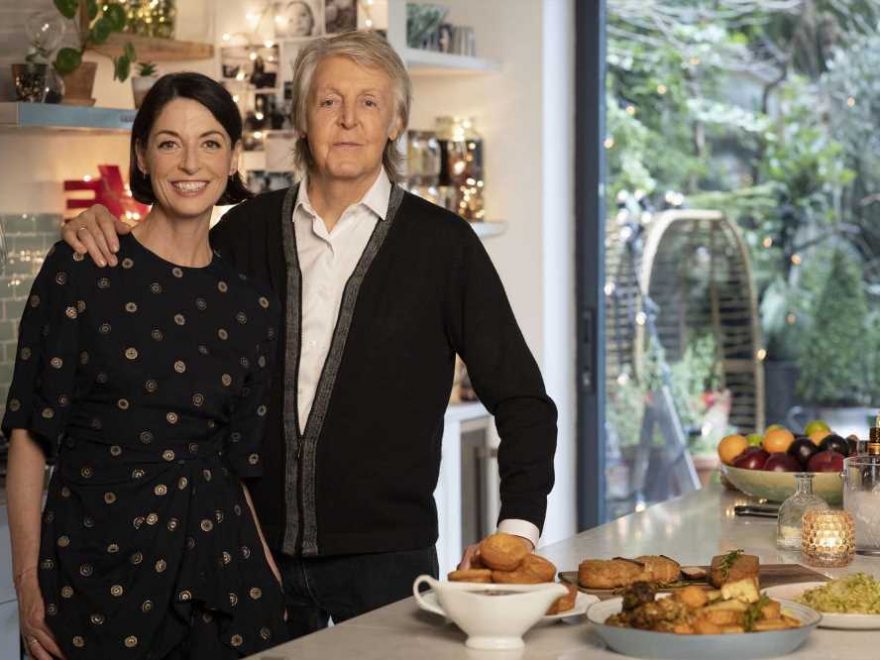 Paul McCartney reveals how he still talks to George Harrison

Paul McCartney can’t buy you love — but he can mix up a hell of a cocktail.

Among the music legend’s many skills is being an expert behind the bar, his daughter Mary told Page Six — and he’ll get a chance to showcase his beverage creation skills when he appears on her new cooking show.

He might even mix up his signature drink, the “Macarita.”

“It’s a margarita but it’s his version,” Mary, 52, told Page Six. “It’s got a couple of secret ingredients in it.”

The music legend, 79, is set to appear on “Mary McCartney Serves It Up,” which streams exclusively on Discovery+, along with other celebrity guests such as, her sister, designer Stella McCartney, Oprah Winfrey and Reese Witherspoon.

Mary says that in addition to his talents with alcohol, her father is also “a very good cook” and a seemingly obedient sous-chef.

“He loves to help and be in the kitchen,” the mother of four said. “In lockdown what would happen is I would do the cooking and he would help cooking with things. But then he’d put on some music and make a cocktail. So it was sort of a collaborative effort.” 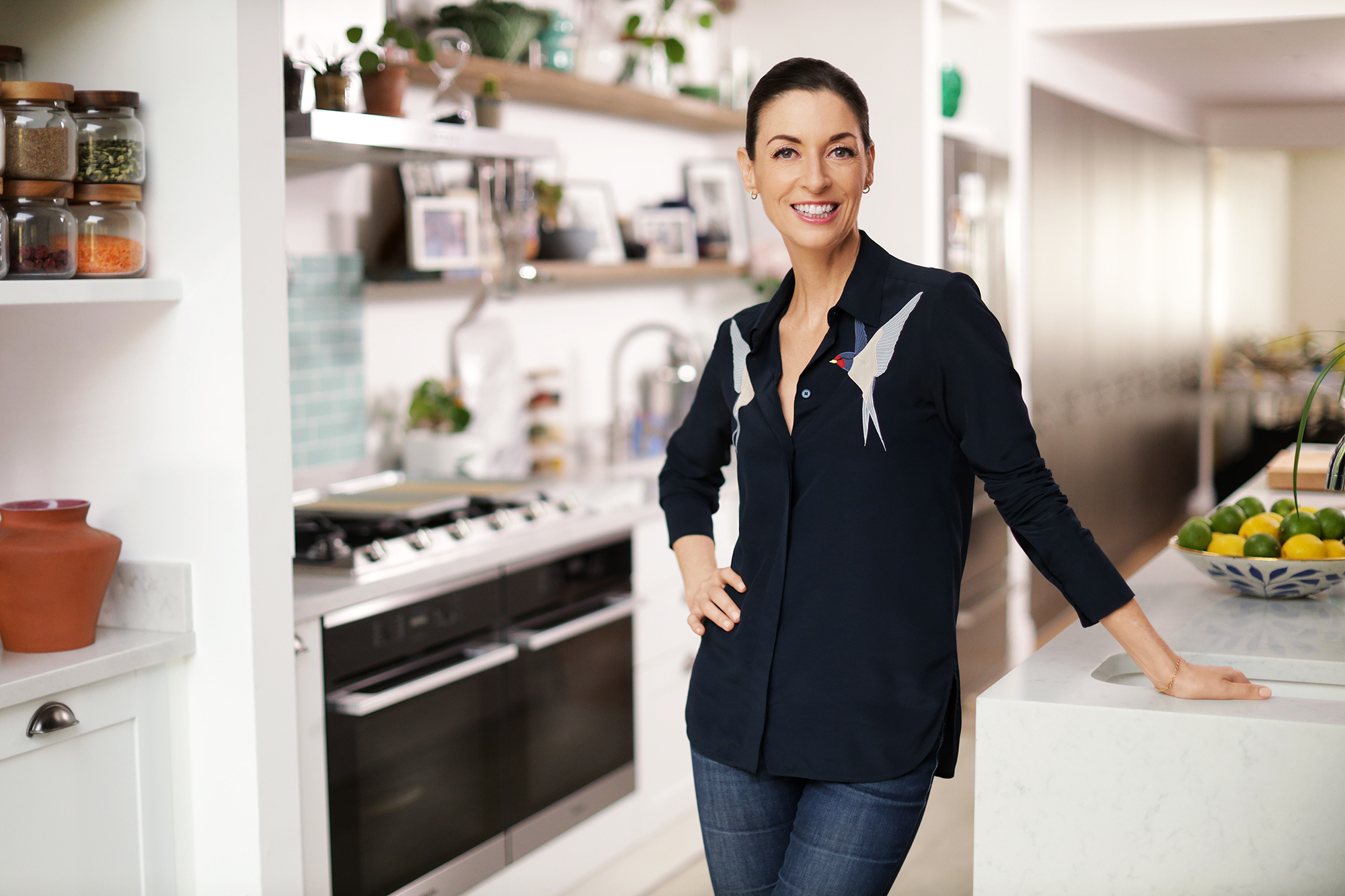 The series, timed for the upcoming holiday season, features party food and recipes that are all meat-free. Mary was raised vegetarian by her dad and late mom, Linda, who were passionate animal rights advocates and proponents of plant-based diets decades before it was trendy.

Mary’s mother, Linda, who sadly passed away from breast cancer in 1998 at the age of 56 and was also an accomplished photographer, is clearly always on Mary’s mind.

“She was such an inspiration,” she said proudly. “She was such a pioneer, wasn’t she? I was thinking about her yesterday. I think it would be so great if I could bring her back for a day and just show her how much it has progressed. And you know, she would just be smiling from ear to ear about it.”

Mary says she doesn’t like to be “preachy” about a meat-free diet and says her approach is gentle persuasion.

“I say, ‘How about sort of just eating one meal at a time?,’” she explained. “‘Try it? And you might surprise yourself.’ And then usually if it’s satisfying and flavorful enough I usually win people around in the end.”

I try to inspire people, try and make people excited. I want to make your mouth water with my recipes,” she continued. “I want to, you know, I want to make people want to eat this way and be part of the gang because it’s a pretty fun gang.”