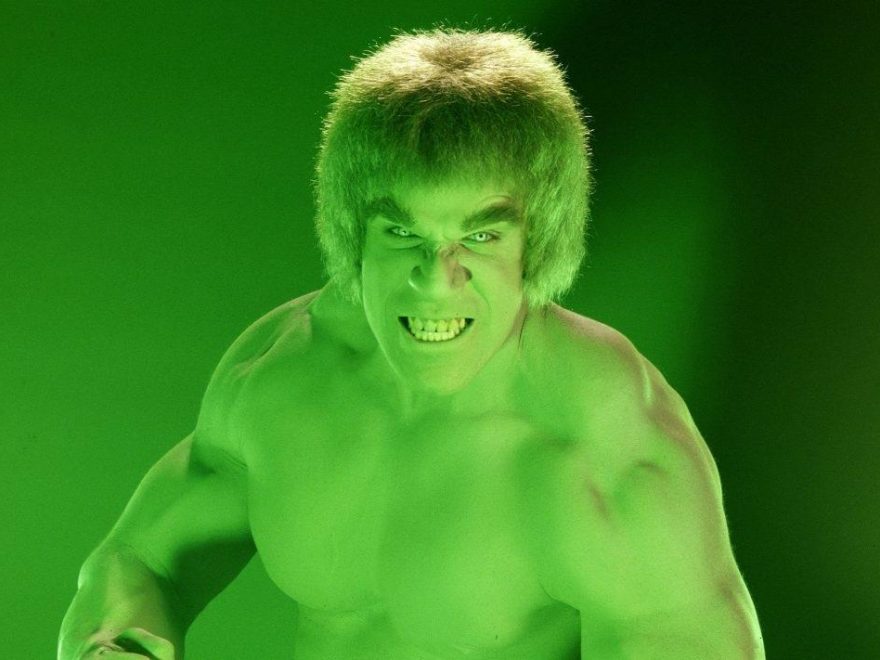 Stan Lee’s iconic green superhero, the Hulk, has been seen in several movies and TV series over the years. The Marvel character’s first live-action project was the 1970s’ series The Incredible Hulk. He was then rebooted in the 2000s with two movies made by award-winning directors.

But Lee wasn’t fond of the big-budget Hulk movies. The Marvel Comics mogul admitted his disdain for the films and explained why the 70s’ show was better.

‘The Incredible Hulk’ TV series was a serious drama

Lee created Hulk for Marvel Comics in 1962, along with artist Jack Kirby. The comic was adapted for TV by Kenneth Johnson in 1978. But the producer took a different approach to the character and made it a point to steer clear of wacky comic book tropes.

“I was not interested in doing something funny costumes, spandex, or primary colors,” Johnson said in an interview with Starburst. “I absolutely intended [The Incredible Hulk] to be an adult, psychological drama, and that’s what we did.”

Unlike recent humorous iterations of the Hulk, The Incredible Hulk series kept the character and his storylines mature and realistic. The show lasted five seasons and got three TV movies. It was nominated for three Emmy Awards and earned one win.

In 2003, Eric Bana appeared as Bruce Banner in Academy Award-winning director Ang Lee’s big-budget film, Hulk. The movie did well at the box office but received mixed reviews from critics.

The green superhero made a comeback in the 2008 movie, The Incredible Hulk, which stars Oscar-nominated actor, Edward Norton as Banner. The film was moderately successful and also earned a mixed bag of reviews.

But while both films were successful, Lee wasn’t a fan of either. When talking to Rolling Stone in 2015, the writer suggested the movies didn’t work because they made the Hulk far too big.

“Well, my own feeling is that in the first two, they made him too powerful,” Lee said. “I never conceived of him that way, and I didn’t think it was necessary for him to be that big. I thought he could’ve been seven and a half feet tall. That’s quite enough.”

Stan Lee was all praise for ‘The Incredible Hulk’ TV show

Lee may not have loved the Hulk movies. The Incredible Hulk series was quite different from the comics — it changed Bruce Banner’s name, occupation, and origin story. But Lee still appreciated its emotional tone and maturity.

“The Hulk television show I thought was wonderful,” Lee told the Television Academy. “[Kenneth Johnson] was so smart, he took a character which in live-action television might have been unbearably foolish-looking with nonsensical stories, and he made it as palatable for grown-ups as for kids — It was really an adult show about an interesting, complex hero with a lot of personal problems.”