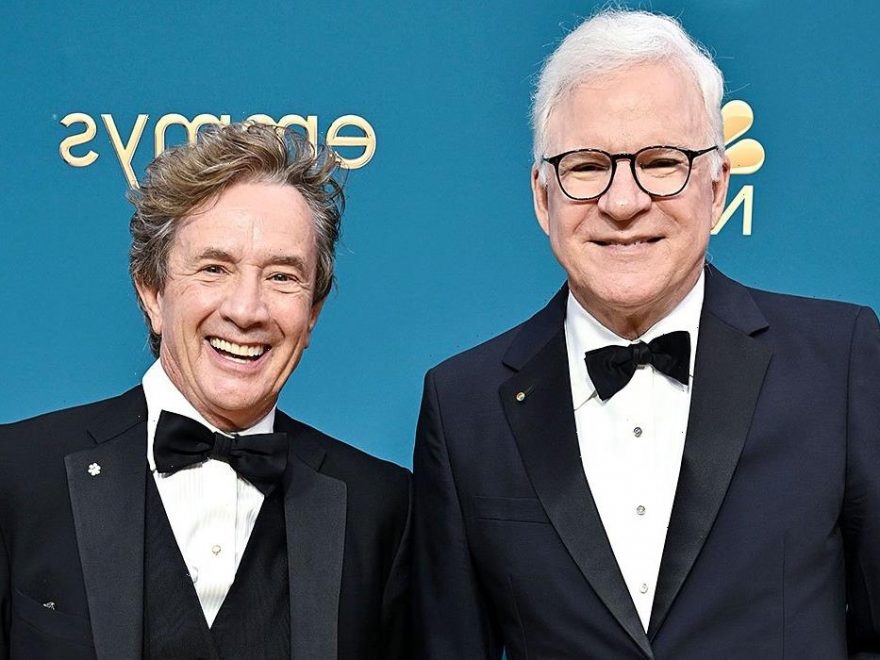 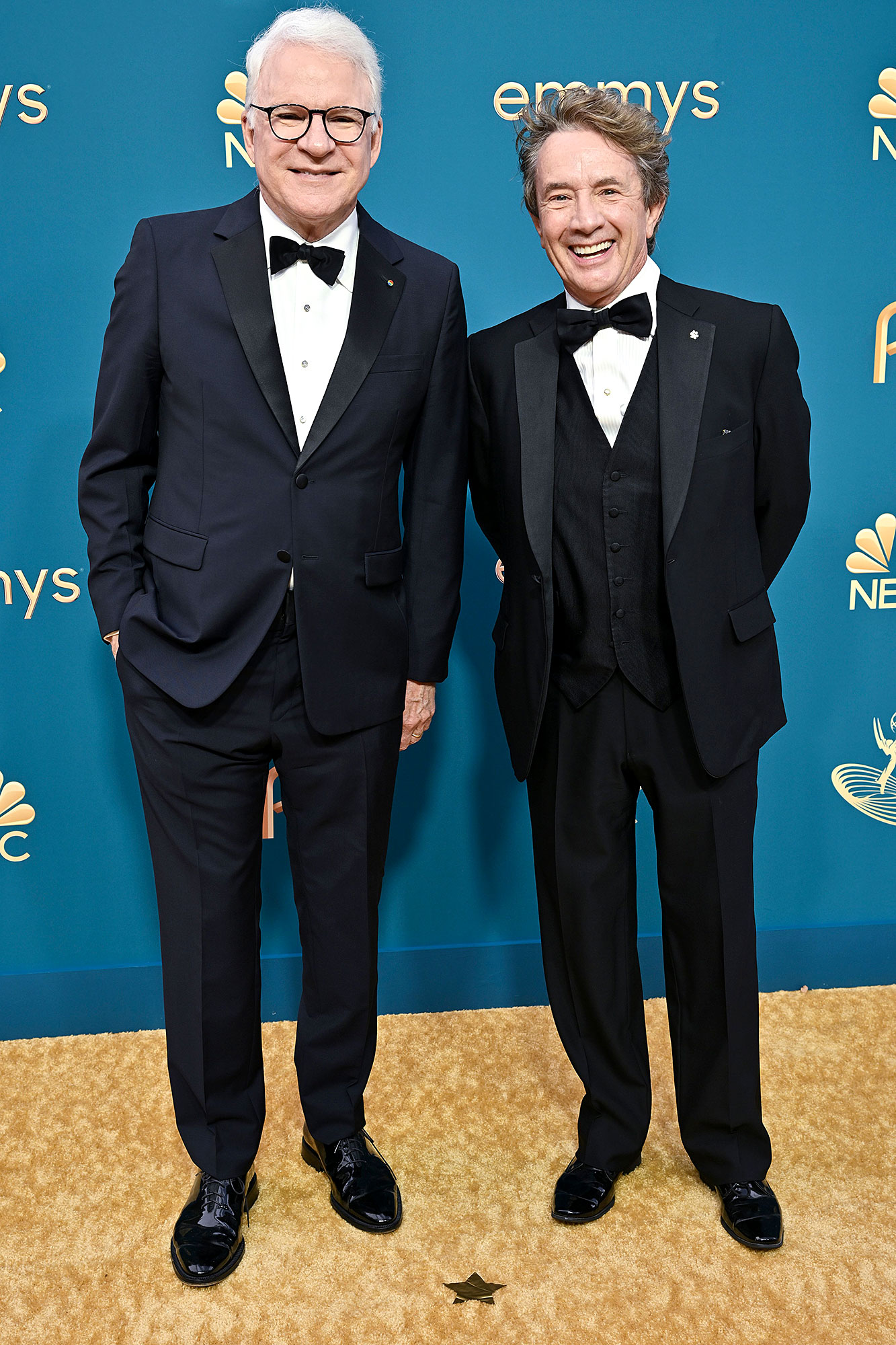 Not ready to say goodbye? Steve Martin recently hinted that he was ready to retire after Only Murders in the Building — but costar Martin Short isn’t so convinced.

The longtime pals walked the red carpet together at the 2022 Emmy Awards on Monday, September 12, stopping to chat about their respective nominations for their work on the Hulu hit series. When asked about his recent retirement comments, the 77-year-old Pink Panther actor attempted to clear the air.

“That’s a little overstated,” Martin explained to E! News. “They asked me, ‘Are you thinking about retirement?’ And I said, ‘Well, this is it. I’m doing a television show, I’ve got a book coming out and I’m touring with this guy. … So that kind of is my retirement. That’s what it’s going to look like.”

The Tony winner, for his part, argued that Martin would never fully escape showbiz. “I can’t imagine him ever retiring,” Short teased. “I hope not because then, you know … you know what happens to me.”

Celebrities Who Became BFFs With Their Costars 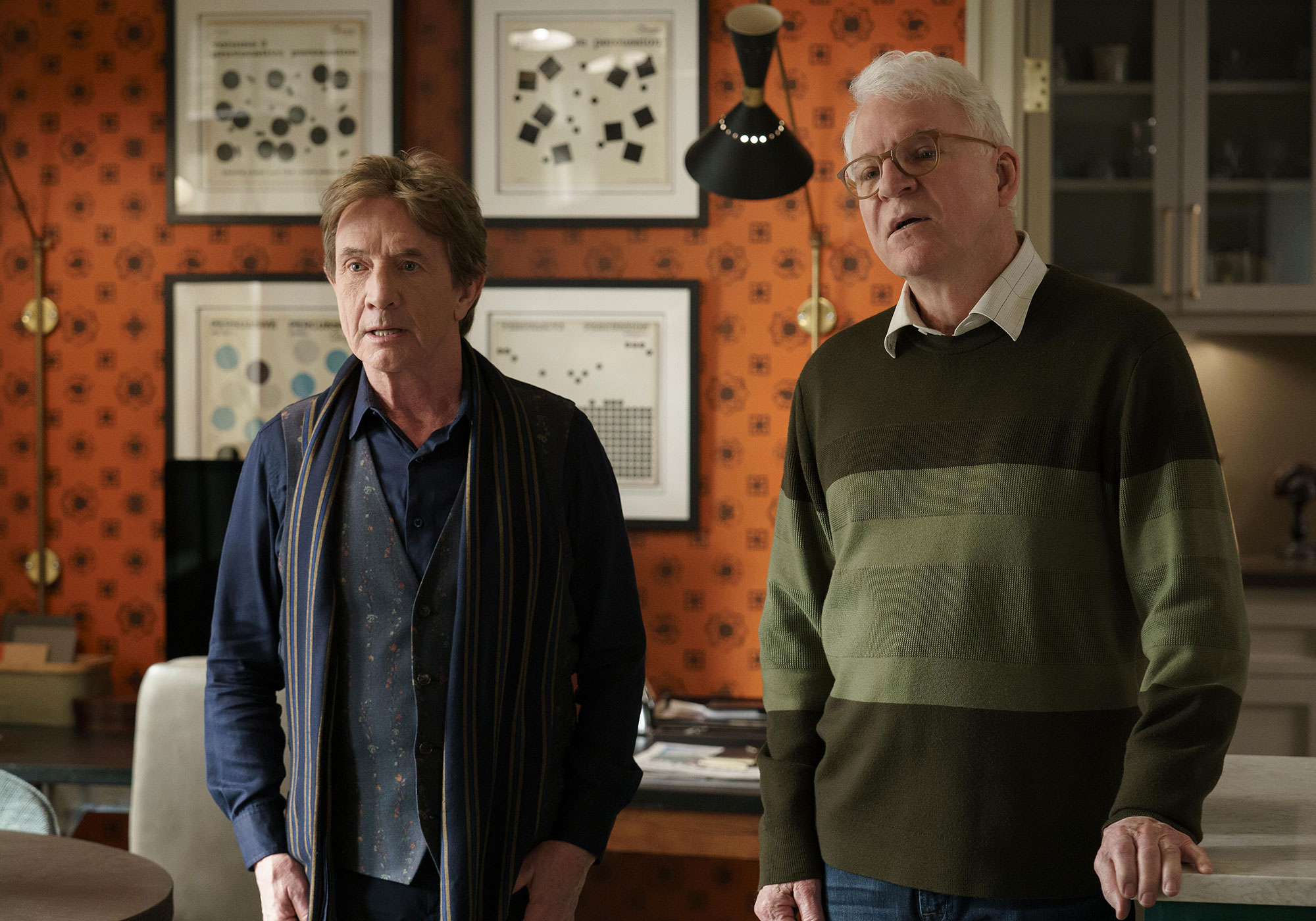 At the time, Martin admitted that retirement had been on his mind for a while. “We were very happy just doing the live show,” he said, referring to his You Won’t Believe What They Look Like Today! tour with Short. “There may be a natural end to that — somebody gets sick, somebody just wears out — but I wouldn’t do it without Marty.”

Both comedians are up for Outstanding Lead Actor in a Comedy Series for their roles on Only Murders in the Building, which also stars Selena Gomez and Cara Delevingne. The series debuted in August 2021 to critical acclaim and soon became a fan favorite, also earning a nod for Outstanding Comedy Series.

Gomez, 30, was not among the lucky A-listers announced when nominations were revealed in July — and Martin was quick to claim his young costar was snubbed. “We’re dismayed that Selena was not nominated because she’s so crucial to our performances, really,” he told The New York Times.

The former Disney Channel star didn’t accompany her fellow Hulu stars on Monday’s red carpet, but the men were determined to have a fun-filled night at the Emmys regardless. “We’re ready to do some damage,” the dynamic duo teased before the ceremony began as Short quipped, “There are two living legends on the show, but Selena Gomez isn’t here.”