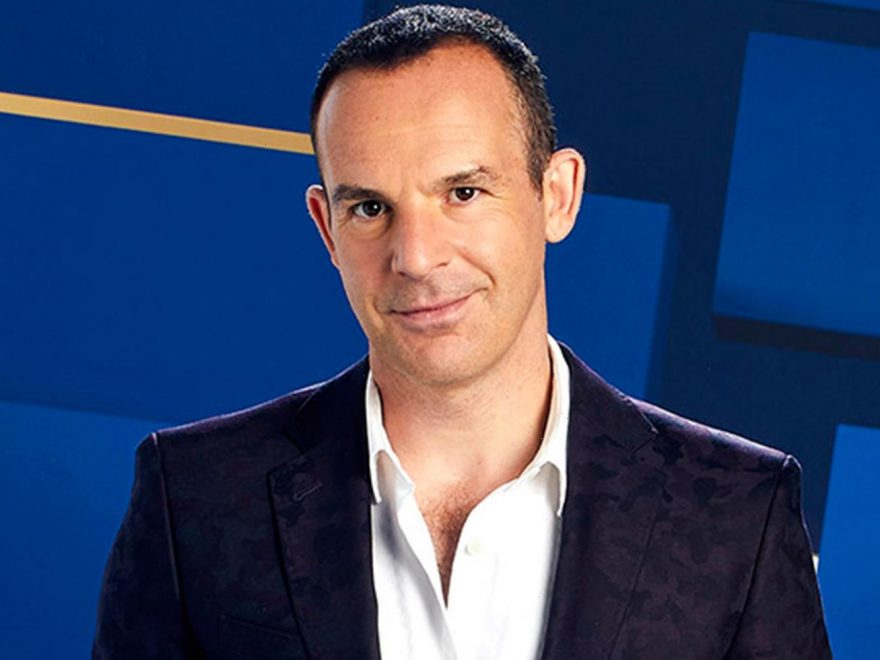 MARTIN Lewis has urged workers to check their tax code for a simple mistake that could cost you hundreds of pounds.

If you're on the wrong code you might be paying too much income tax, but you'll be able to claim the money back. 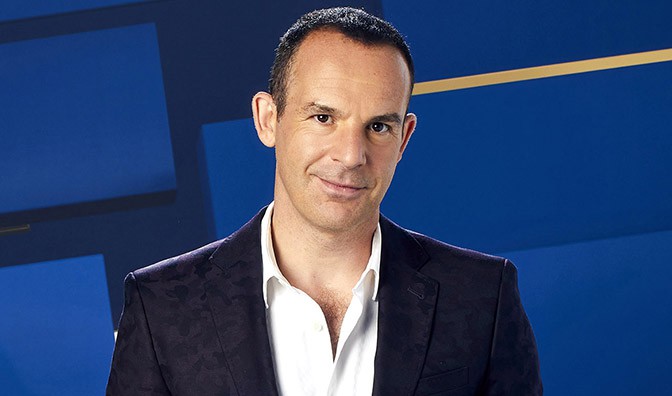 For example, you might be put on an emergency tax code if you've recently changed jobs, meaning you won't get your tax-free personal allowance.

"Do check your tax code if you're an employee, millions are wrong," Martin said last night.

"You may be paying too much tax."

He gave the advice in a segment about the planned national insurance tax hike in April.

Checking you're on the right tax code now will help you claim back any extra you've paid, offsetting some of the impact of the hike.

You can find out what tax code you're on by checking your payslips or asking your company's human resources department.

If you've been charged too much tax you should be able to get a refund, but the rebate method depends on when the extra was paid and your current work situation.

For example, if you're owed a tax rebate from your current job after April 2021, you'll get the money back in your pay check when your tax code has been corrected.

Workers who paid extra tax between April 2017 and 2020 will have to apply for a rebate online.

But if the over-payment was made before April 2017, you won't be able to get the money back.