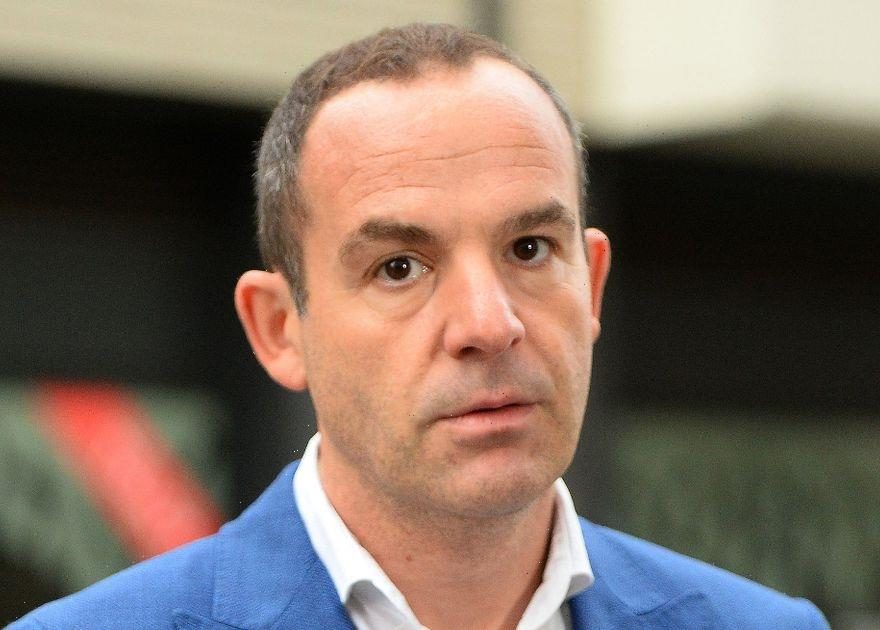 Money expert Martin Lewis has advised whether Brits should change their energy supplier as he warned of a 'bill crisis'.

He gave his opinion in a blogpost which was shared on his website moneysavingexpert.com.

Addressing subscribers, the money-saving guru wrote: "Yesterday I again called for government intervention to prevent an energy bill crisis before 1 April, when the price cap – which most bills are now based on – is predicted to rise 51%, a nightmare that'll throw millions into fuel poverty.

"Unsurprisingly, with this prediction many are asking me if they should now move off the price cap to fix?

"After number-crunching, for most, it's still a 'no', but for the first time in many months, fixing may be worth it for a few."

The price cap limits what companies can charge for energy in England, Scotland and Wales for their default standard variable tariffs.

Martin says that calling it a 'Price Cap' is inaccurate, there's no maximum amount you pay for energy.

He says to instead think of it more as a cap on the cost of each unit of gas and electricity.

Martin says that post people who aren't on fixes are on the 'Price Cap'.

However, he warned that the price cap is likely to rise by a "sickening" 51% from April 1 – which is a staggering £1,925 per year for someone on typical use.

But should you ditch the price cap fix?

Martin says: "Sticking on the price cap has saved people large so far, but as we get nearer to 1 April, less time and therefore benefit remains of the current low rate.

He adds: "If you're offered a fix that's no more than 40% costlier than your current price-capped tariff, it's worth considering – especially if you value budgeting certainty."

Martin does warn that no open market tariffs are that cheap, though, as the market's cheapest fix right now is an average 56% more than the cap.

He says a few existing customer deals, including those from Scottish Power and Octopus, may get closer, so if you're offered one, do the numbers to see what percentage the increase is.

If you're left confused by the advice, Martin recommends that most people should do nothing and stick on the price cap.

And for those who are worried they can't pay their bills, he says you can claim the Warm Home Discount or an energy grant.

Martin also recommends talking to your supplier so you don't have your supply cut off.

He says they may be able to help by putting you on a payment plan.

The expert also recommended aiming to decrease energy usage to get down your bill.