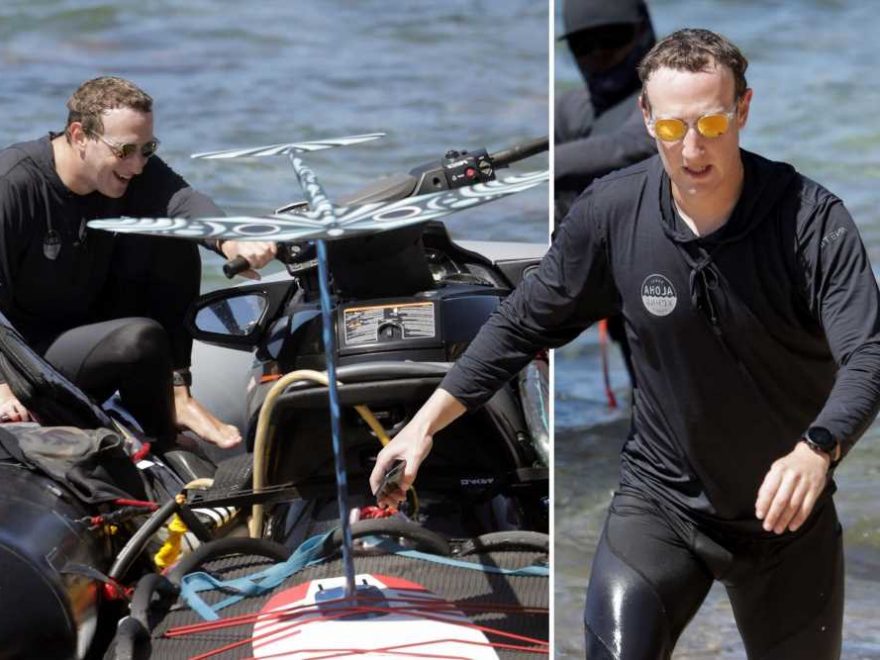 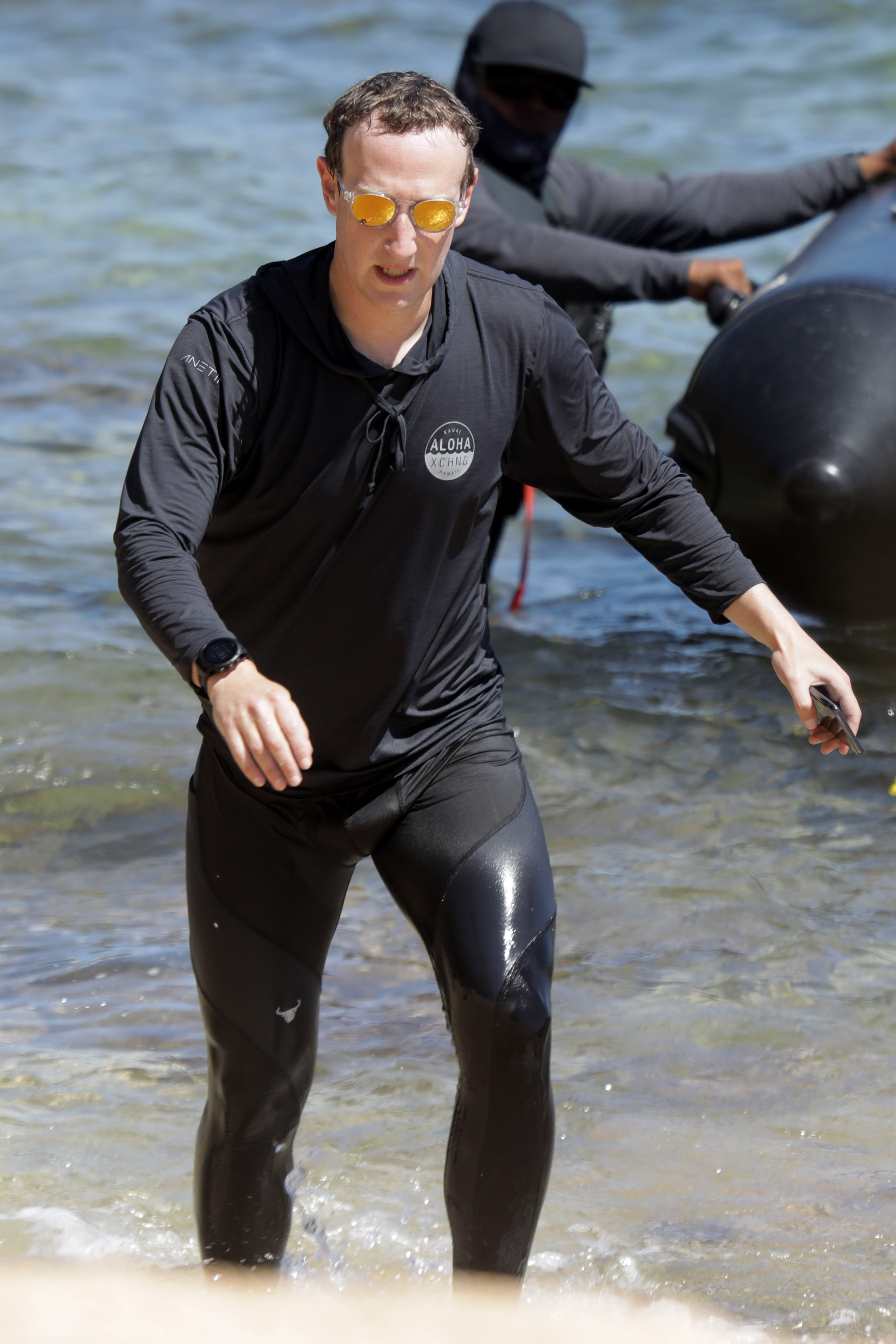 Mark Zuckerberg is making waves in Hawaii again, enjoying a daytime outing on the water — with an appropriate amount of SPF this time.

Sporting a black wetsuit, a camouflage-pattern life vest, and yellow-lensed sunglasses, the 37-year-old Facebook CEO apparently took a lesson from his heavily meme-ed surf sesh last July, skipping the caked-on sunscreen that garnered comparisons to Queen Elizabeth I and the Joker. 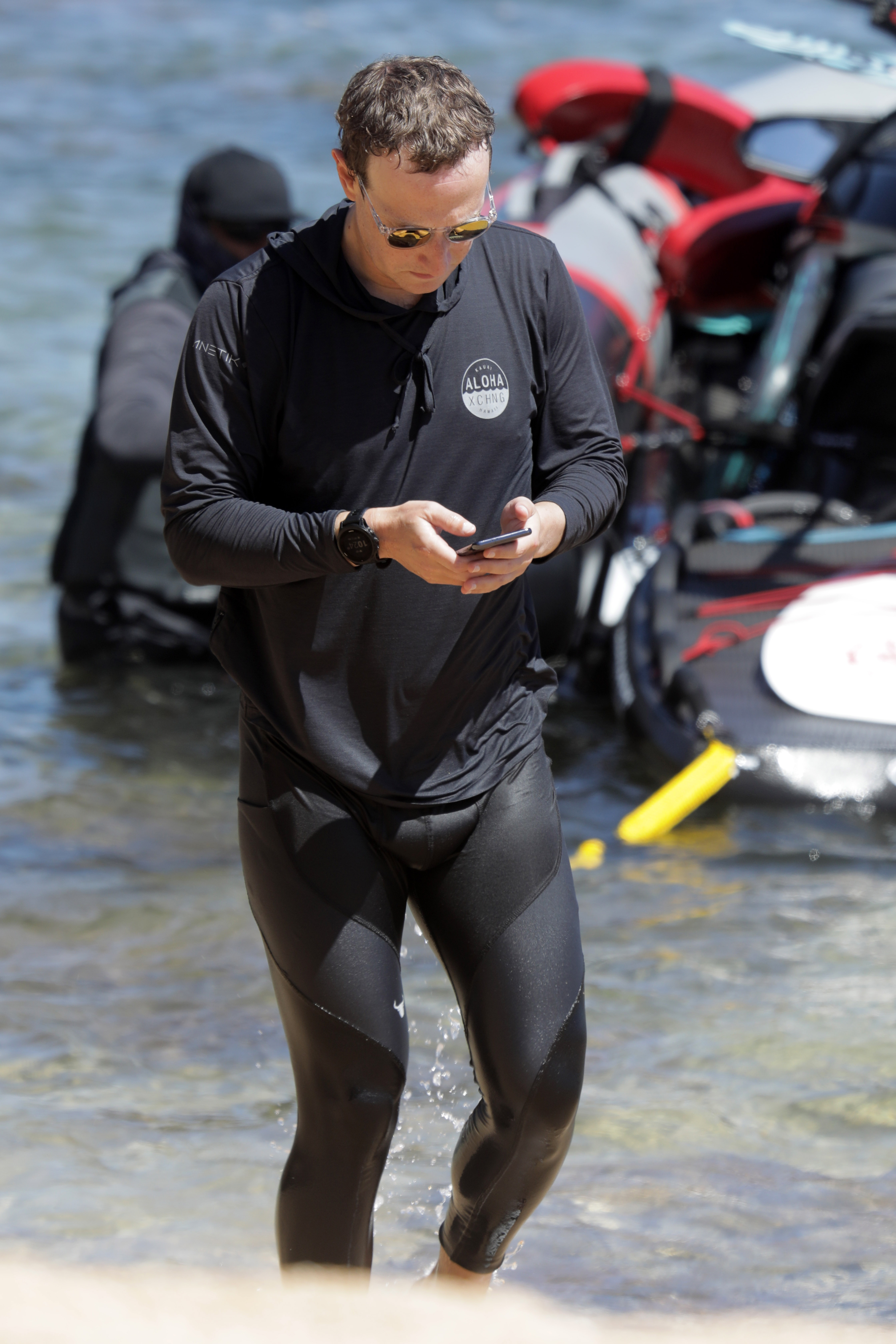 Zuckerberg, who boasts a net worth of over $100 billion, seems to be taking extra precautions when it comes to his time in the water, sporting what was reportedly a shark deterrent bracelet on his ankle.

The company, Sharkbanz, developed bands that “utilizes powerful, permanent magnets” to repel the aquatic predators, according to its website. 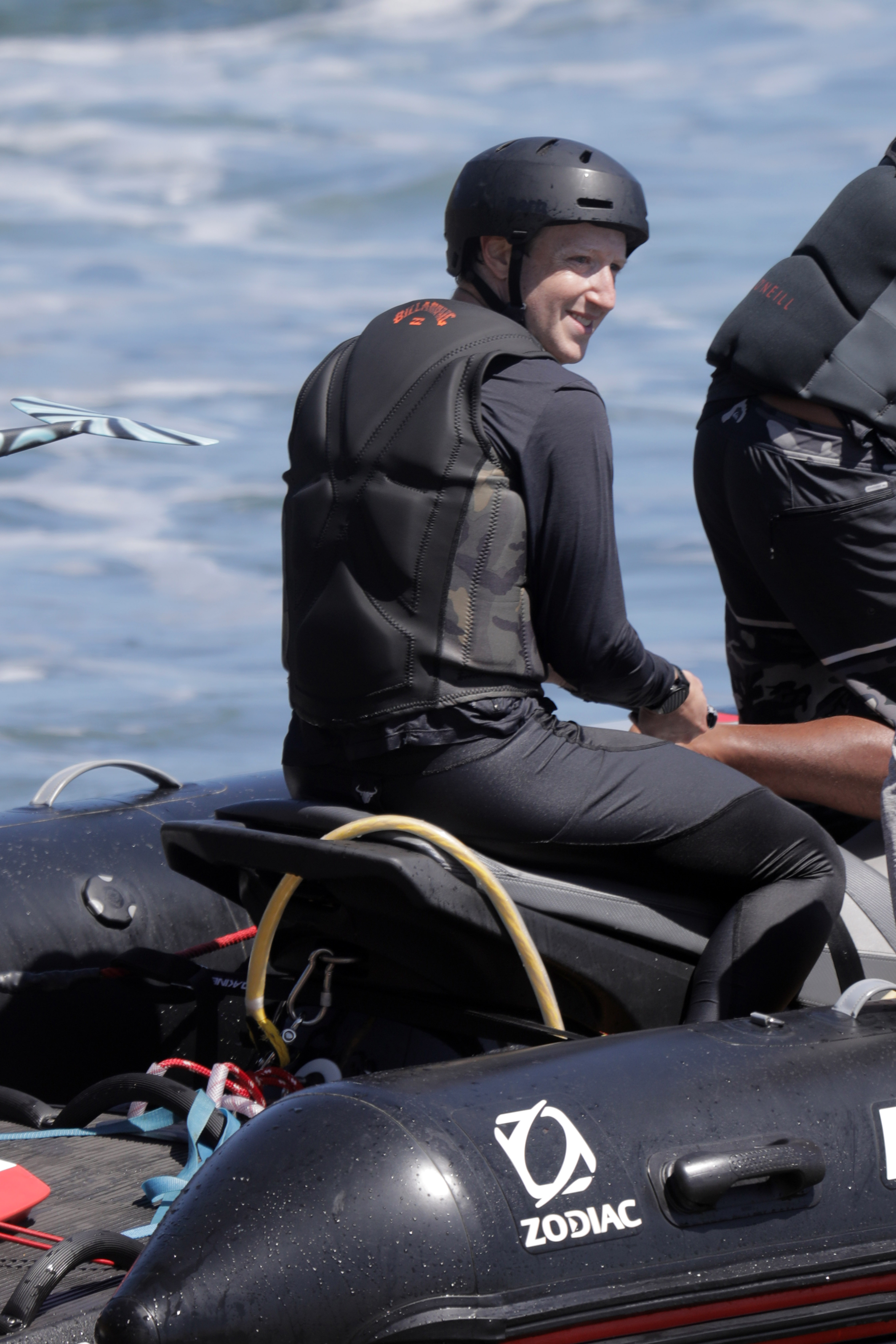 Zuckerberg was also spotted wearing a helmet aboard a watercraft sans an excess of SPF. 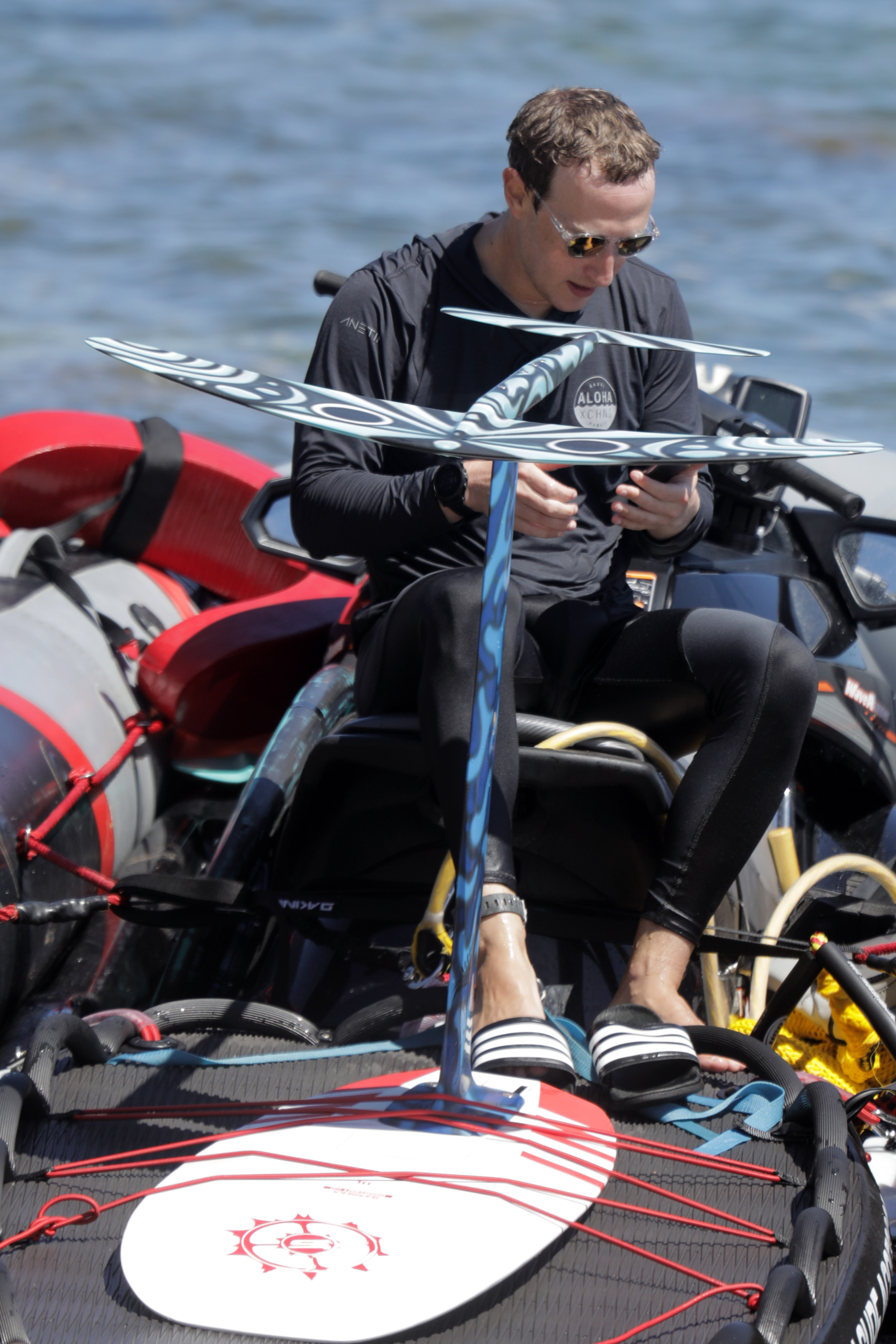 The Facebook founder became an internet meme last summer after slathering his face with a heavy layer of sunscreen.