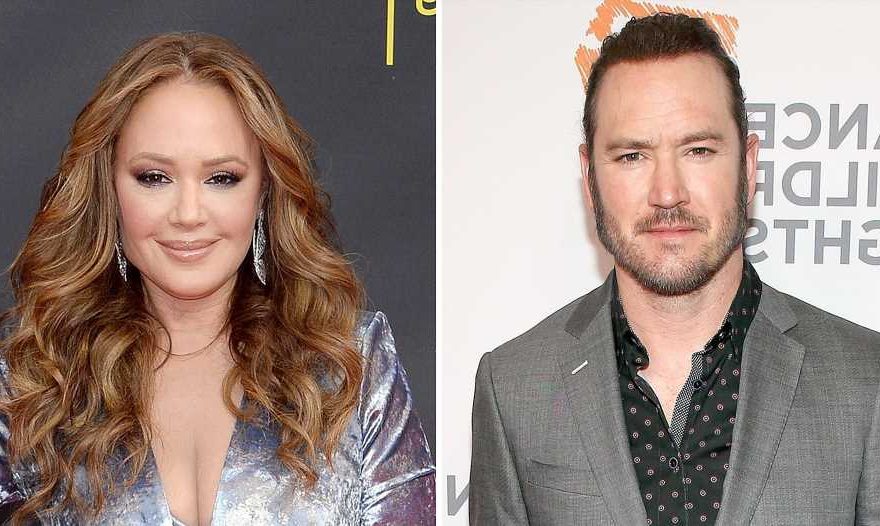 Zack + Stacey 4-eva! Mark-Paul Gosselaar reunited with his former Saved by the Bell love interest Leah Remini to discuss their time on the popular sitcom and their off-the-charts chemistry together.

‘Saved by the Bell’ Cast: Where Are They Now?

Remini, 51, joined the Mixed-ish alum, 47, on the Wednesday, July 28, episode of his “Zack to the Future” podcast where they chatted about her run as Stacey Carosi and their characters’ onscreen romance during season 3. 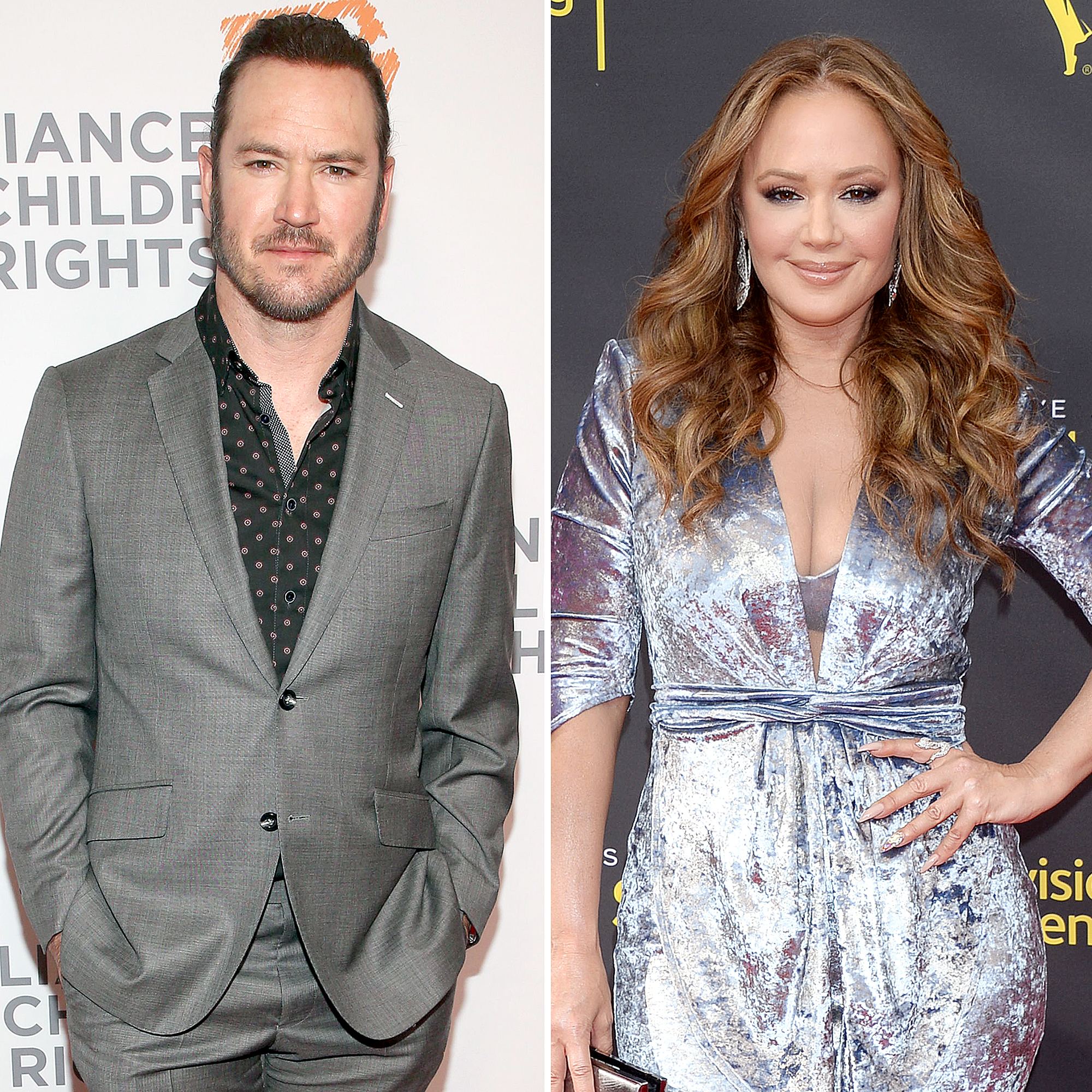 “We brought this up through the other five episodes of this beach [story line] — there is an undeniable chemistry between you and I that we have seen, and you’ll see it in this episode as well,” Gosselaar told Remini and his podcast cohost, Dashiell Driscoll, who penned the Peacock revival.

During the podcast, the trio recapped “The Last Weekend” episode from 1991 — in which the Bayside crew said goodbye to the Malibu Sands Beach Club — and Gosselaar gushed about Zack and Stacey’s connection.

“Those are real kisses,” the Pitch alum said. “Those are like — by the way, because Tiffani [Thiessen] and I never had a kiss like we have … on these six episodes. But there is not a single person that Zack comes into contact with, in my opinion, that had a chemistry that you and I had.”

The Second Act actor, who was 21 when she joined the sitcom, admitted to the cohosts that she was “petrified” of being a love interest for Zack “because of Kelly” and the fan investment in the now-iconic couple, who ended up getting married in the series finale. Though, Gosselaar revealed that Zack and Stacey’s relationship ended up being very well-received on its own.

“And, to top it off… the audience is really into us,” he said. “They really, really loved seeing Zack and Stacey together. Now, you wouldn’t think that right? You always thought, ‘Oh, it’d be Zack and Kelly.’ They loved it, though.”

While the Precious Cargo actor noted the fan excitement about their “undeniable” chemistry, he confirmed the pair never had a relationship in real life.

Hey, Mama! Every OG ‘Saved by the Bell’ Reference Made in the Revival

“But on screen, it definitely seems like there’s something there,” he added. “And you know that when you work with an actor, if you really like the actor, it shows on screen.”

Remini confirmed that they both “liked” each other, which made scenes easier to film.

“We got along, we laughed, we had a good time — I don’t know if you remember that, but there was never any, like, weirdness between us,” the King of Queens alum said.