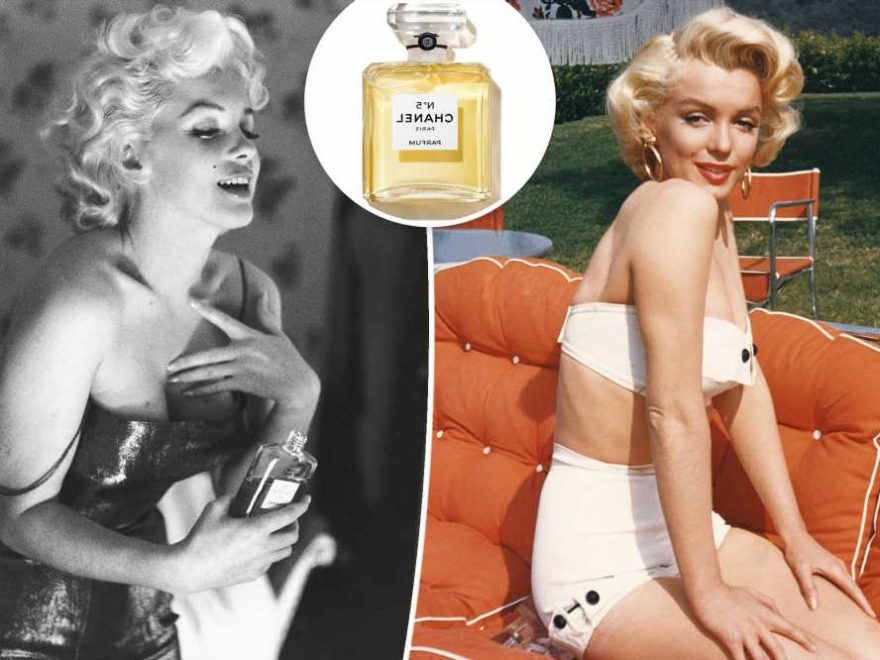 Marc Shaiman: ‘Some Like It Hot’ is ‘a great big f–king musical comedy’

Nick Cave says ‘Blonde’ is his favorite film ‘of all time’

The star famously swore by a spritz of Chanel No. 5, a scent that’s proven almost just as iconic as the actress herself.

The famed fragrance, which Chanel once described as a “bouquet of abstract flowers,” was a prized part of Monroe’s nightly routine.

“You know, they ask me questions. Just an example: ‘What do you wear to bed ? A pajama top? The bottoms of the pajamas? A nightgown?’” she once said in an interview obtained by Chanel. 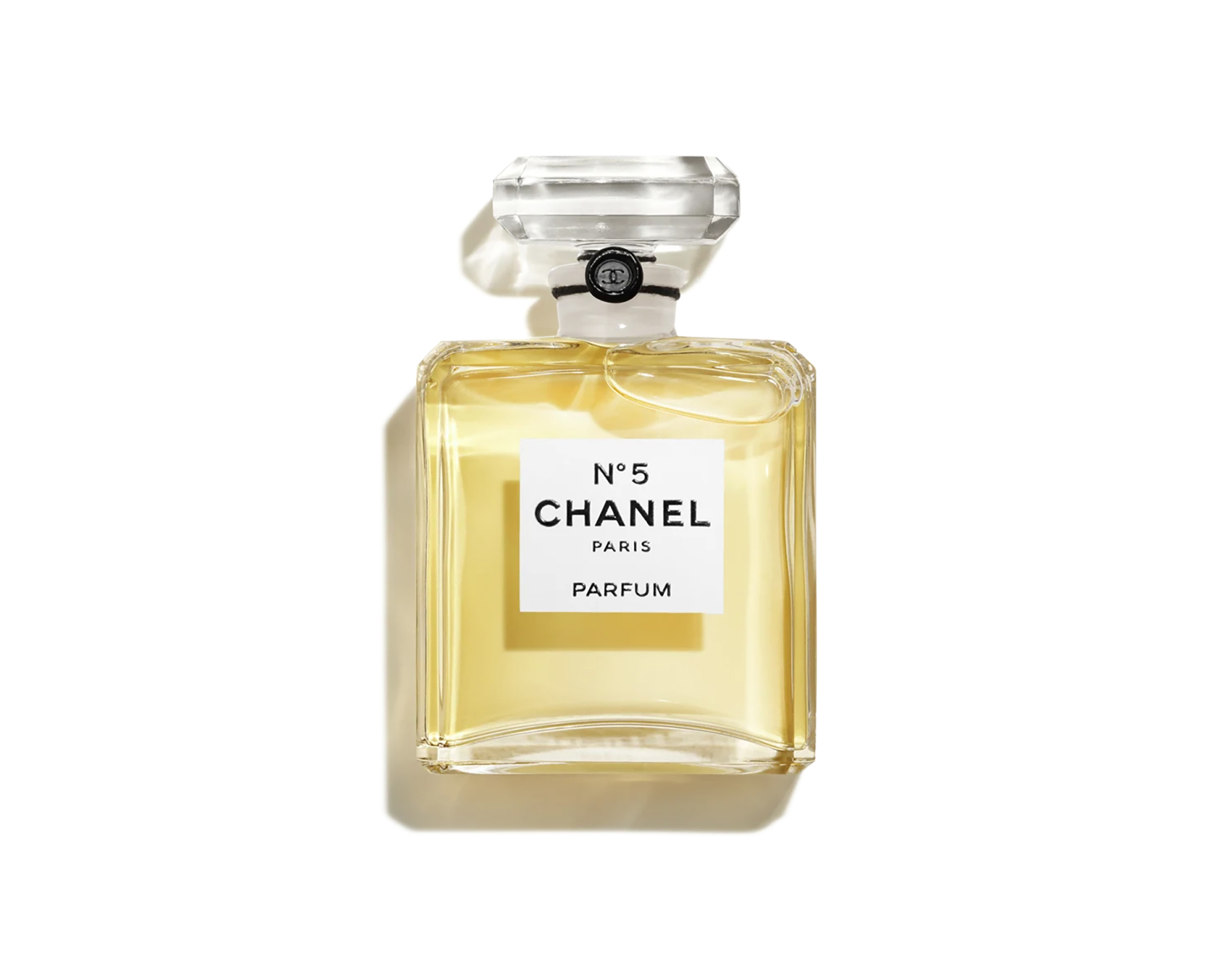 And just as Old Hollywood was hooked on the scent, today’s stars are still smelling the potential for iconic moments featuring the Monroe-approved fragrance. 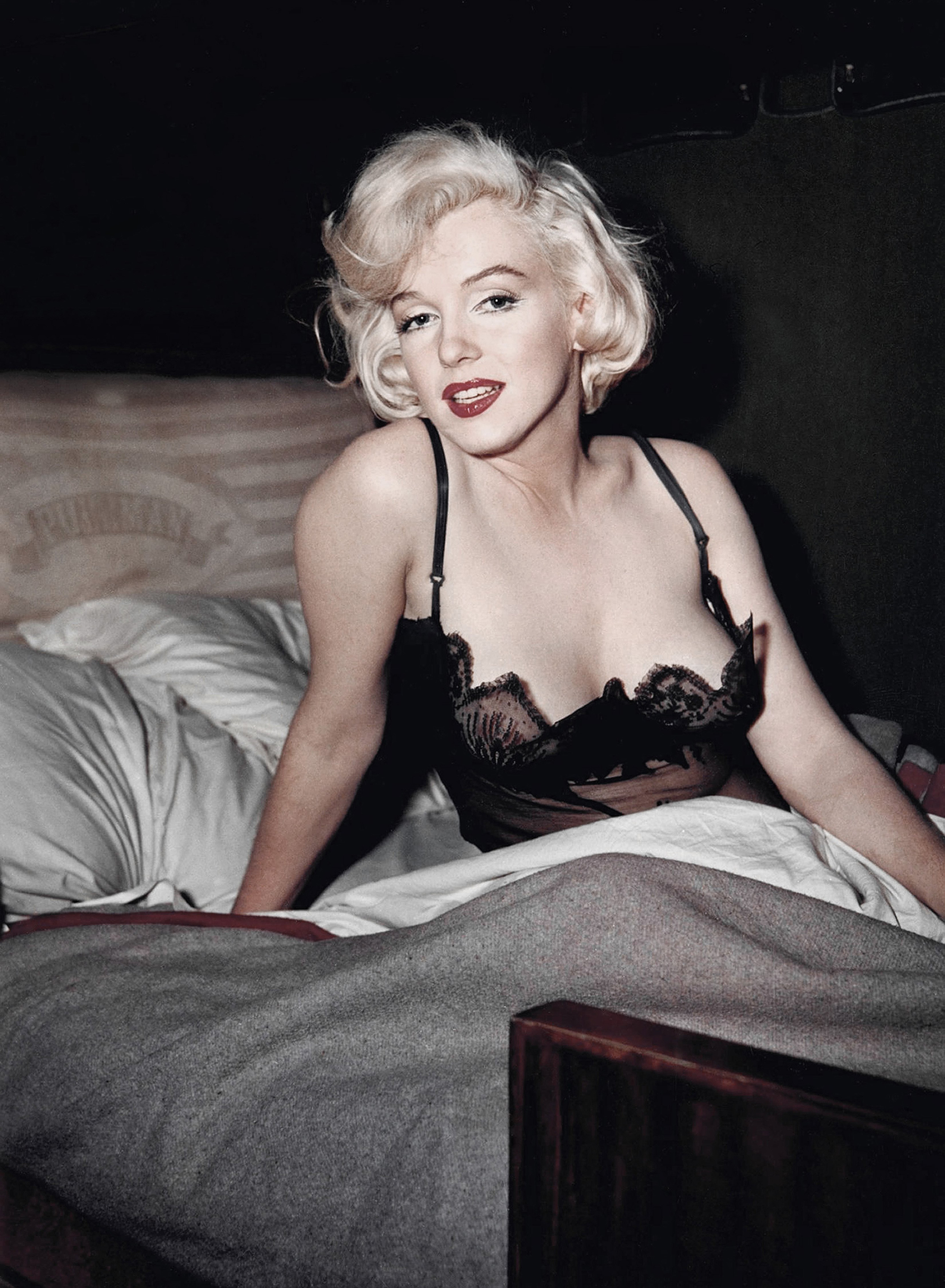 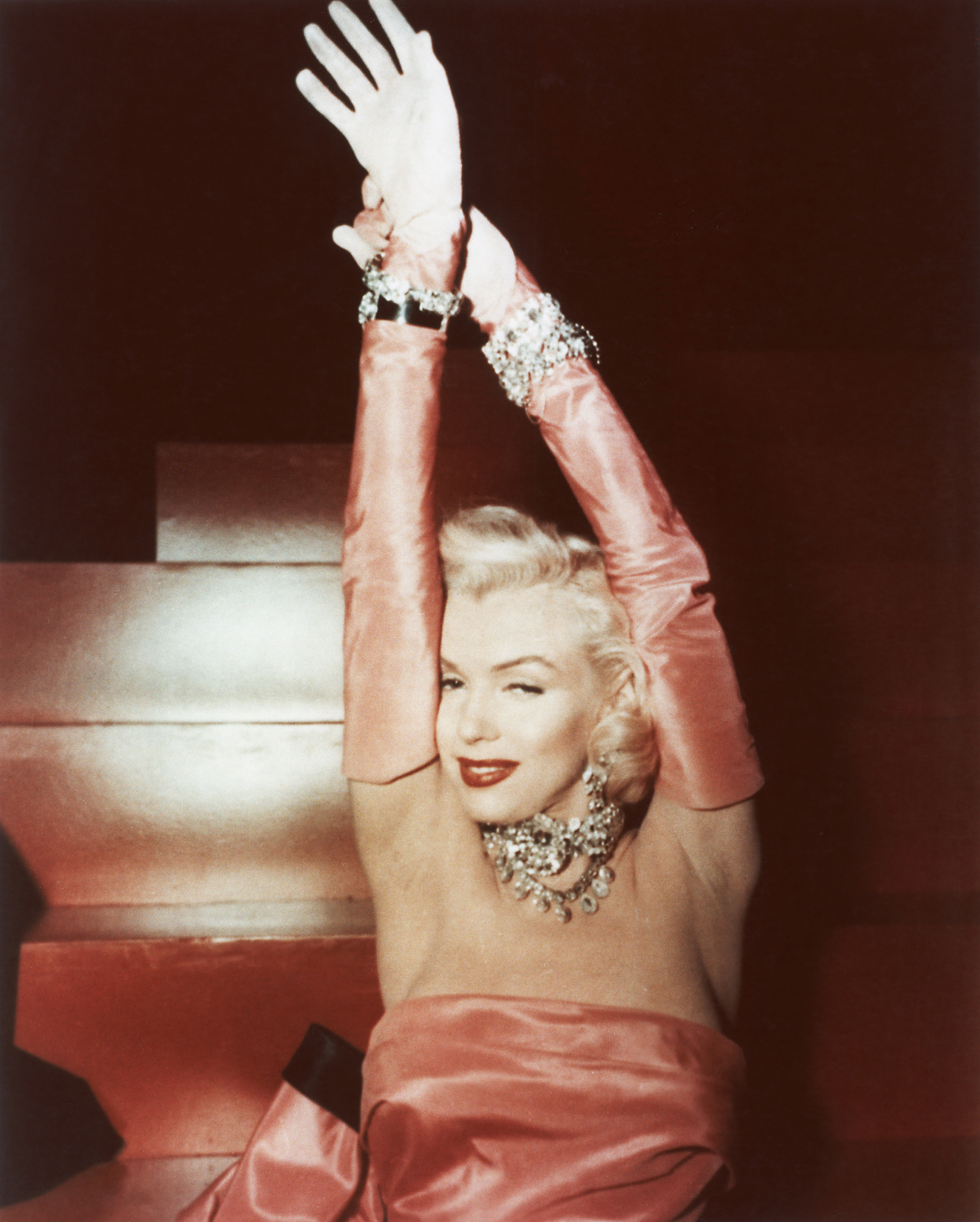 After all, more modern campaigns for the popular perfume have featured stars like Lily-Rose Depp, Gisele Bündchen, Nicole Kidman and even newly-minted beauty founder Brad Pitt. 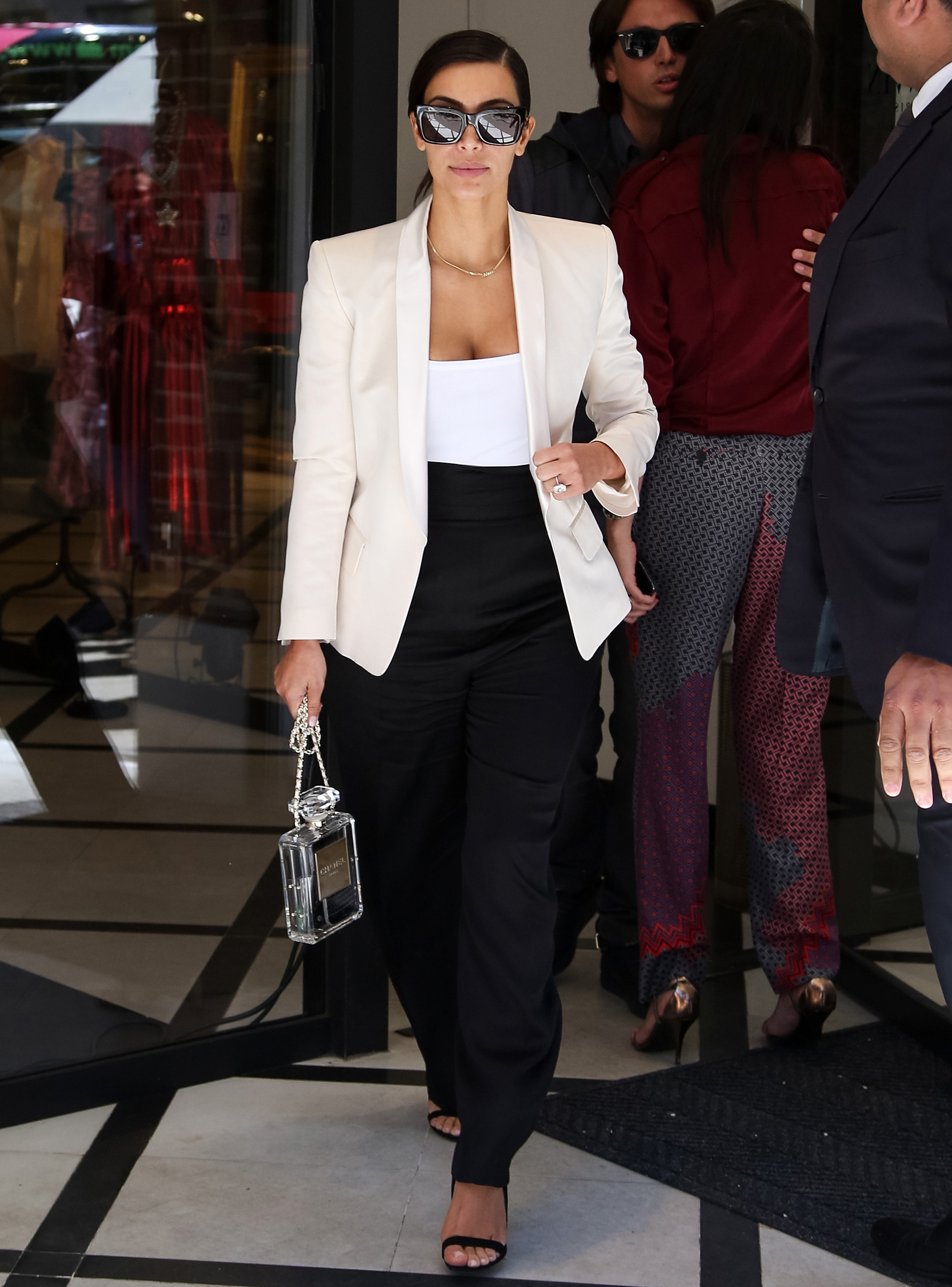 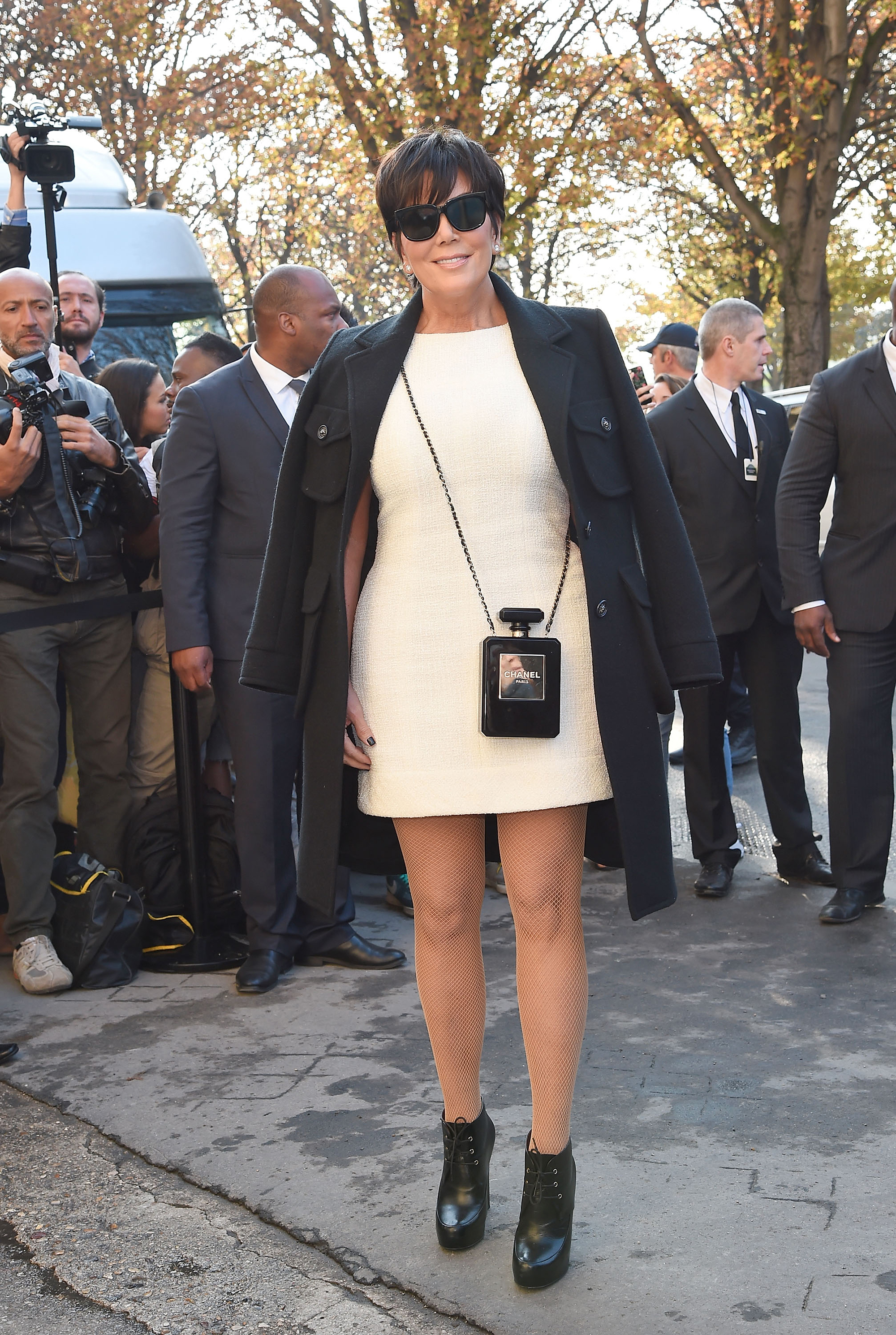 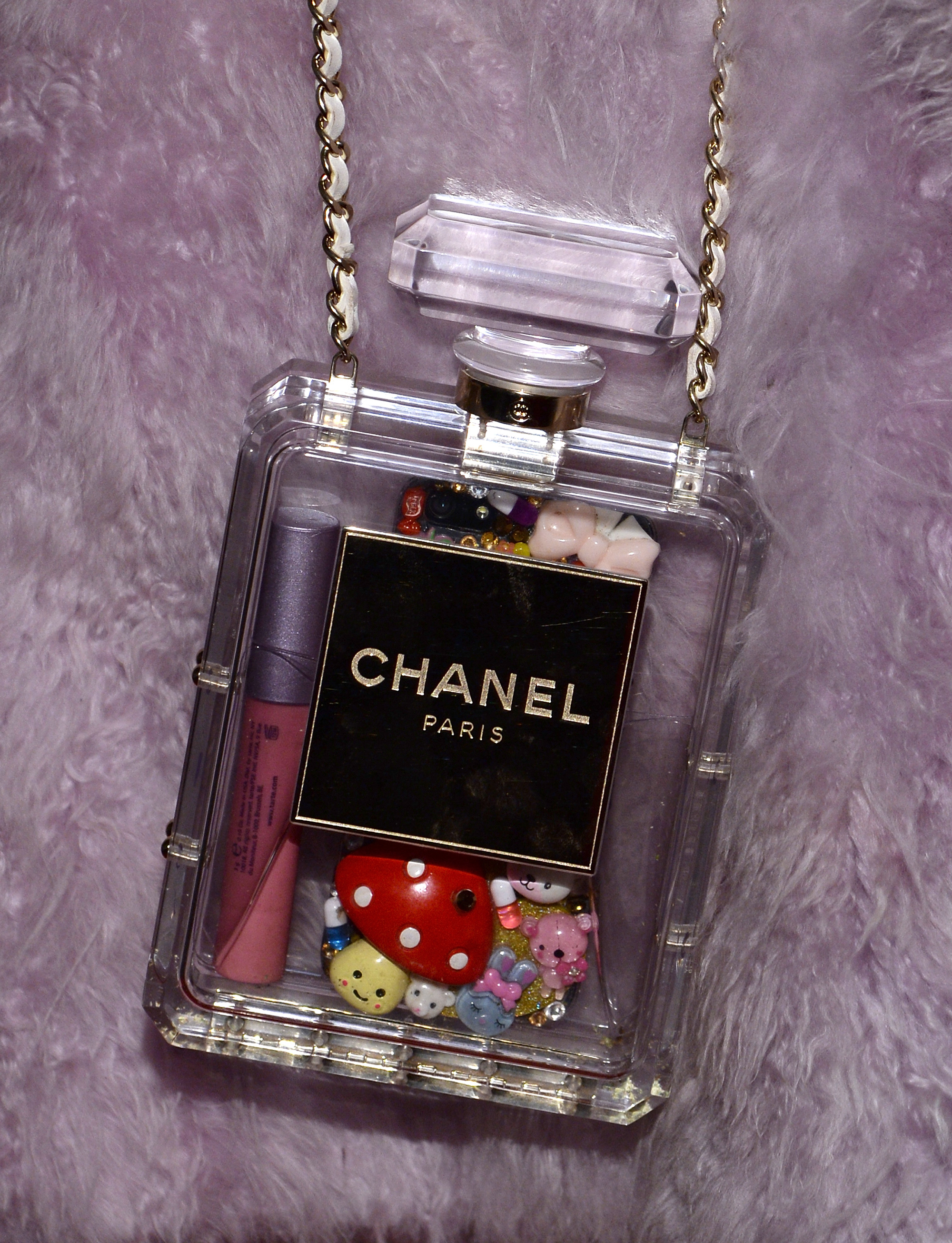 And while similar clear Chanel carryalls will run you over $17,000, the famous fragrance’s refillable purse spray ($130) comes with a much lower price tag.

Plus, with the holiday season here, the brand offers a selection of gift-ready bundles, including the Eau de Parfum Twist and Spray Set ($186) and Eau de Parfum Soap Set ($176).

After all, following Monroe’s logic, who needs holiday pajamas when you could gift perfume instead?