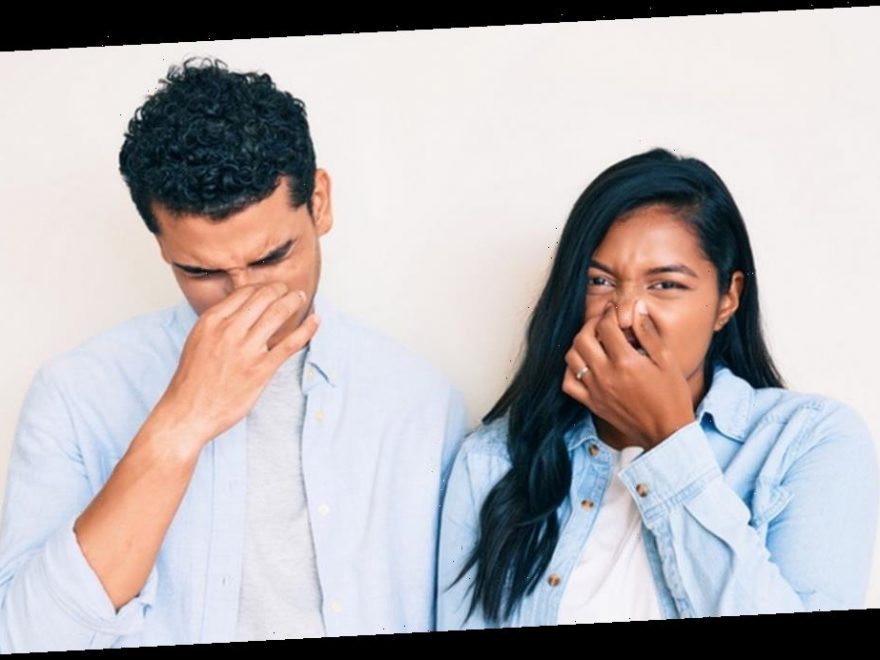 Flatulence is a normal thing in life with the average person farting anywhere from 5 to 15 times a day.

Of course that's different in a relationship with many holding back in the first few months – or years.

And that's true as a study revealed a whopping 23% of adults wait a whole 12 months before farting in front of their partner.

However, one woman decided to wait nine years before she farted in front of her husband and let's just say it didn't go down well.

Writing for Kidspot, the anonymous female admitted her flatulence-hating partner was not pleased by her actions.

She said despite the couple being 99% honest about things, when it came to farting that was a whole different story.

The woman said: "Flatulence is definitely not on the to do list. In fact, it's a big no-no in the eyes of my husband.

"Any form of farting or burping, at least from my end, or any female, is not viewed as acceptable in my husband's eyes."

His opinions of letting out gas are so strong that he hasn't even burped or farted in front of his wife either.

She added: "This isn't a new thing, from very early on in our relationship, he made his views on this bodily function very clear."

It all happened when the couple were out at the pub and the woman's friend let out a fart which he wouldn't let go of it.

She admitted: "After hearing his strong thoughts on the topic, I made a note to ensure my own expelling of gas was done privately."

So nine years later, it finally happened, the woman accidentally farted in front of her husband as she drifted off to sleep.

The woman wrote: "Yep, the worst flatulence scenario happened, I farted and it wasn't a small or inoffensive smelling one either."

She continued: "In fact, it was probably one I’d be embarrassed about even if I was alone in the toilet.

"But horrifyingly I wasn't alone in the toilet, I was lying in bed next to my wide-awake husband who gave me the most disgusted look.

"He told me: 'That is absolutely revolting. Farting is the most unladylike thing a woman can do, especially in front of her husband'.

"To say I was embarrassed would have been an understatement. I was completely and utterly mortified that I had just done this."

The woman spent the next morning apologising to her husband, who forgave her but will never let her forget what happened.

Now after understanding that farting in front of her partner is a big deal, she's vowed to never let it happen again.

She wrote: "It is really the only thing that is a big deal for him and while others may say it isn't important.

"But now I made a mistake and he can't seem to forget it. I just know I can never fart in front of him again."