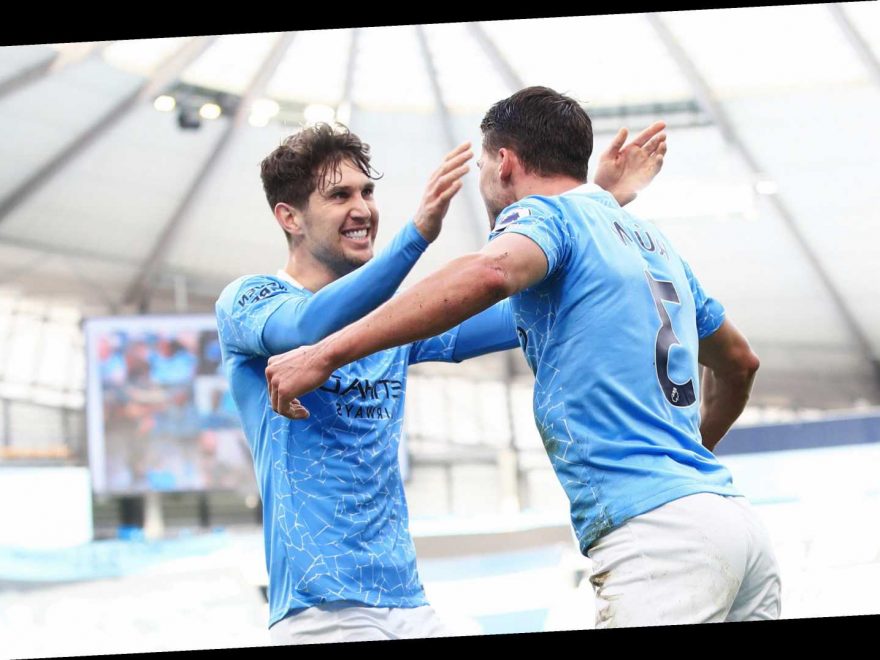 As the season has progressed, the pool of viable defenders for Dream Team gaffers has dwindled significantly.

With Arsenal, Spurs and Liverpool performing generally below expectations (depending on your expectations), it seems that defenders who represent Man City, Man United or Chelsea are the only ones worth backing right now.

Players from these three clubs make up 12 of the top 15 defenders at this stage of the campaign.

The three exceptions are Tyrone Mings (£3.0m), Andy Robertson (£4.0m) and James Justin (£3.8m) — the latter is the only one of the three included in the top ten defenders and he’s currently sidelined with a serious injury. 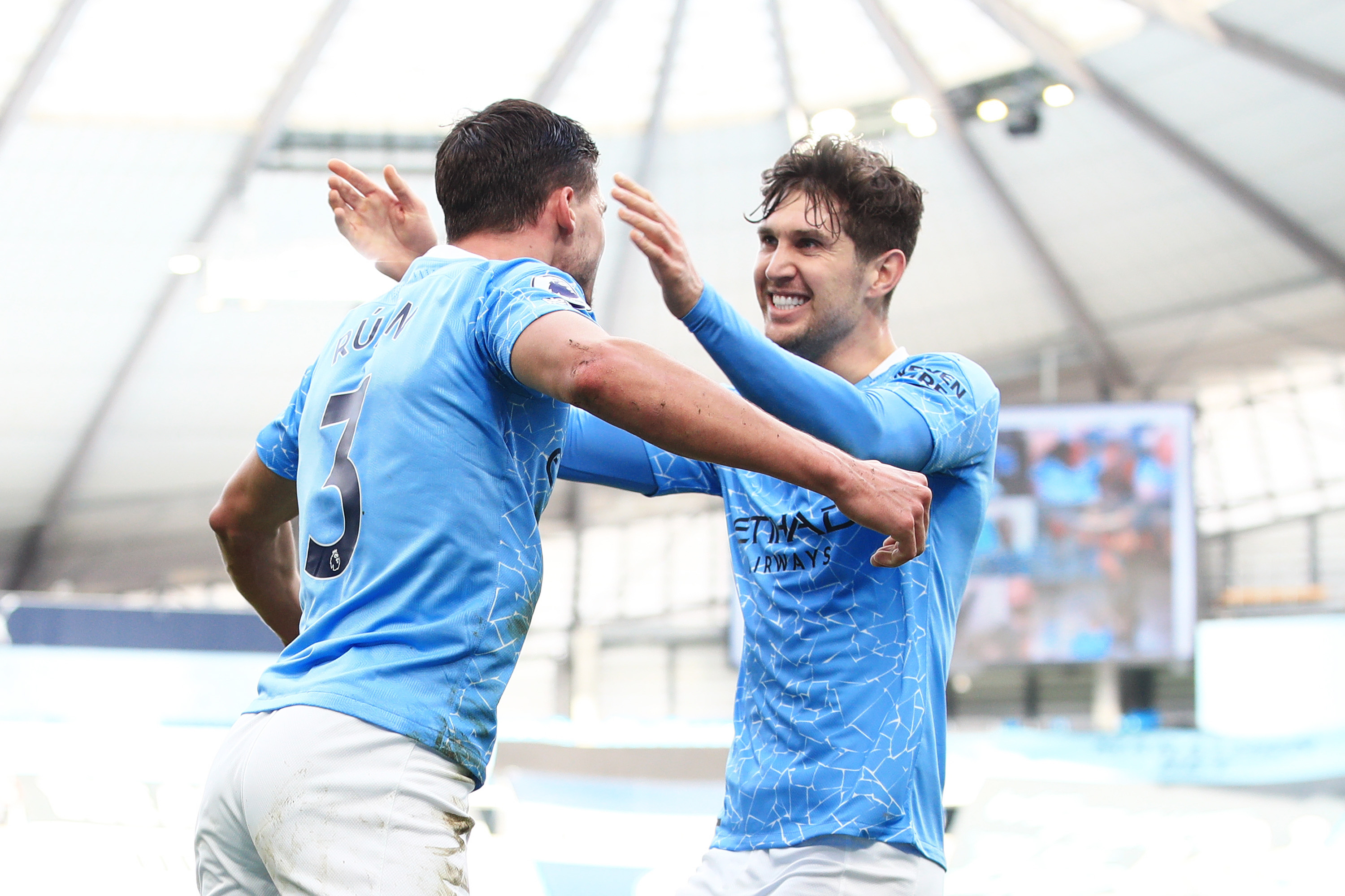 Harry Maguire (£5.2m), Aaron Wan-Bissaka (£3.8m) and Luke Shaw (£3.4m) are Man United’s representatives at the top — all three have jumped up the rankings in the last month. 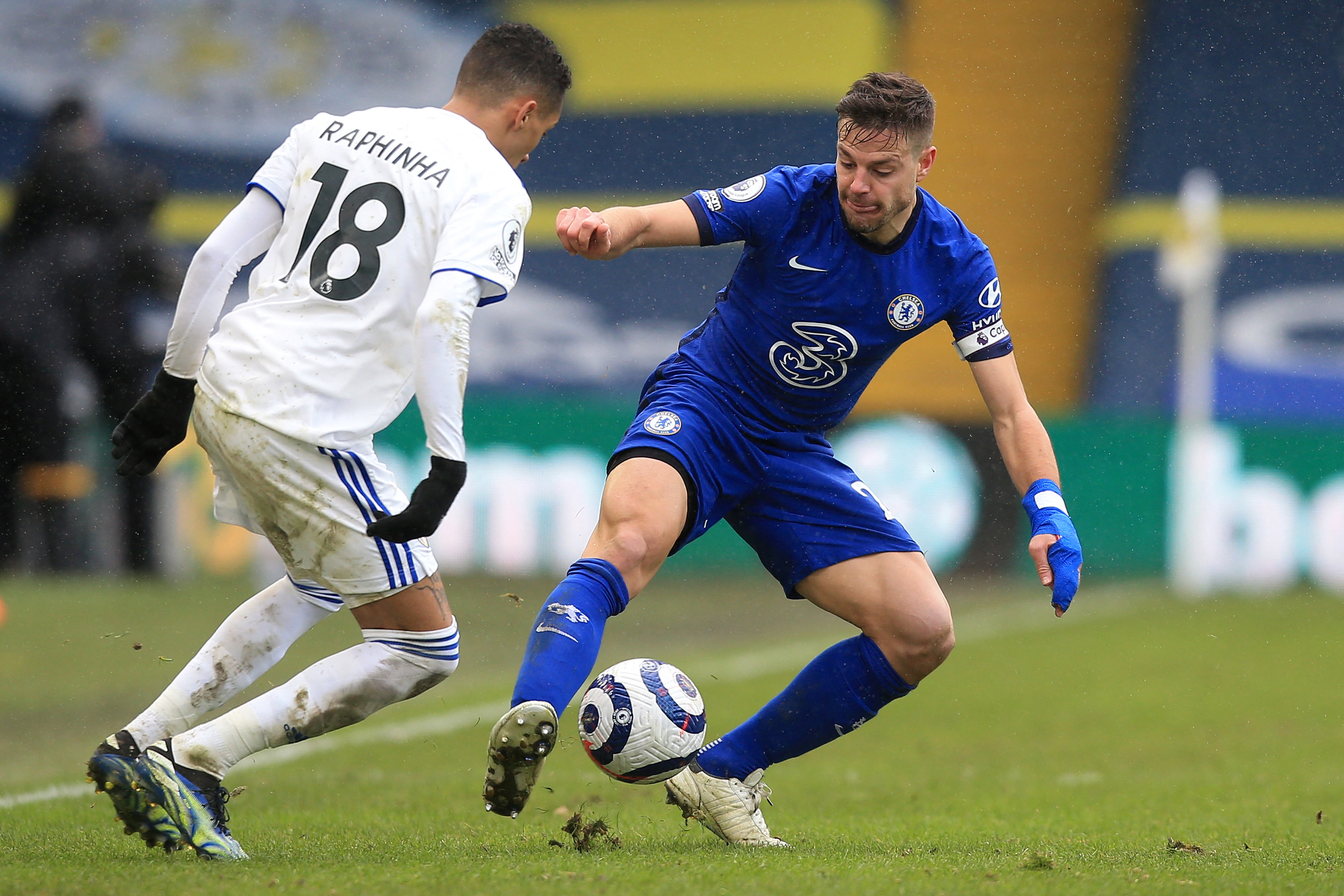 Naturally, the best performing defenders are among the most expensive but since you only need three (or four) defenders in your XI, assembling a backline of exclusively Chelsea, Man United and Man City players seems possible.

All three clubs remain in contention for the FA Cup while also hunting European glory, meaning their defenders have more point-scoring opportunities than those from other clubs, for example, Liverpool, West Ham and Leicester.

To be honest, heavy investment into an all-City defence of Cancelo, Stones and Dias is probably worth it, even when accounting for Guardiola’s penchant for rotation.