Madison LeCroy has clapped back at ex-boyfriend Austen Kroll comparing her to “f–king Medusa.”

“Well, if I was Medusa, I would have turned his ass to stone a long time ago,” LeCroy, referring to Medusa’s snake-hair turning people to stone, quips to Page Six.

The “Southern Charm” star jokes that if he was comparing Medusa’s thick head of hair to hers, she’ll “take it as a compliment.”

Kroll, 35, gave his ex the nickname after he watched LeCroy, 31, announce her engagement to Brett Randle via Amazon Live in October.

“What a poor bastard he is to a life of servitude with f–king Medusa,” Kroll, referring to Randle, said while he watched the announcement live with co-stars Craig Conover and Shep Rose.

LeCroy, who dated Kroll on and off for two years before calling it quits in 2020, adds that prior to her engagement, she thought the two were “civil” and “had moved on.” 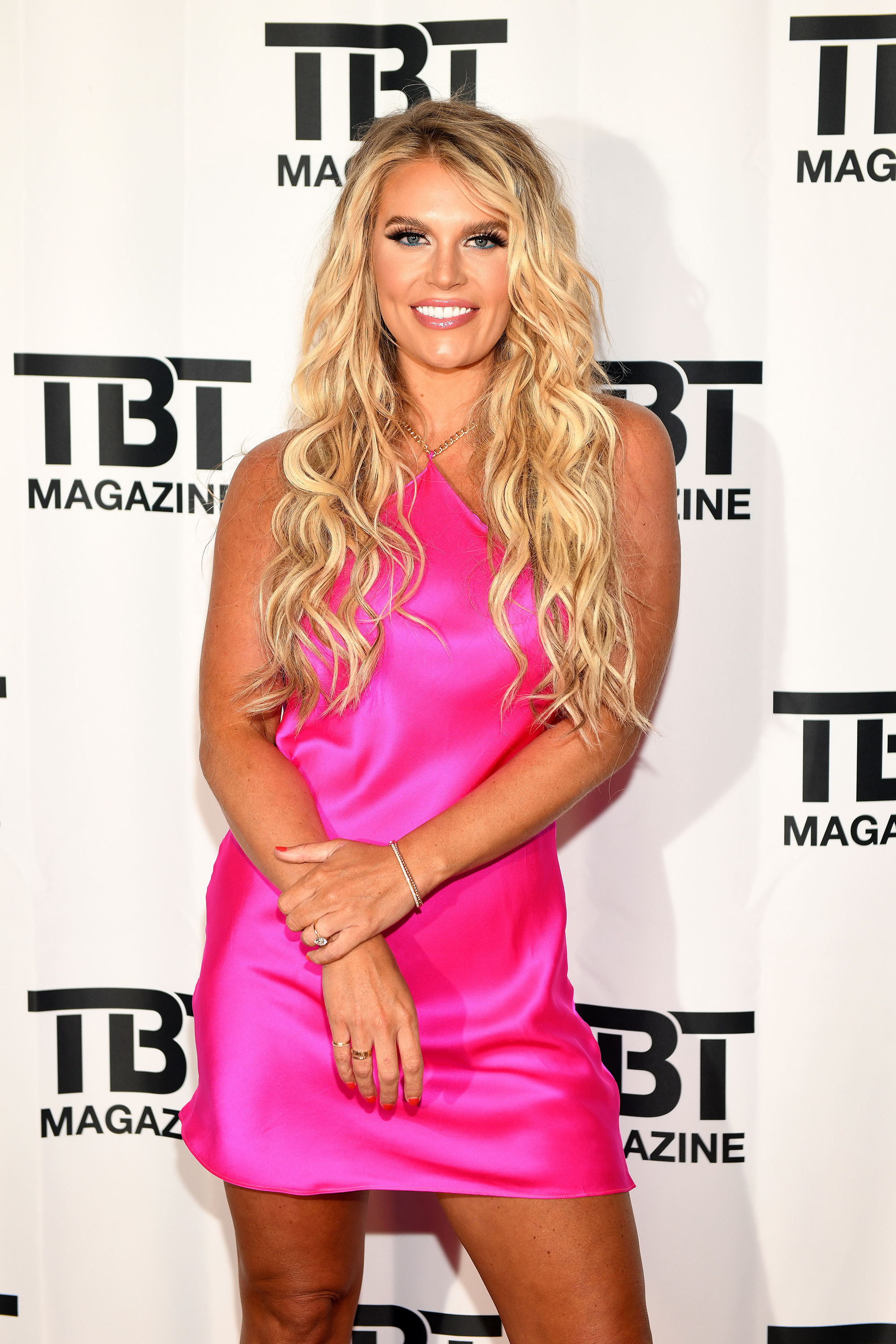 “It was until I was engaged – then he started talking bad about me,” LeCroy tells us. “Because if you go back to the first episode, you know, he’s still playing games, and then I get engaged, and he’s immediately upset.” 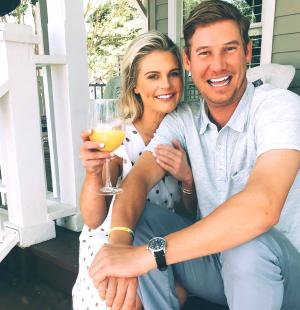 The Bravolebrity adds that Kroll “showed his true colors” with his reaction, and that if anything, she was hoping for a simple “congratulations” from him.

“I thought that I actually was fairly nice, because I do wish the best for him. But, you know, now I take that back,” she says. 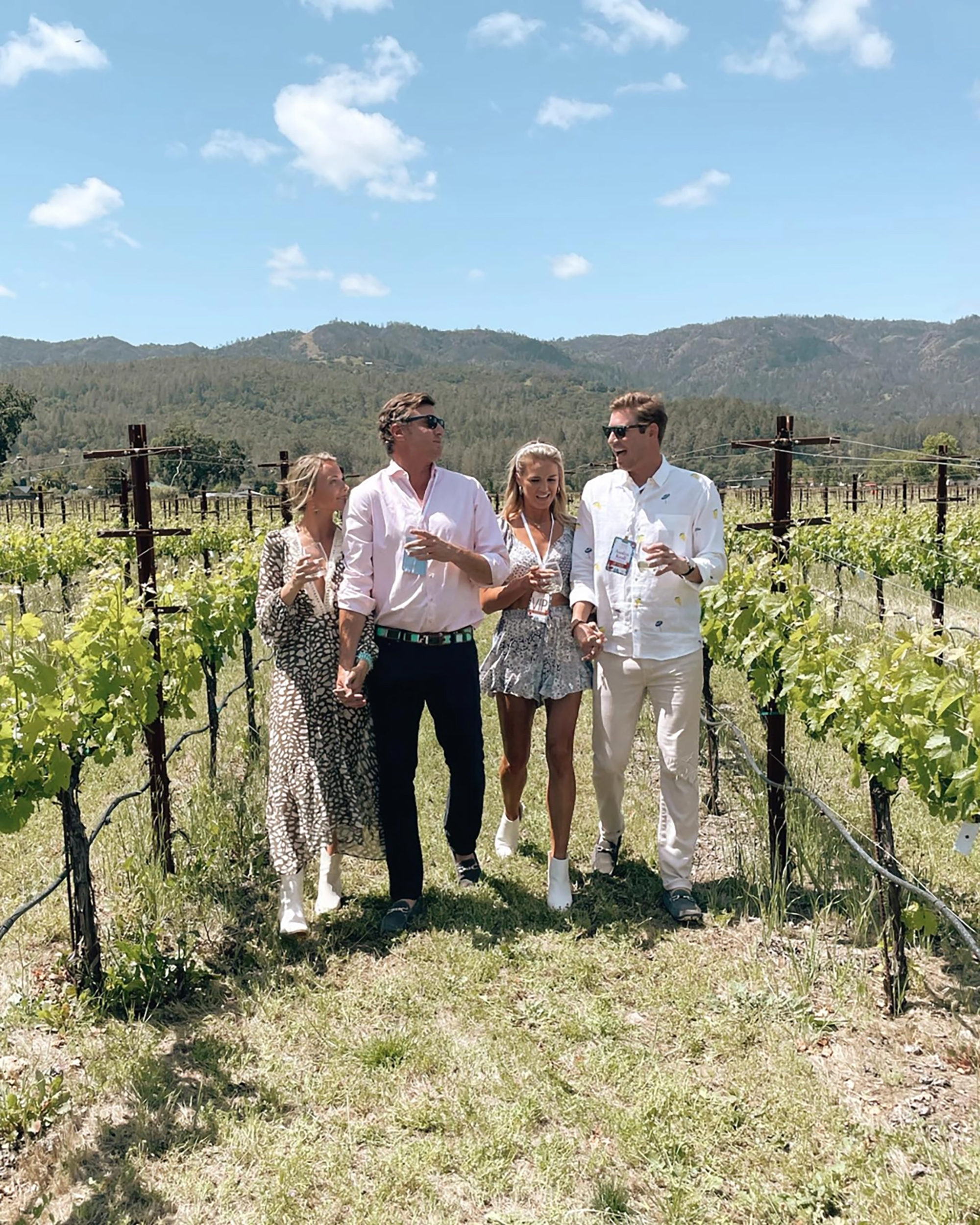 Kroll has since moved on with “Southern Charm” newcomer Olivia Flowers, who has already butted heads with LeCroy both on and off camera.

LeCroy tells us that even more than Kroll, she was shocked by Rose pulling out his wallet and encouraging his friends to bet on how long the engagement would last. 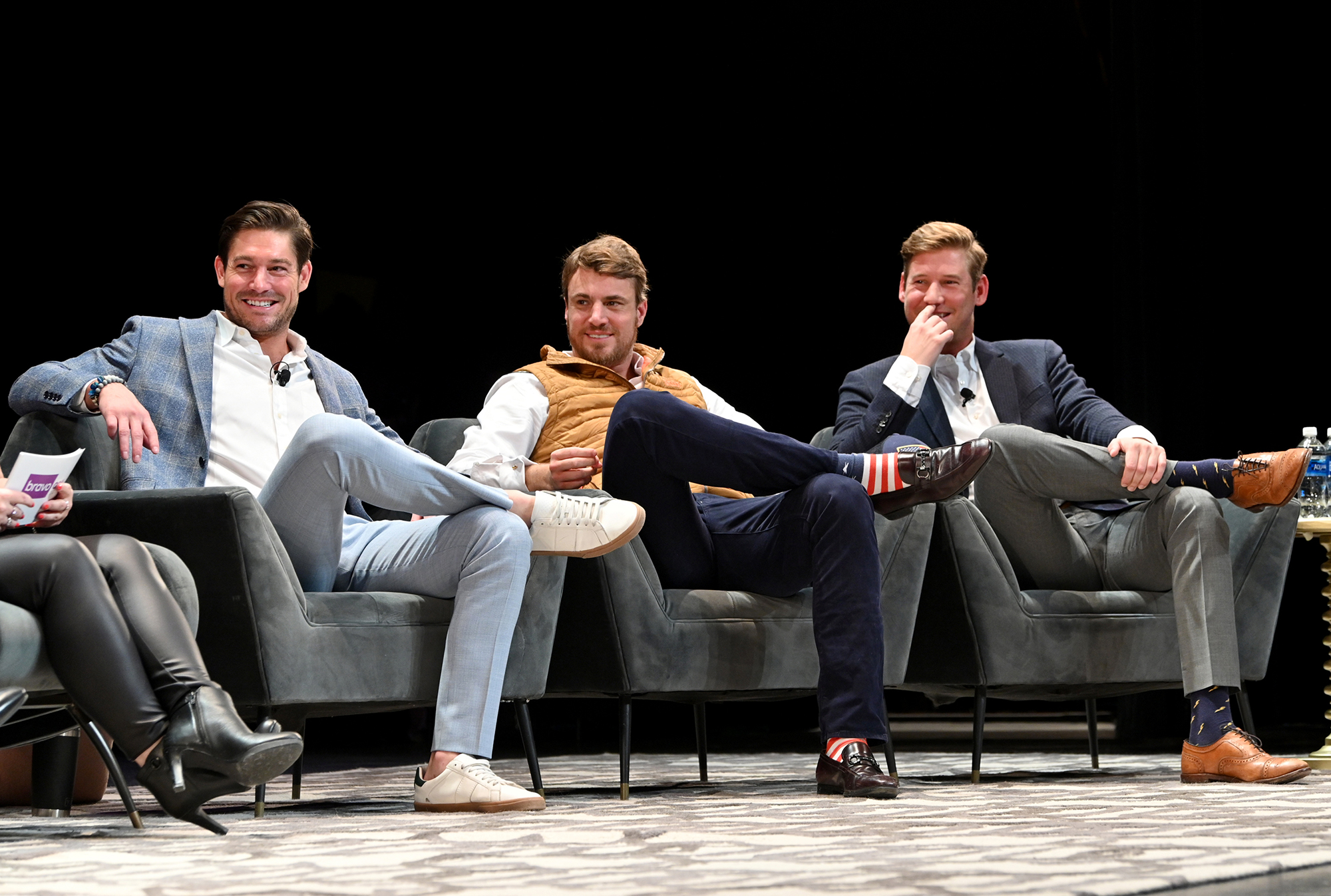 “I will say I was a little taken aback by Shep’s reaction,” LeCroy explains. “I mean he starts talking, and he’s like shaking, and he’s like getting all nervous, talking about me engaged. And I’m like, they really care about what I have going on. Thanks, but no thanks.” 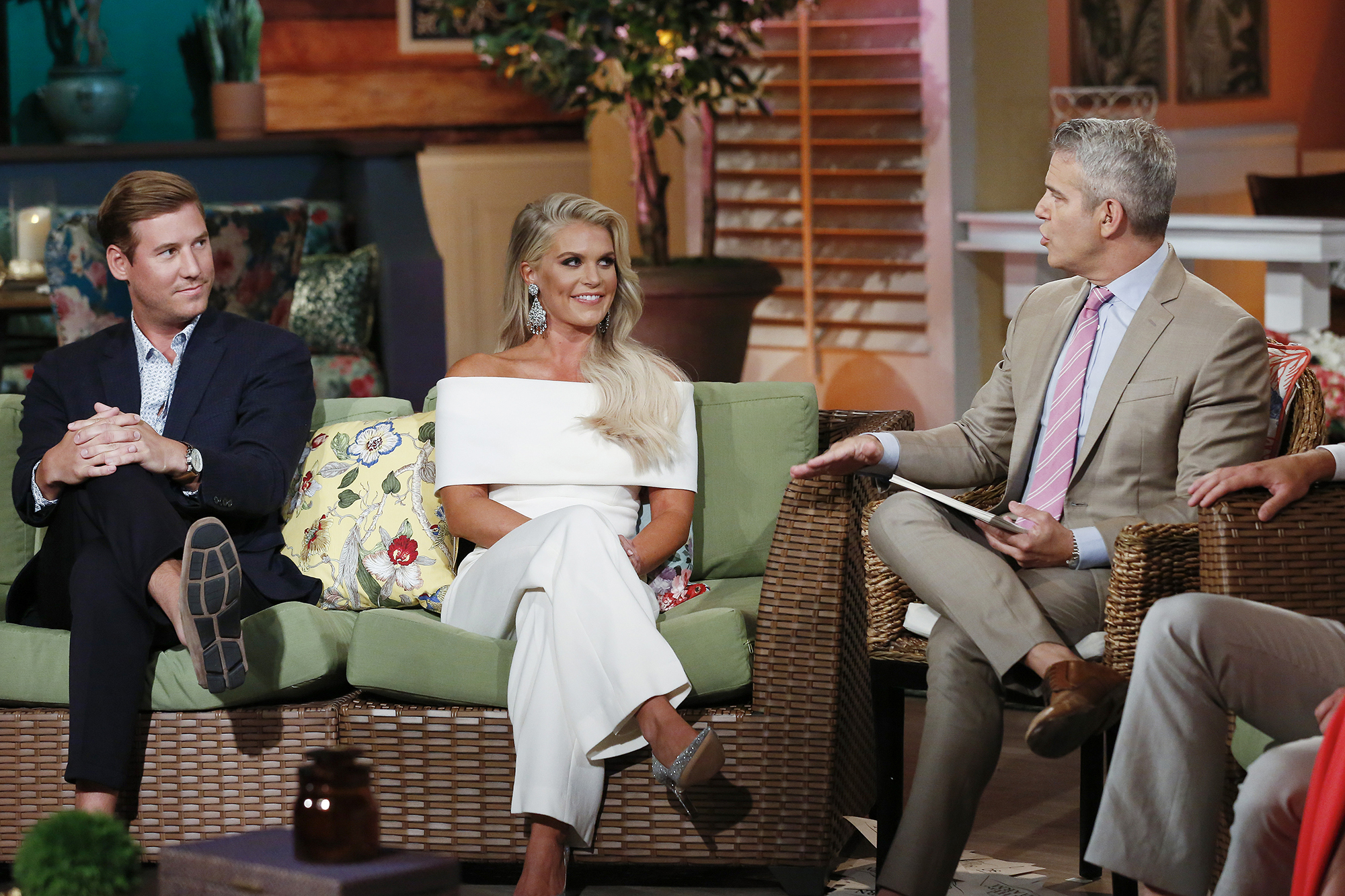 The mom of one, who’s feuded with both Conover and Rose in the past, teases that she may have to “cut the head off the snake” with Rose, 42, once again at the “Southern Charm” reunion.

LeCroy got engaged to Randle after seven months of dating in October 2021 and is set to tie the knot in an intimate (no more than 35 people) destination wedding this November. 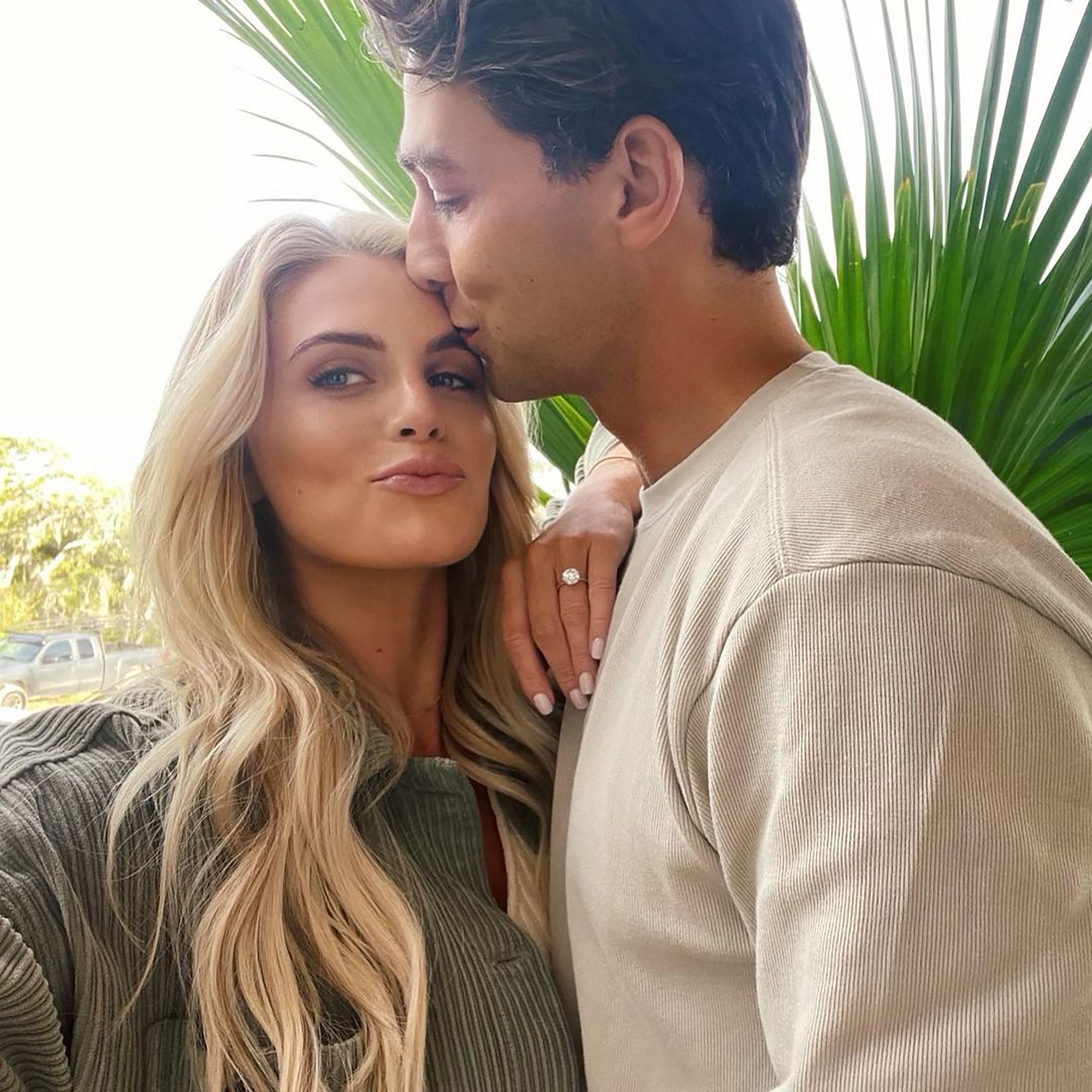 “I left it up to the planners, so I’m just going to pretty much show up,” she tells us.