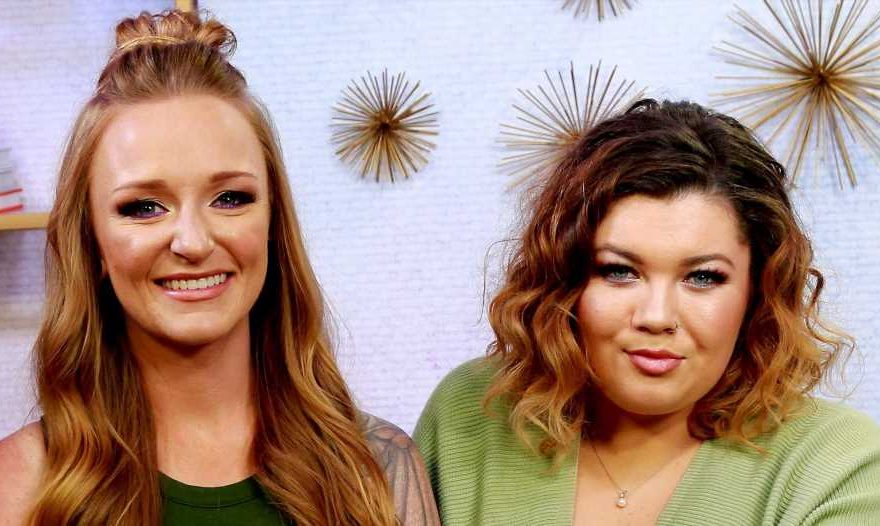 Friends that matter. Maci Bookout has Amber Portwood’s back when it comes to her custody drama.

Amber Portwood’s Custody Arrangements for Leah, James: Everything We Know

The Teen Mom: The Next Chapter star, 31 — who has starred alongside Portwood, 32, on the Teen Mom franchise since their respective 16 and Pregnant episodes aired in 2009 — exclusively tells Us Weekly that “checking in” with her costar, 32, is “important” to her.

“She’s kind of a loner, but, like, in a good way,” Bookout explains, adding that the Indiana native “is not necessarily gonna be the one that calls or reaches out when she’s having a bad day.”

The Things That Matter cofounder reveals that while the twosome “normally … talk on the phone,” they don’t text as often. “But recently, in the last few months … it’s really just been about checking in and making sure [she’s OK],” Bookout shares.

In July, Portwood lost legal custody of her 4-year-old son James, whom she shares with ex Andrew Glennon. The judge also granted permission for the little one to move to California — the 38-year-old TV producer’s home state — from Indiana, where the So You’re Crazy, Too? author lives. (In addition to James, Portwood also shares 13-year-old daughter Leah with ex Gary Shirley.)

“I just feel like when somebody that you’re close to is going through such a difficult time, like she is, if I think about her, I’m texting her,” Bookout tells Us. “Because I’m like, I never know if there’s a moment when she really needs somebody to check in and I don’t wanna not check in. And I feel like it’s important for the people that are close to her to do that.” 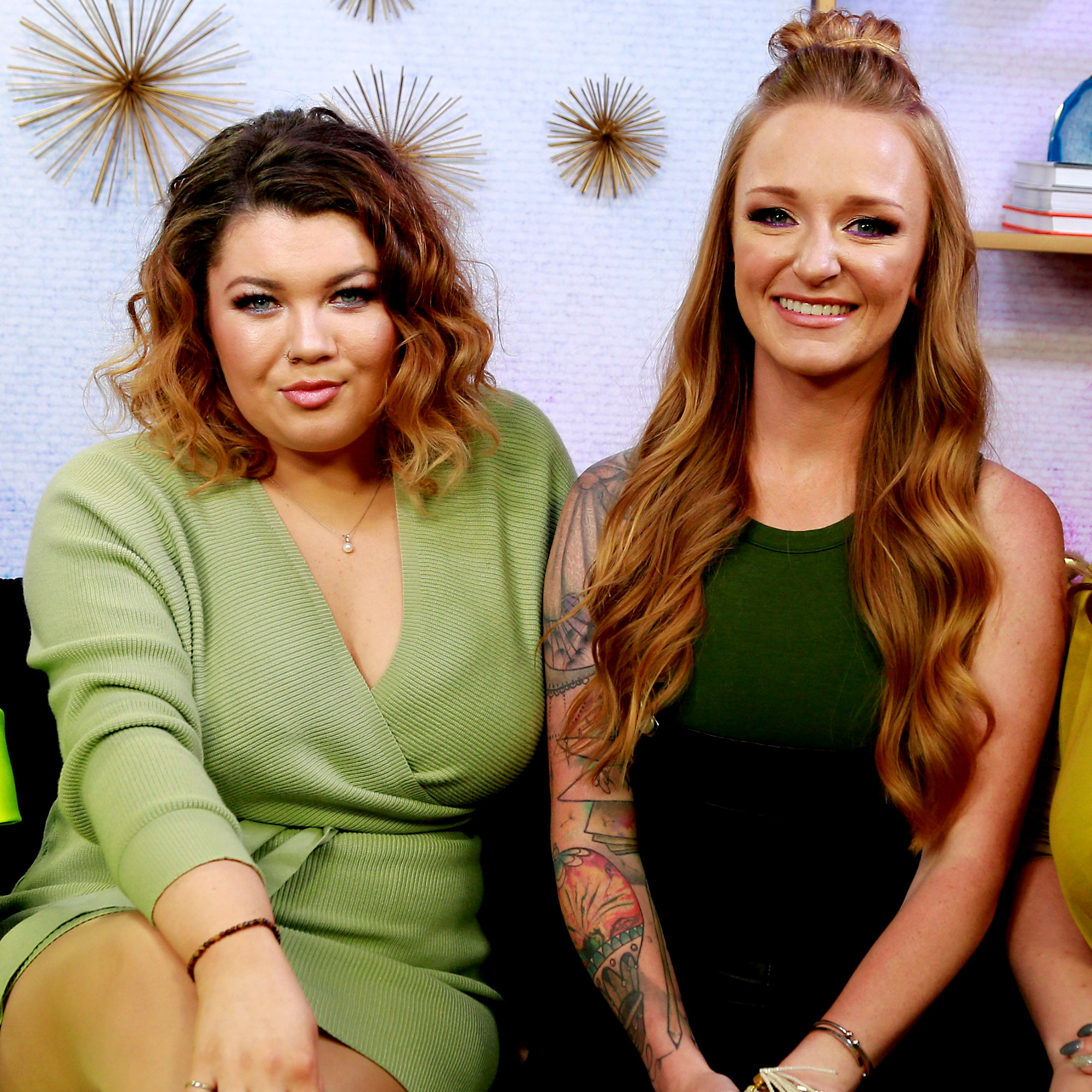 Leah Messer, Briana DeJesus and Cheyenne Floyd — who also star with Bookout and Portwood on Teen Mom: The Next Chapter — have stuck by the Never Too Late author amid her devastating news.

“I’ve talked to Amber, I’ve reached out,” DeJesus, 28, exclusively told Us last month, adding, “I told her I’m always here if she needs anything.”

Messer has sent her costar messages of support as well. “I’ve talked to Amber, and I think Amber’s a very strong woman,” the West Virginia native, 30, shared with Us.

Floyd, for her part, added, “She’s changed her life, regardless of what anyone can say.”

Portwood — who has been candid about her mental health issues and past issues with substance abuse — lost custody of James three years after she was arrested for domestic assault against Glennon. During the 2019 incident, the TV personality allegedly wielded a machete at her then-boyfriend.

‘Teen Mom’ OG Tots in Before and After Pics: How They’ve Grown!

After the custody ruling earlier this summer, Portwood told Us that she deserves a second chance.

“I’ve worked so hard to better myself and improve my relationships with my children. … A person should have the chance to redeem themselves and not be tethered to their problems from the past,” she said in a statement at the time. “I’ve spent years rebuilding bridges and did everything that was required of me, including submitting 21 negative drug tests and undergoing multiple psychological evaluations, if your road has not been perfect, but you’ve worked hard to become a better, more stable and caring person today, keep moving forward as I will. I’ll never stop fighting for my children who I love more than anything.”

In addition to the fallout with James, Portwood has also had a rocky relationship with daughter Leah, which played out on Teen Mom OG for over a decade — and continues to on Teen Mom: The Next Chapter, which premiered earlier this month.

As for Bookout’s own drama with her ex Ryan Edwards — with whom she shares 13-year-old son Bentley — the Bulletproof author notes that she and Bentley’s father, 34, “don’t have a relationship at all.” For their part, Bookout, who is also the mother of Jayde, 7, and Maverick, 6, with husband Taylor McKinney, adds that Bentley and his dad’s own relationship is still difficult.

Teen Mom: The Next Chapter airs Tuesdays at 8 p.m. ET/PT on MTV.