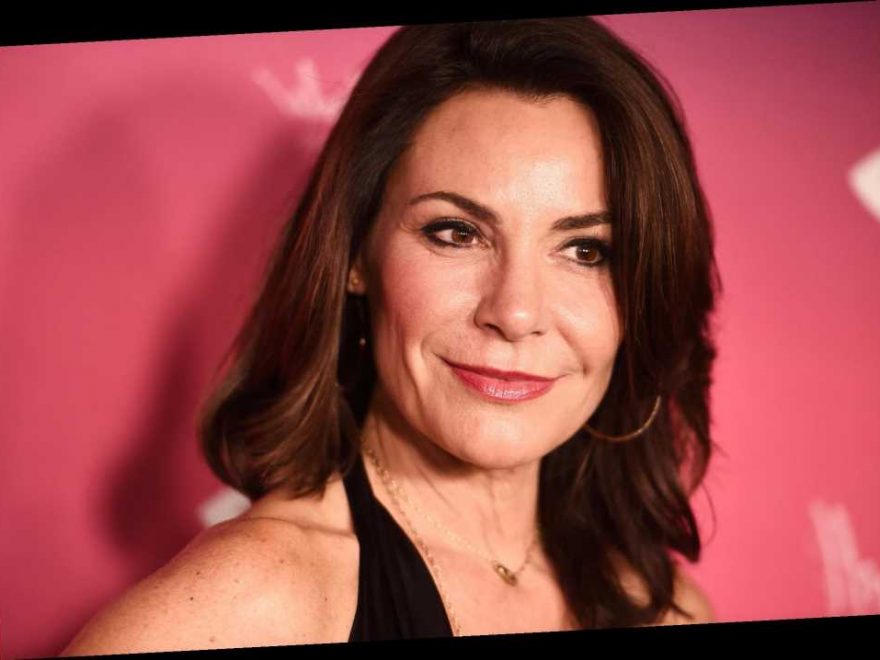 Luann de Lesseps is unwinding after wrapping Season 13 of “Real Housewives of New York” with a beach vacation and a head-turning beauty treatment.

The cabaret singer, 55, showed off her toned body in a topless photo on the beach Monday, covered in yellow clay from head to toe, including her hair.

“Claycation,” she captioned the photo.

“Paid partnership with Heinz yellow mustard,” one fan joked, while another wrote, “Luann I’m living but I do need an explanation as to what the C-3PO is happening here.”

Others appreciated the bold post. “I want to come back with your body in my next life. Golden Goddess!!!,” one fan wrote. “Feeling Clayvani,” another quipped. 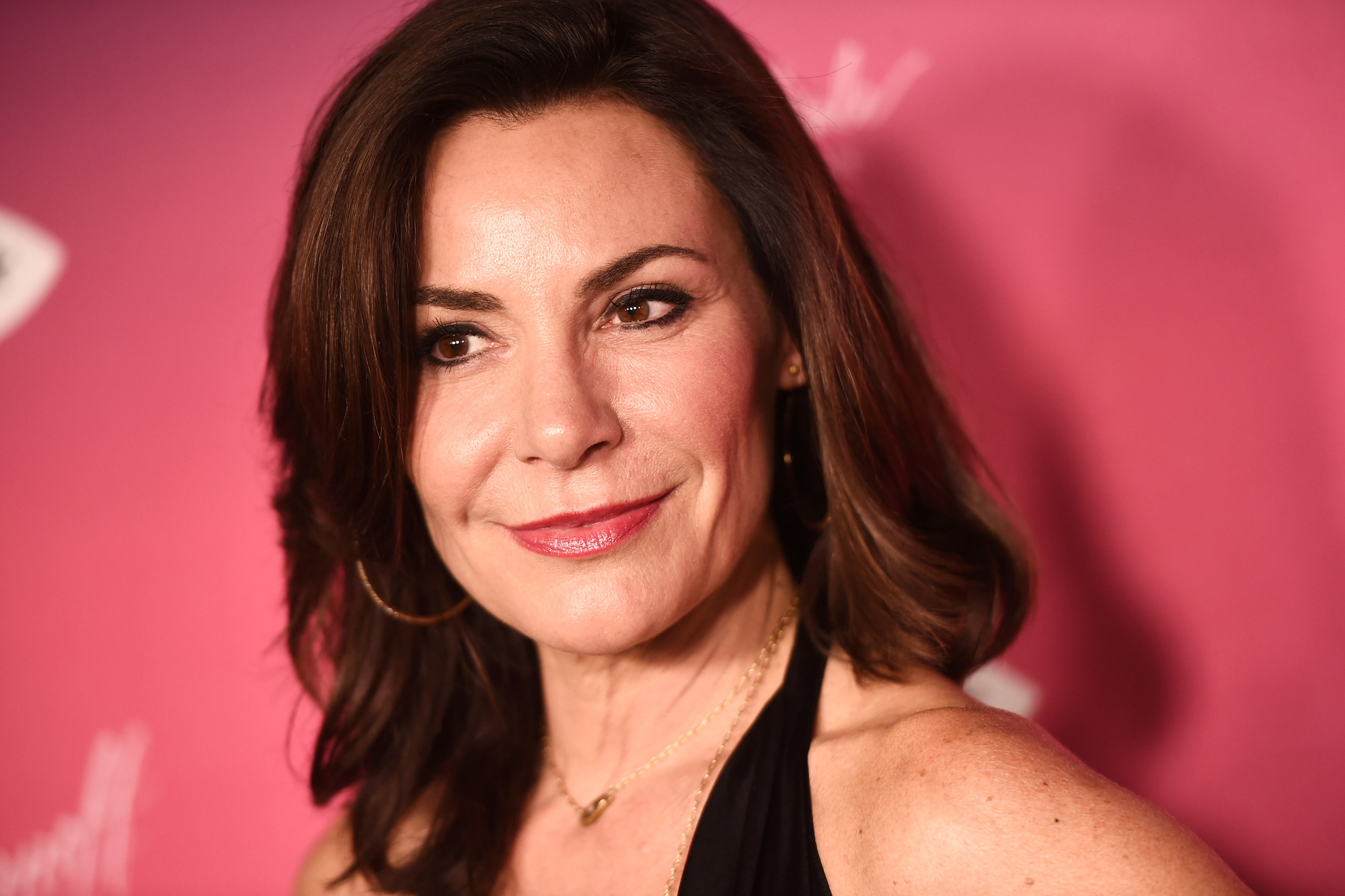 It was a rocky season on set for de Lesseps; Page Six exclusively learned that she had a sober coach to keep her away from booze while filming, following her 2017 arrest for disorderly intoxication and 2019 parole violation.

De Lesseps isn’t the only “RHONY” star de-stressing after wrapping Season 13. Leah McSweeney jetted off to Miami, while Ramona Singer is currently enjoying the weather in Palm Springs.