Influencer Olivia Jade Giannulli, whose parents are preparing their defense in the sweeping college admissions scandal, is “easing back” into the YouTube scene, she said in her first tutorial video since her parents were arrested months ago.

“I know I have been gone for a while, but I feel like I haven’t done a sit-down tutorial in so long,” the daughter of “Full House” actress Lori Loughlin and fashion designer Mossimo Giannulli said at one point in the 16-minute video.

“I have a vlog that I’m still working on,” she said as she applied foundation and concealer to her face, “but I’m not done with it and I’m still just like easing back into it.”

“So, thanks for being patient,” she added. 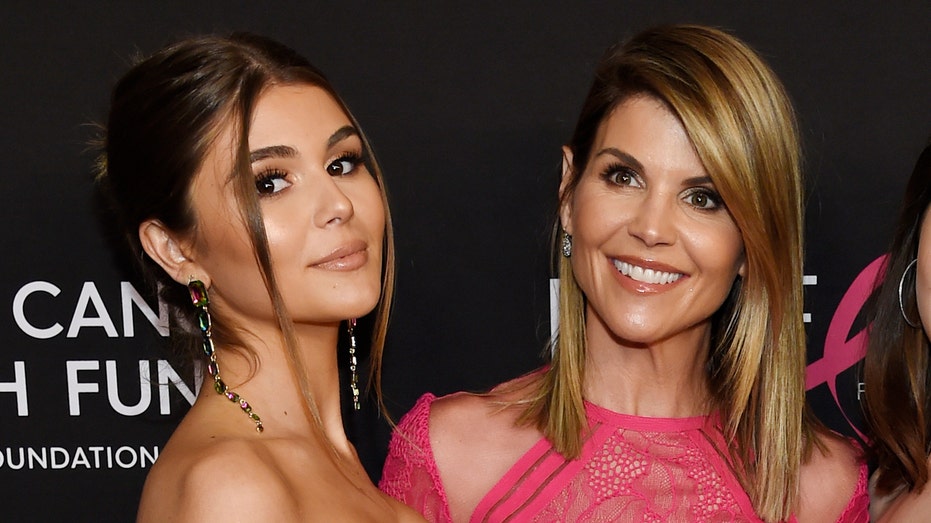 Loughlin and Mossimo Giannulli are accused of paying approximately $500,000 to create nonexistent positions for their daughters, including Olivia Jade, on the University of Southern California’s crew team even though neither had ever taken part in the sport. They were initially charged in March and have consistently pleaded not guilty.

‘IT GETS WORSE IF YOU DON'T PLEAD’: EXPERTS SOUND OFF ON LATEST IN COLLEGE ADMISSIONS SCANDAL

The parents are allegedly part of a vast conspiracy ring that came to light in March in which more than 50 parents were charged in a federal investigation, now known as “Varsity Blues.” 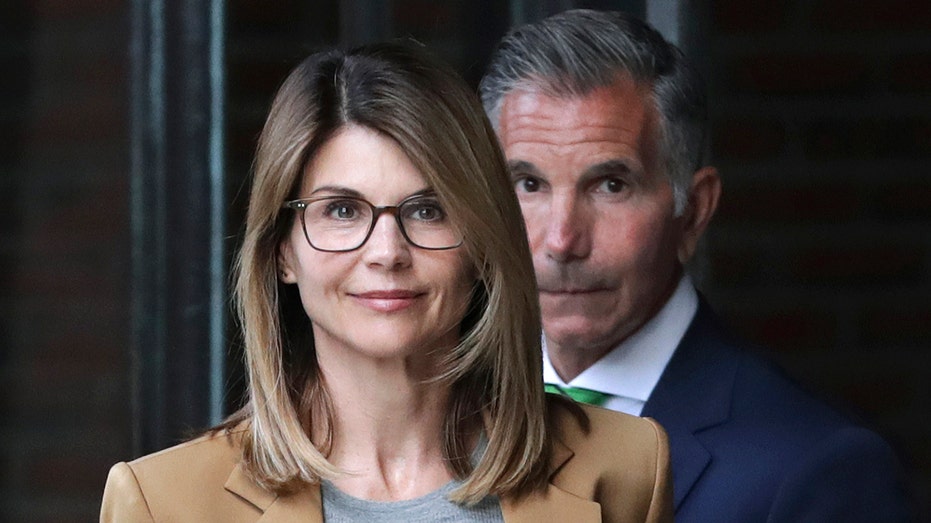 The pair recently filed court papers alleging prosecutors have hindered their ability to properly prepare their arguments by neglecting to share witness interviews and exculpatory evidence with their legal team, according to court documents.