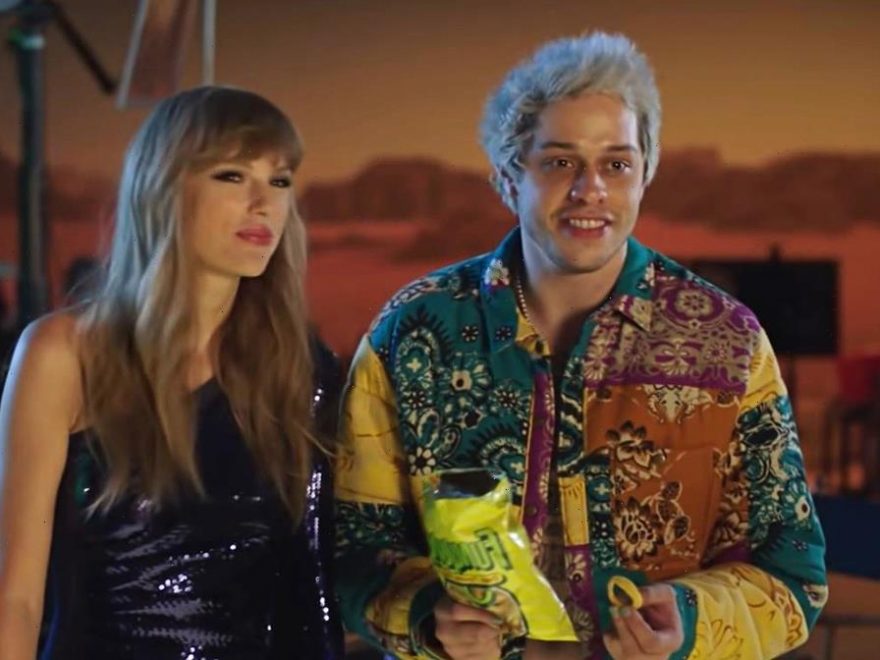 During the Saturday, November 13, episode of the NBC variety series, writers Ben Marshall, Martin Herlihy and John Higgins were visited by the King of Staten Island star, 27, for a joint prerecorded skit.

“I just want to say, first off, you guys have been making some really fun videos for the show this year,” Davidson quipped. “It got me thinking: I was like, ‘We should all do a video together.’ I had this idea where maybe we could do, like, a music video about how we’re all best friends and we’re, like, boys.” 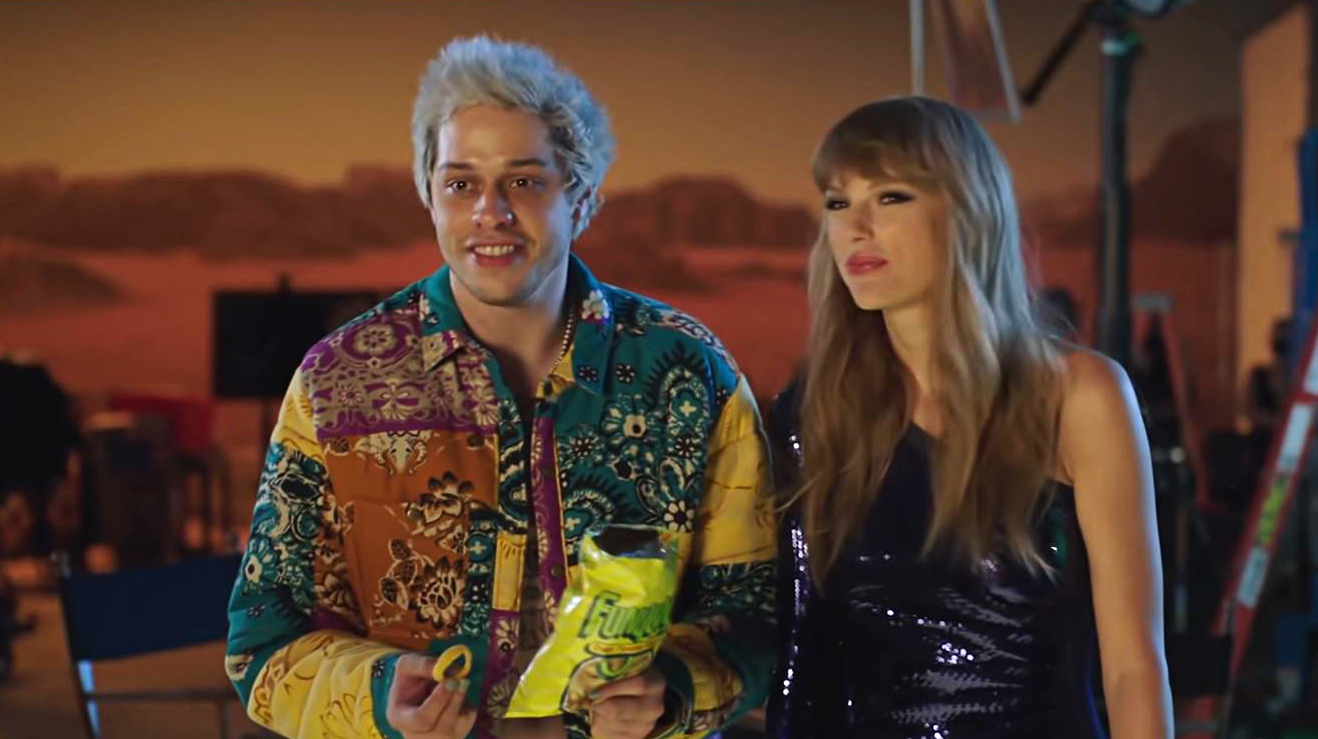 The SNL writers quickly jumped at the chance to work with the New York native following his continued acting success before they realized quickly that the music video was engineered as a rap song focused on the “life of Pete,” teasing them for being “three sad virgins.”

“It’s Pete and PDD, let’s go,” the Meet Cute actor began his rap, sitting in a club set and walking a red carpet. “Another day in the life of Pete, just sitting in the courtside seat / People want to take my picture with selfie sticks / It winds up in Page Six, it’s never-ending / Every day I’m trending [and] people want to see the texts I’m sending.”

He continued, “All my friends are cool and famous, except these three sad virgins,” as the camera panned to the newbie cast members, who were notably confused and asked if the song was about them and their virginities. While they even asserted that they previously “had sex,”  the well-known comedian pointed out it was just a “parody video.”

Following an additional chorus — which saw the “PDD” stars don harnesses and costumes inspired by the Wendy’s logo — Davidson enlisted the Grammy winner, 31, to perform the song’s bridge.

“Damn guys, I’m sorry,” Davidson noted after the writers expressed their discontent with the skit. “I thought this would be a fun thing for all of us. If it’s not, then let’s just end it — I mean after we do the bridge.”

The “We Are Never Getting Back Together” songstress then strutted onto the set to help Davidson roast the young comedians.

“Ben is like a sad Ron Weasley, he looks like Big Bird lost all his feathers,” the singer belted, donning a one-shoulder sequined dress. “And Martin has the charm and the sex appeal of a scarecrow. John has a big-ass bowling ball head; how does he stay upright with that big fat melon? And none of them have the guts to take their shirts off in front of a girl because they’re three sad virgins.”

Following the sketch, Swift performed her rerecorded version of “All Too Well” and played her Dylan O’Brien– and Sadie Sink-starring short film alongside it. At the time, she wore a black jumpsuit and red lipstick, strumming along to the emotional track on her red acoustic guitar.

For more, watch the video above!

Listen to Watch With Us to hear more about your favorite shows and for the latest TV news!