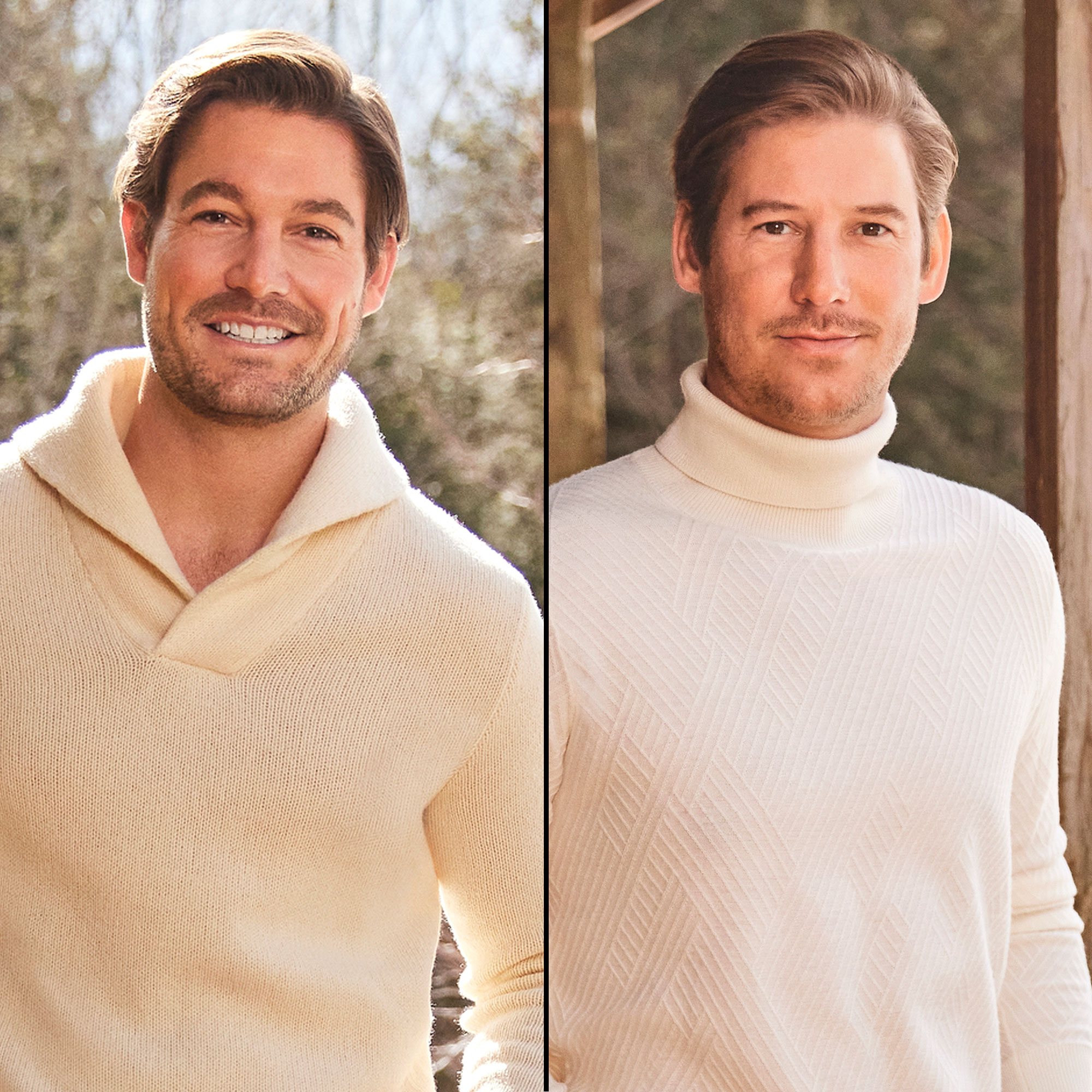 Fashion faux pas! Craig Conover and Austen Kroll are used to South Carolina sunshine, so heading up to Vermont to film Winter House wasn’t without a style struggle or two.

‘Summer House’ Stars Who Left the Show: Where Are They Now?

Now don’t get Us wrong, these men definitely know how to dress. But even though they can look fashion forward, they didn’t necessarily pack appropriately for vacation with a “house of models.”

“I think everyone did pretty well with outfits except for me and Austen. We didn’t pack right,” the 32-year-old reality star exclusively told Us Weekly. “The only thing we packed right for was snowboarding. Other than that, we were in a little bit of trouble.”

In retrospect, he says they would have “packed way more extensively” because his stylish ski-wear didn’t cut it when they were just chilling around the house.

“I packed for a vacation, but this is definitely the most stylish vacation that I’ve been on,” he joked, noting that Paige DeSorbo and Ciara Miller had the “best” outfits. “You’re just going to have to see us trying to figure out how to put together our outfits day to day,” he teased. Thankfully, we don’t have to wait too long: Winter House premieres Wednesday, October 20.

Of course, his ensembles always come together in the end. Just take a peak at the very color-coordinated, perfectly monochrome promo picture for the series premiere. 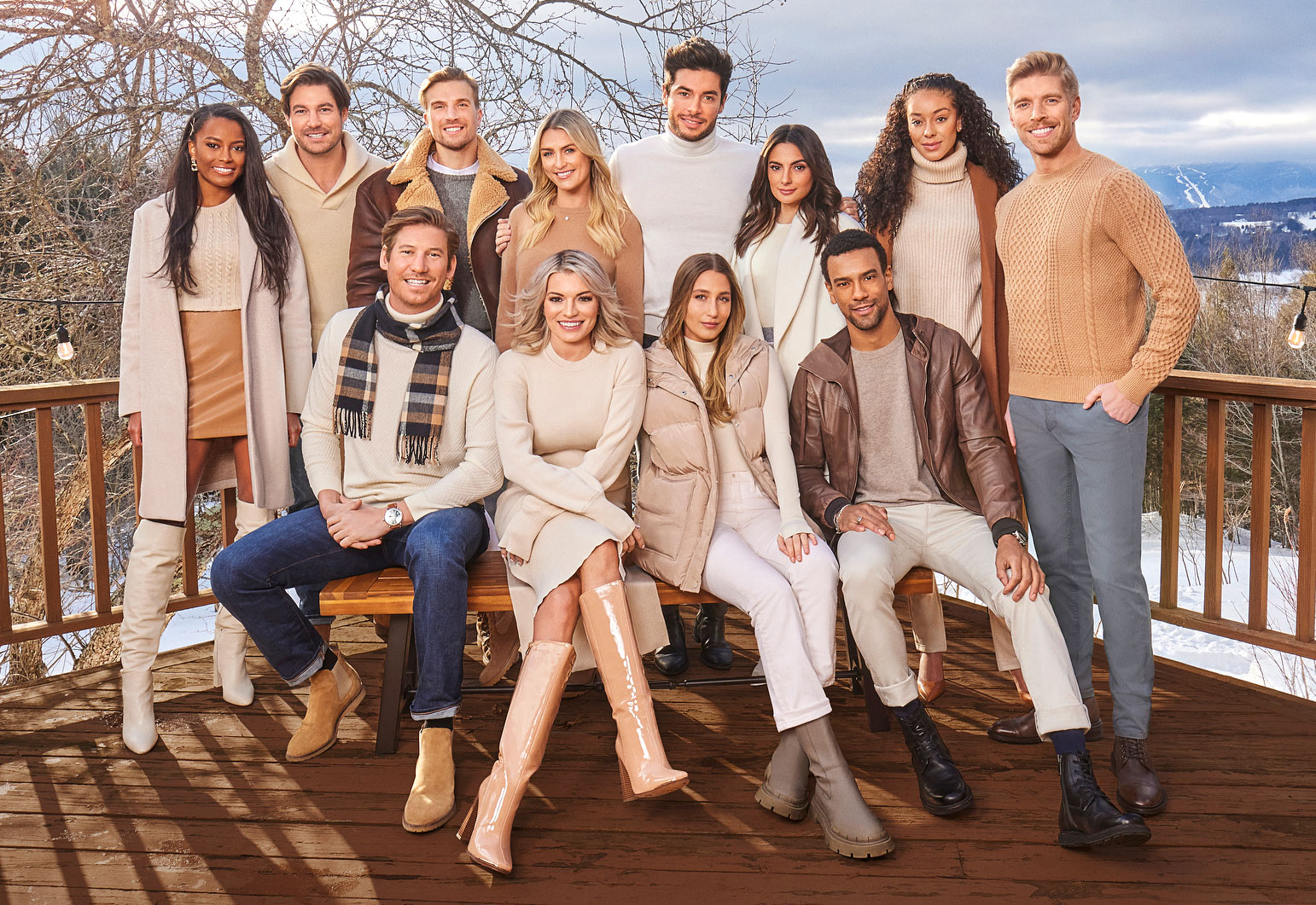 But surprise, surprise: Conover’s neutral outfit didn’t didn’t come to be without a hiccup. “I wore loose clothes for our photo shoot day. I washed the outfit I was gonna wear — I ordered blue pants. I washed all my clothes with blue pants and ruined most of my clothes the day of the photo shoot. So I was a little panicked,” the Sewing Down South founder quipped.

Washing machine mishaps aside though, Conover is still confident that he’s a dapper dude. In fact, he’s ready to prove that his shopping expertise reigns supreme in a spending competition against Tom Sandoval.

The Vanderpump Rules and Southern Charm crossover, which Conover compares to the Bravo version of Marvel Universe, is part of a new Fetch Rewards campaign, Battle of the Receipts. Fetch Rewards members will be able to use a code, either “CONOVER” or “SANDOVAL,” to give their favorite star some extra points.

And if you’re on the fence about who to support, Conover has some words of wisdom. “My style is better. My east coast style is better than Tom’s style. And if I take you shopping, I think you’ll have more fun than [with] him,” he joked. “But, we did have a great time shooting it [the campaign]. It was awesome. I think everyone can definitely get excited for a lot of fun crossovers in the next year or so.” 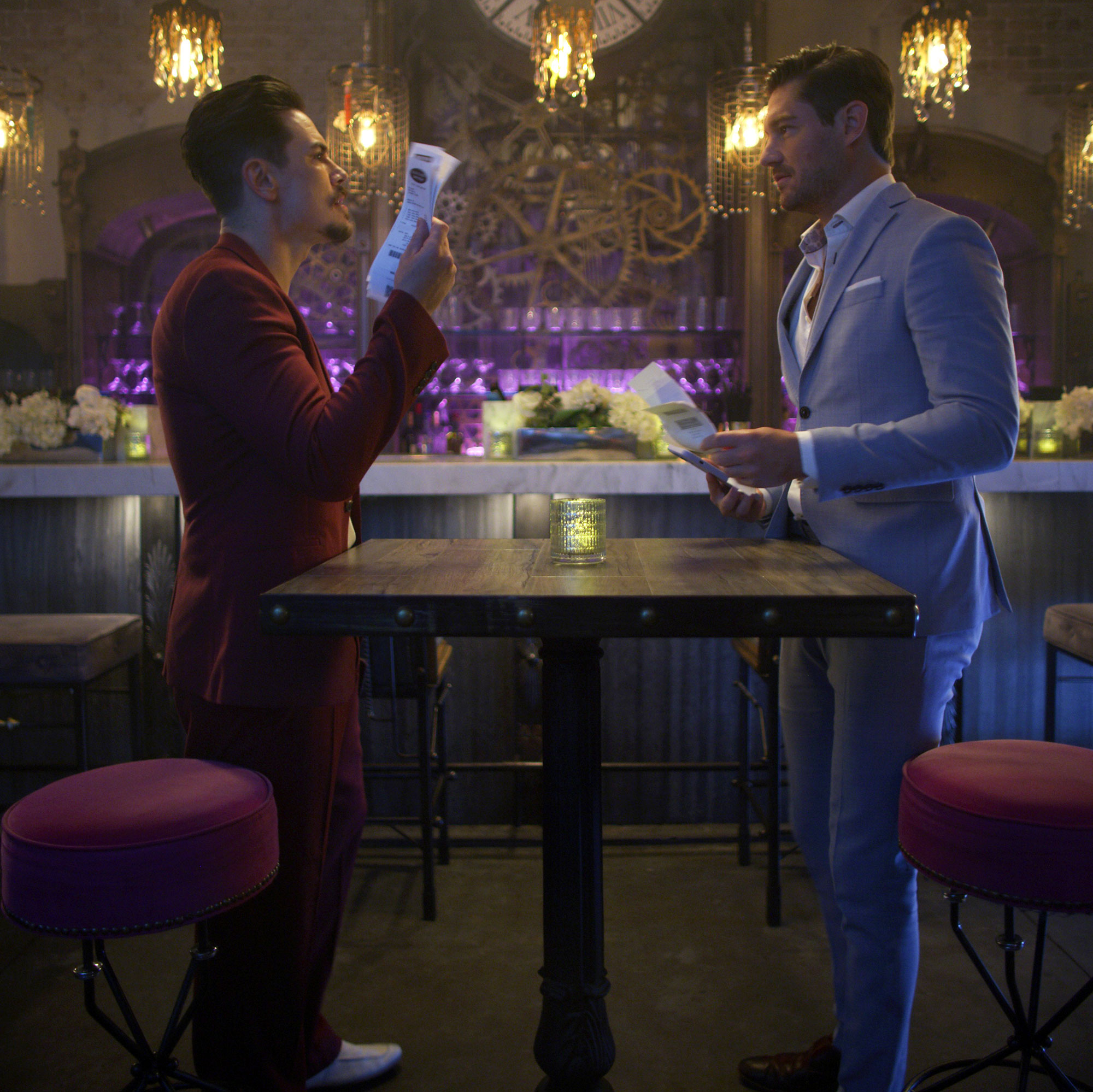 While reality TV lovers anxiously await what’s to come for Bravolebs across the country, Conover said that he’s excited for fans to see “a new side” of him on Winter House.

“I think you just get to see a goofier or more fun side of us. It’s no one’s fault, but you can’t see everything in our day-to-day lives necessarily on some other projects we’ve been on,” he explained. “But in this, you’ll get to see — it’s a little more raw.”

He added: “You’re used to seeing us in suits and dressed up and in very social settings. This will be the first time you get to see us really in a day-to-day. It’ll be a new side of our personality, which I’m actually really excited for people to get to us better through that. That also comes with its cons because you also get to see us in our worst moments too, but I think it should be a healthy balance.”