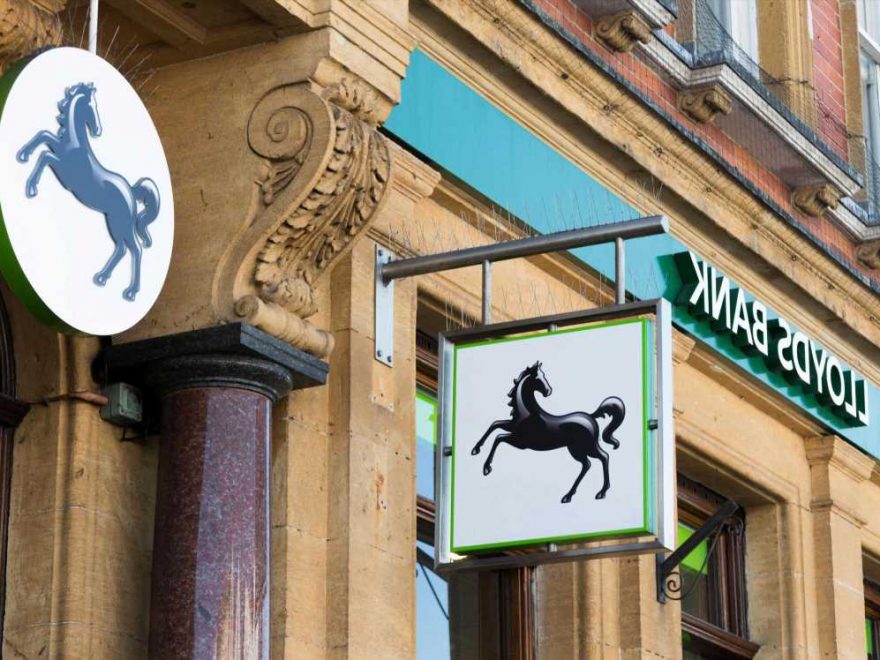 FURIOUS customers have been unable to access their accounts with Lloyds Bank, Halifax and Bank of Scotland's because its internet banking and app are down.

Thousands of users have reported issues which have left some unable to make essential payments. 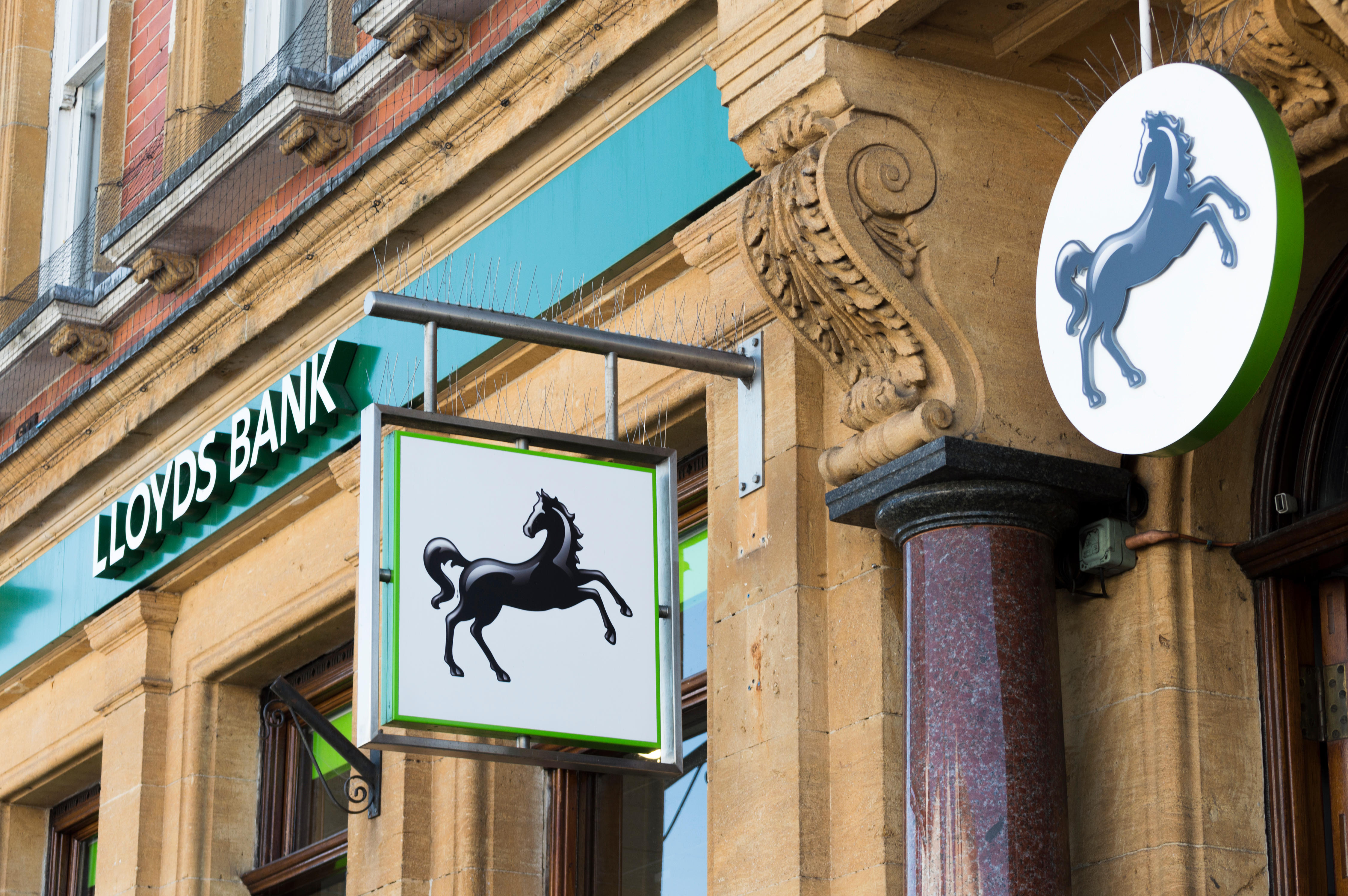 According to Down Detector reports of issues started just after 10am today (July 19).

Customers also took to Twitter to complain they could not access banking online with any of the three banks, which are owned by the same company.

One user said: "I've tried accessing via multiple devices and it won't let me in."

Another tweeted at the bank: "Is the system down? I can not pay for anything or look in account".

What to do if you can’t access your money

If you can’t access your money and you need to urgently, here’s what to do:

We've asked Lloyds Banking Group, which owns the three banks, what the issue is and will update when we hear back.

According to Lloyds Bank's service status page which keeps customers updated of issues, the bank's internet banking and mobile app are both "working normally" and there is no planned maintenance work.

Service pages for Halifax and Bank of Scotland also say the same thing.

Lloyds Bank has replied to users experiencing issues on Twitter, suggesting they try closing down everything then logging in again.

Halifax Bank has suggested to some users on the social media site that they use a different browser or device to try and resolve the issue, as well a resetting or changing the internet connection.

But many bank account holders have said this has not solved the issue.

Customers have been left unable to make payments without access to their accounts.

A user said "I've tried logging in several times and have restarted my app and phone several times. I have an urgent payment!"

And another Lloyds customer said: "I keep getting a 'failed to open' message and my veg box guys are waiting to get paid."

A third said "I've just had to tell my gardener I can't pay him unless he has an alternative like PayPal and I can't pay my other bills either."

It appears that the outage is affecting payments made via bank transfer using the website and app because users can't access them.

Payments in shops using Lloyds Bank, Halifax and Bank of Scotland debit and credit cards do not appear to be affected buy the issues.

Thousands of furious Santander customers were unable to access mobile and internet banking or use the app back in May.

A "bug" with Klarna's app let users log into other customers' accounts.