Could LVP make a return to ‘RHOBH?’ Perhaps, but the ‘Queen of Diamonds’ has one ace up her sleeve should Bravo ask her back.

Lisa Vanderpump could be returning to The Real Housewives of Beverly Hills for some diamonds and rosé, but that’s only if certain cast members get the [Balenciaga] boot! Speaking with Entertainment Tonight, the restaurateur said she would consider making a return only if the network “cleaned house.”

“With this cast? No, it’d be impossible,” she shared with the outlet when discussing the topic of a potential comeback. “Unless they kind of cleaned house, then maybe,” the 61-year-old reality star continued, revealing that she wouldn’t mind filming with two of the current cast members, Garcelle Beauvais and Sutton Stracke. “I hear Garcelle is very nice and Sutton I hear is doing a good job,” she shared, adding, “It’d be great. Just be Sutton, Garcelle, and me, right?” 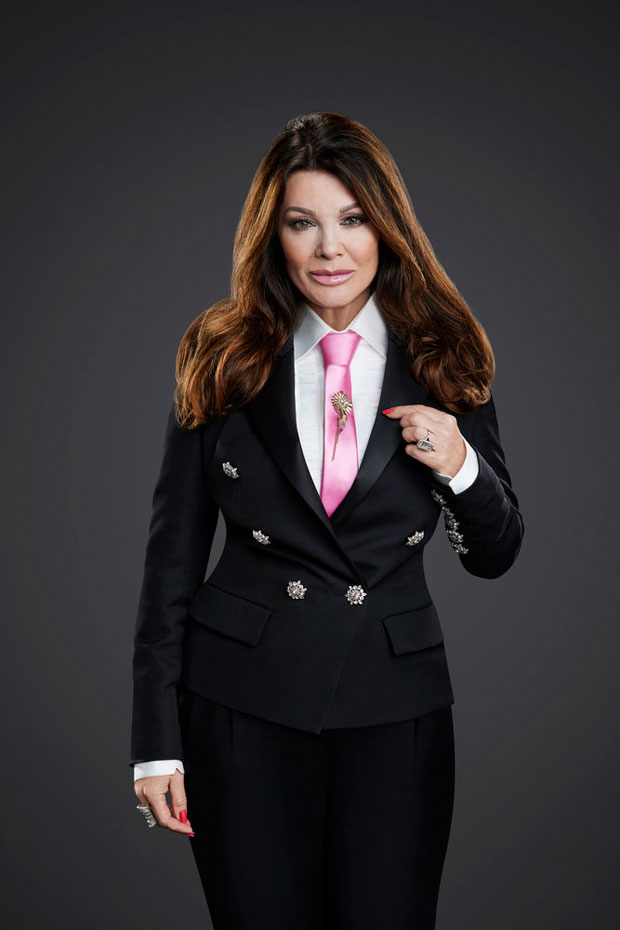 The Vanderpump Rules star was responding to talk of Garcelle’s recent comments in an interview about the possibility of her reclaiming a diamond. Garcele told the Daily Mail Australia that although she didn’t know Lisa personally, the fans would “love” to see the OG back on the show and that she would definitely bring “some new energy.”

Lisa seemed charmed at the pleasantries Garcelle threw her way, but noted it would take a lot more than a Garcelle alliance to bring her back to the cast. “Now if you could just get rid of the other five, then I think yeah, there’s a possibility,” she laughed to Entertainment Tonight, likely referring to Dorit Kemsley, Kyle Richards, Lisa Rinna, Erika Jayne, and newbie Crystal Kung Minkoff. 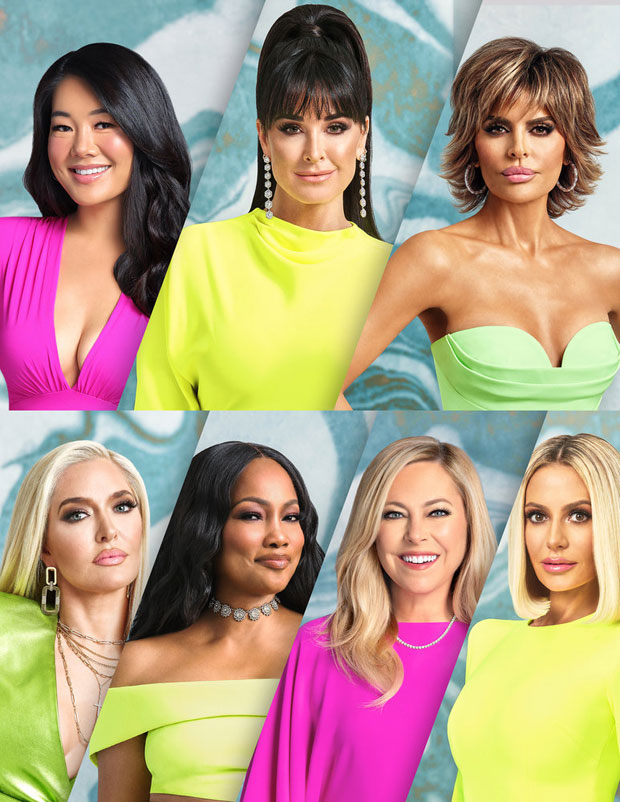 The U.K. native didn’t finish out her ninth season of the show (or appear at the reunion) after cast drama around a returned dog to her rescue center, Vanderpump Dogs, aka “Puppygate.” Lisa also faced a brutal year of grief following the death of her brother.

Even so, the “Queen of Diamonds” still can’t seem to resist a little Beverly Hills drama, recently claiming that her former BFF, Kyle, was the one who spread rumors about Erika at Andy Cohen‘s 2019 baby shower.