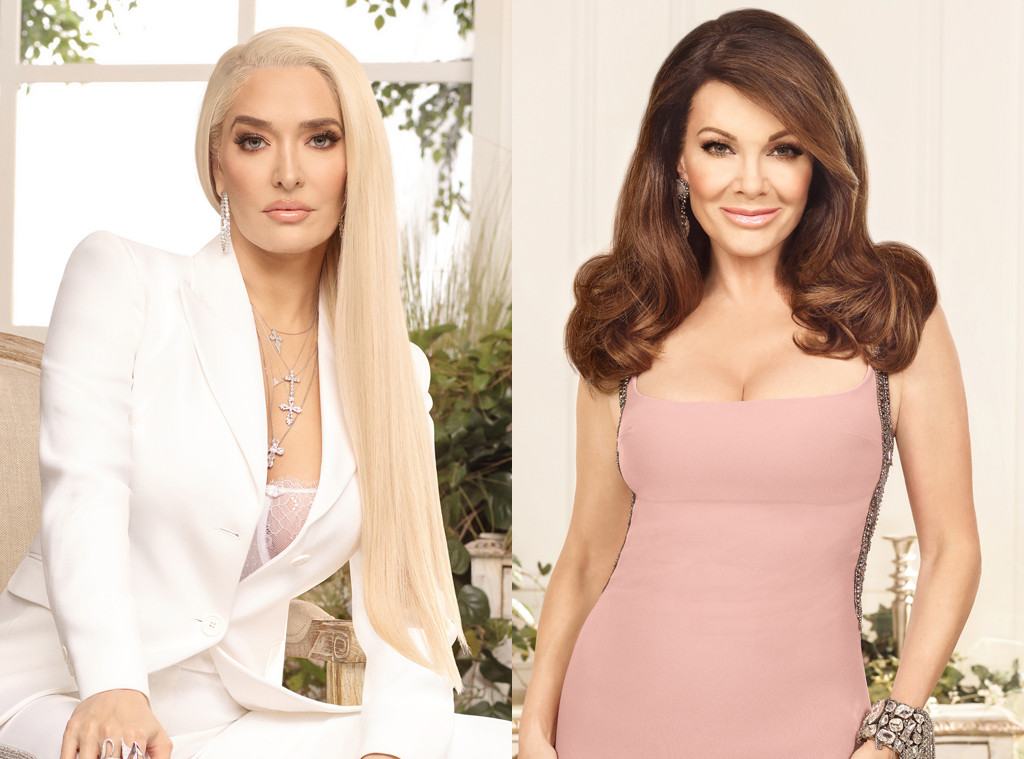 Lisa Vanderpump is publicly apologizing for some comments she made on Tuesday night’s episode of Real Housewives of Beverly Hills.

Some background: Vanderpump Dogs executive director John Sessa told the eponymous owner that she should take a lie detector test related to her ongoing controversy with Dorit Kemsley, which has become known as Puppygate.

“I don’t think anybody would volunteer for a lie detector test if they were one iota guilty, so I was happy to say yes. It seemed kind of intriguing,” Vanderpump said on the RHOBH after-show. The business owner was more than happy to respond to inquiries regarding Puppygate and that ordeal, but there was one certain subject she wanted to stay away from: Erika Jayne(aka Erika Girardi).

She said during the lie detector test, “Just don’t ask me if Erika’s tucking or something like that because there are some things I can’t lie about.”

Social media immediately went after Vanderpump, including some of her Housewives co-stars. Lisa Rinna tweeted, “Who knew Lvp was transphobic? Well, we know NOW! #LBGTQ.”

She has since apologized and told E! News in a statement that she regretted what she said.

“It was not my intention to belittle the trans community with my poor choice of words directed toward Erika,” she said. “I have nothing but respect and love for trans people around the world, as I have been a staunch supporter, provided employment offered emotional support and championed LGBTQ issues.”

Vanderpump’s note continued, “With recent news of trans women losing their lives for living their authentic truth in a world of discrimination and hate, I never want to diminish the very real pain and struggle that trans people go through every day.” 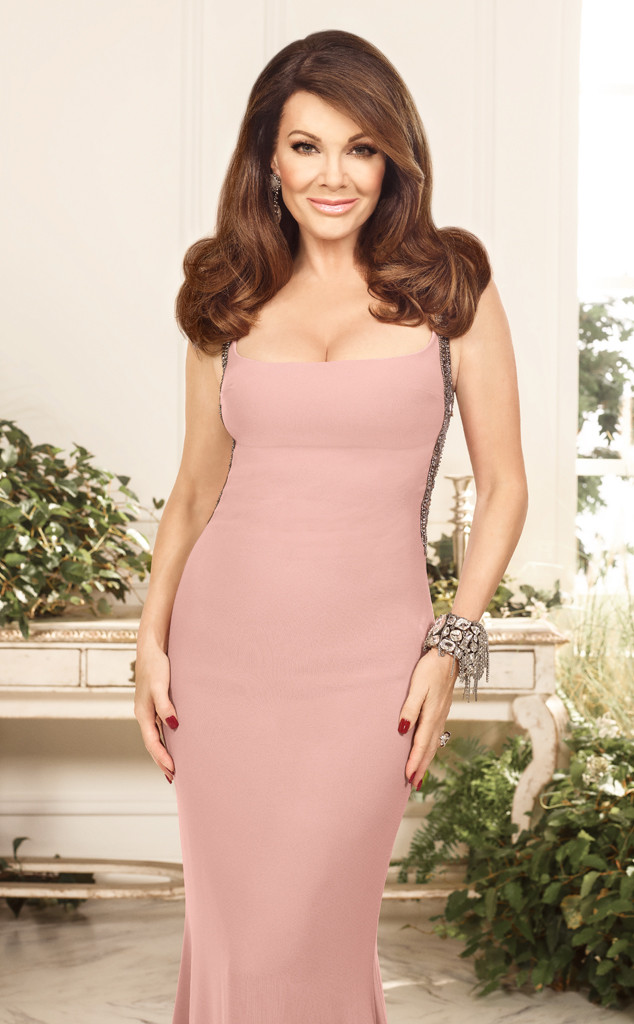 The comments come days after a trans woman named Muhlaysia Booker was shot and killed in Dallas. About a month before that, she was beaten and badly injured in a parking lot in front of a large crowd that recorded the violence.

“Oh come on @lisavanderpump joking about @erikajayne ‘tucking’ Ugly Trans jokes marginalizing our community are not acceptable,” she tweeted. “Being an ally doesn’t give you a free pass To make transphobic remarks. Do better.”

Jayne later re-tweeted Cayne’s message, but she has yet to make any public comments herself.

Vanderpump is already in a precarious position with her RHOBH co-stars. E! News confirmed in November that she will be leaving the series after season 9. A source told E! News at the time, “She has been refusing to film and…her interactions with the ladies have been solely negative. Lisa has still not returned to filming and as of now has no plan to. It’s too far gone, and Lisa agrees that she shouldn’t return at this point.”

A second source added, “The rest of the cast is over her.”

In February, she talked with E! News’ Melanie Bromley about her many years on the show and what she’s been able to achieve during her tenure on it.