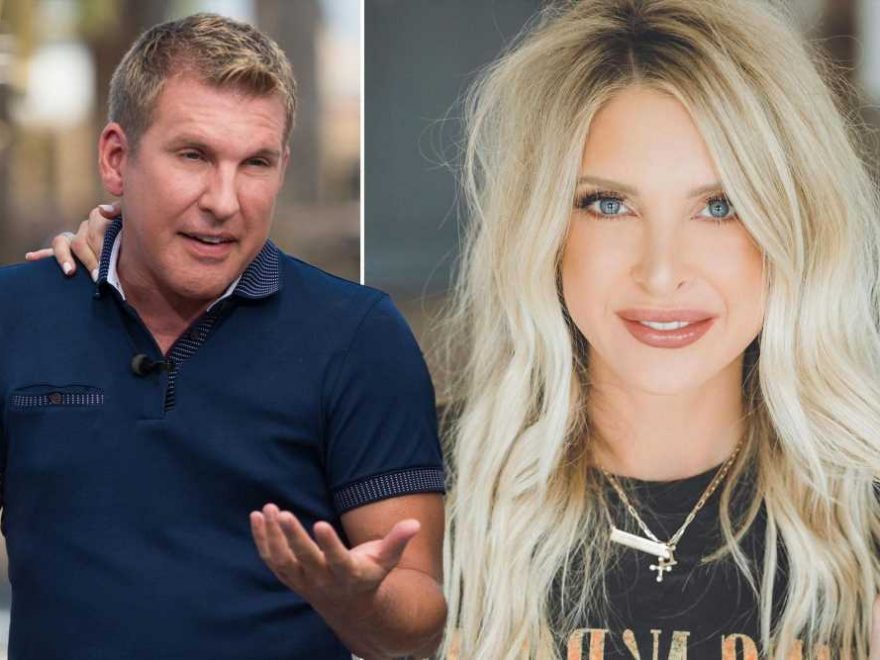 Todd Chrisley ‘not interested’ in sit down with daughter Lindsie

Does this Chrisley know best?

Lindsie Chrisley says that she will “never” reconcile with her estranged family after her reality star father, Todd, talked poorly about her in the media.

“Through therapy over the last year, I had just been advised by my therapist to not tune in, to not follow along on social media, things that were being posted because it’s triggering to me,” she told Entertainment Tonight in a recent interview. “So, I try to distance myself from that as much as possible.”

Lindsie also said on an episode of her “Coffee Convos” podcast that she was shocked that her father — who stars along with the rest of her family in the USA Network reality show “Chrisley Knows Best” — made comments about her decision to end her nine-year marriage to Will Campbell.

“Along with processing sharing something that is so personal with the world, it was brought to my attention that there was a post made by my dad on Instagram,” she explained. “I truly was shocked when I saw something so personal shared as we do have each other’s numbers.”

It appears her family is on the same page as her.

Todd said last month that he had no intention of reconciling with Lindsie because “the hurt is still there.”

“Lindsie sent me a text message a couple of weeks ago asking if we could sit down without our attorneys present and I’m not interested in that,” he told People. “Lindsie is my firstborn and I will love her until the day that I die but there are certain things in life that I don’t think you get past, and unfortunately I think that that’s where Lindsie and I are.” 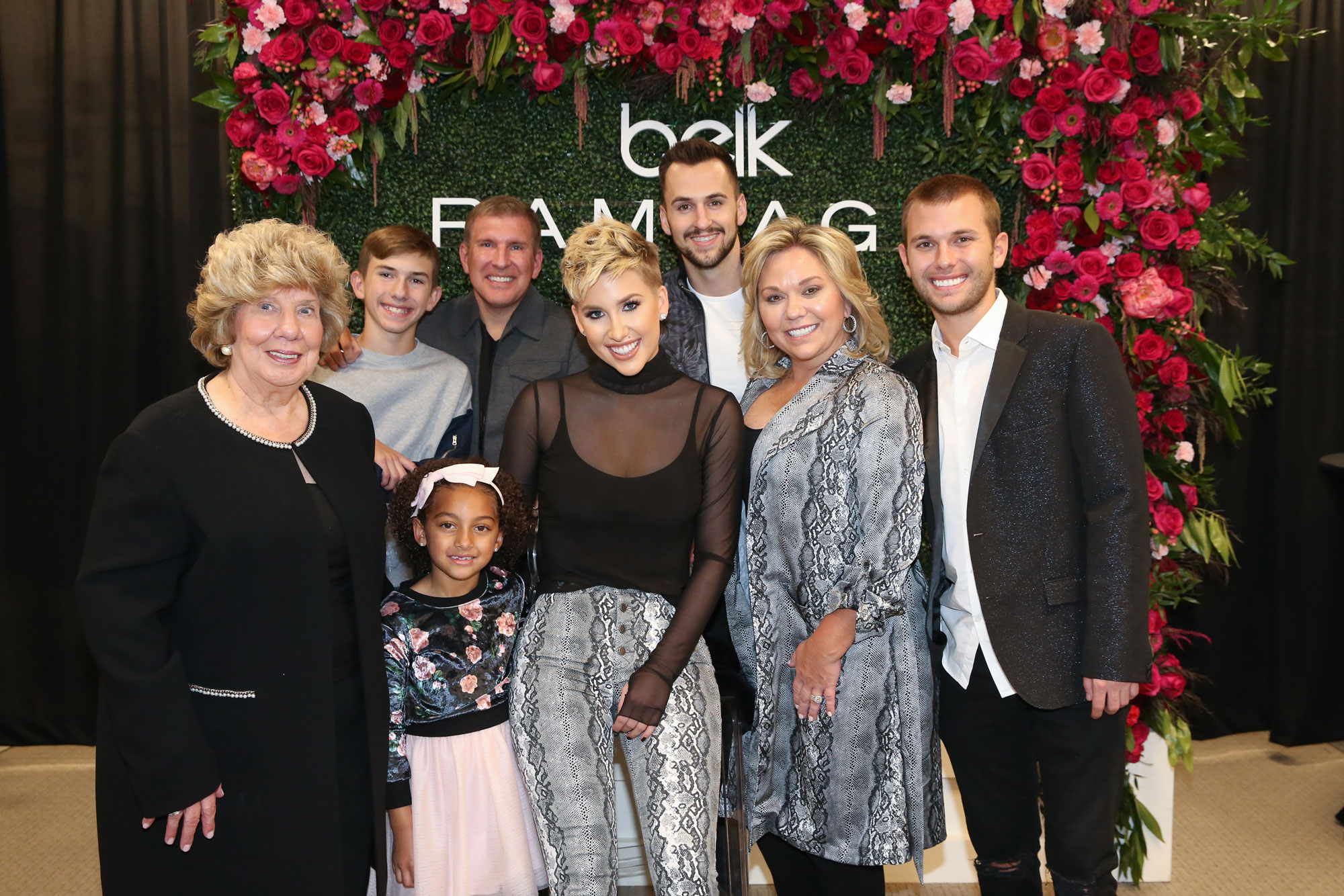 Lindsie, 31, first left her family’s reality show in 2017 due to differences with the Chrisley clan.

Todd, 52, claimed in a recent interview that the family feud began when Savannah Chrisley began acquiring more fans than Lindsie had.

“It started out with Savannah having way more social media followers, and then [Lindsie] wasn’t getting enough time on [‘Chrisley Knows Best’],” he told “Entertainment Tonight.”

“Lindsie wasn’t, at that time, willing to allow the cameras into her personal life. She wouldn’t tell the world anything,” he added.

“She is my daughter, and I love her,” he concluded. “There was just some kind of emotional battle that Lindsie has had within herself and jealousy amongst her siblings.”

Todd also accused Lindsie of having extramarital affairs with “Bachelorette” contestants Robby Hayes and Josh Murray. Lindsie claimed in a police report at the time of his accusations that he also threatened to “release [a] sex tape” involving her and 32-year-old Hayes.

Todd denied shopping around a sex tape, saying in the same ET interview that, “there was never any extortion…that was used to gain social media following.”

He added, “She’s our daughter, and I will tell you that the anger was there for a long time. Revenge and anger belongs to the devil. So I walked with the devil. I was dancing with the devil there for a minute. God allowed me to get back into my faith. … I had to remember that I am a father first. When you have children and you discipline your children, the world’s not gonna see that. But when Todd Chrisley disciplines his children, it’s a headline.”