Miley Cyrus, Travis Scott and Lil Uzi Vert all own these $1,000 Airpods

Lil Uzi Vert updated their pronouns to “they/them” in their Instagram bio Sunday.

The “Sanguine Paradise” rapper, 26, made the update to their gender identity after International Non-Binary People’s Day on June 14.

Born Symere Bysil Woods, the performer has yet to address the change in an official capacity other than updating their social media profile.

This news comes after Uzi surprised fans with “Space Cadet,” a new track that the Philadelphia native uploaded to SoundCloud over the weekend.

The “Money Longer” artist then tweeted, “I am a Space cadet the geek that real,” along with several emojis including the alien, spaceship, satellite, fire and double hearts.

The surprise release is three years in the making, with Uzi having previously declared that they were “done with music.”

“I wanna take the time out to say I thank each and every one of my supports [sic] but I’m done with music,” they posted. “I deleted everything. I wanna be normal… I wanna wake up in 2013.”

Days later, the “Eternal Atake” artist clarified their comments, claiming their label was preventing them from releasing new music. 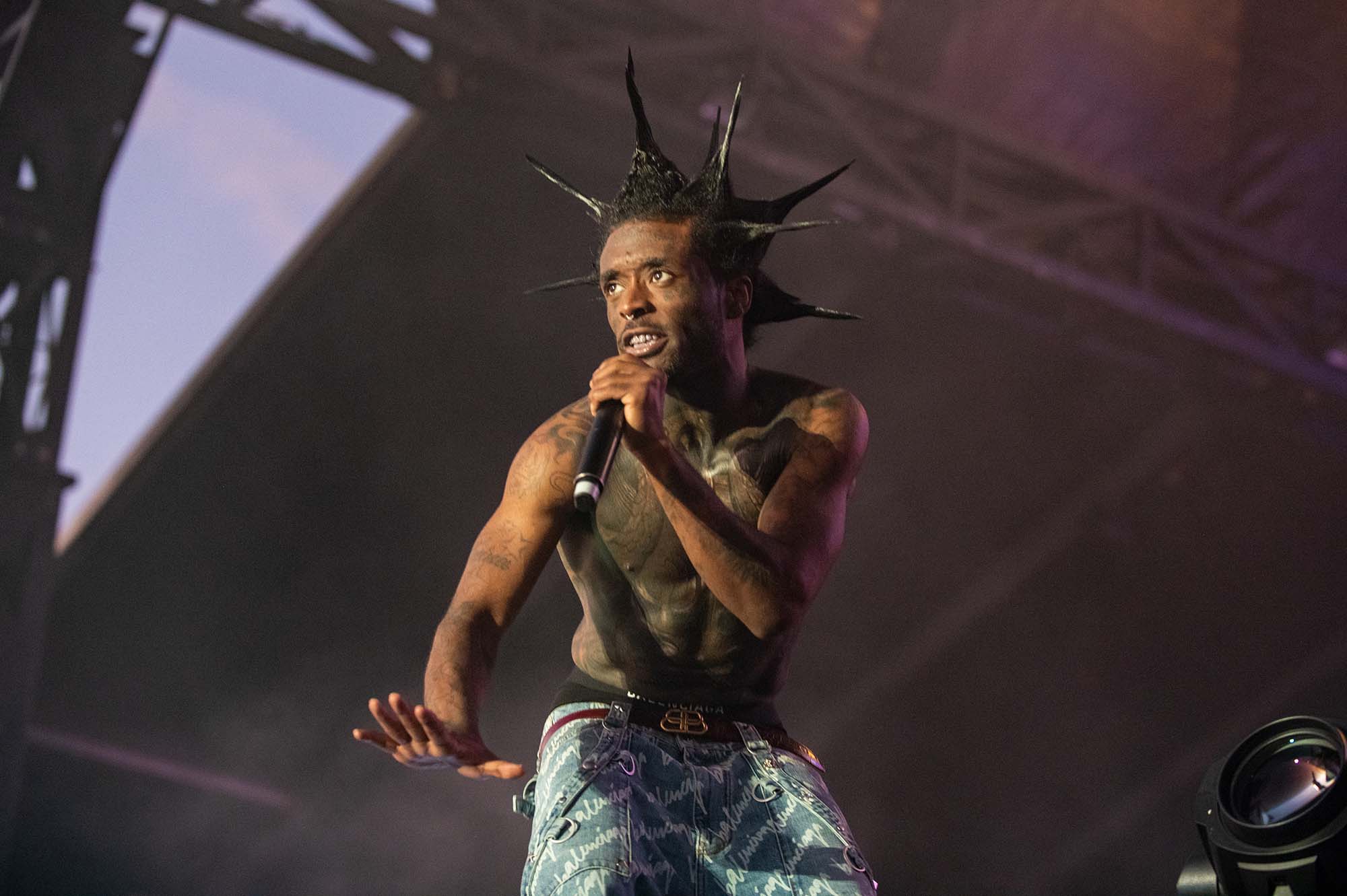 “You think I don’t wanna drop music? You just gotta understand when people don’t love you, they’ll hold your life if you sign a motherf—king … Hold that s–t against you,” they said in a video posted to social media.

Uzi also compared signing a record deal to snitching, explaining, ”And that go for the streets too. You ain’t supposed to sign no mother–king paper in the streets because that’s rattin’. So why the f–k I even sign this s–t as a deal. Motherf–king set myself up. What other way was I suppose to let this s–t go? S–t, it be all good at first just like them motherf–king rats.”