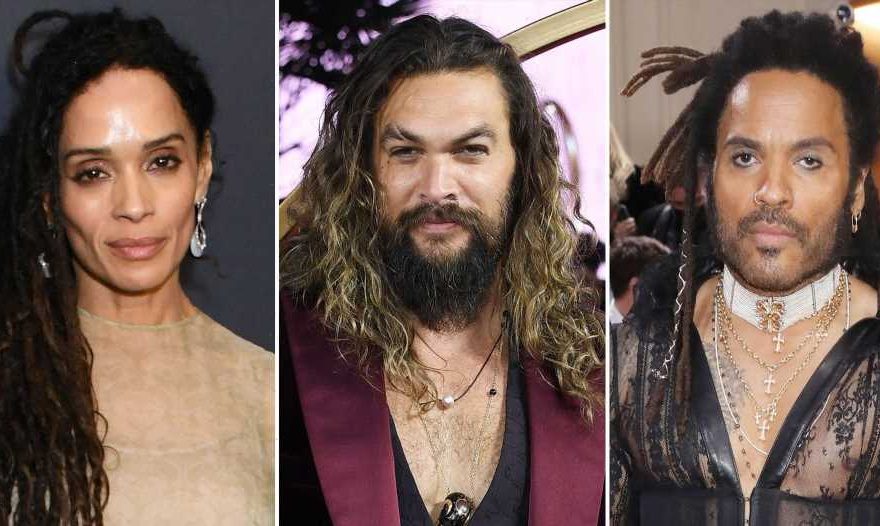 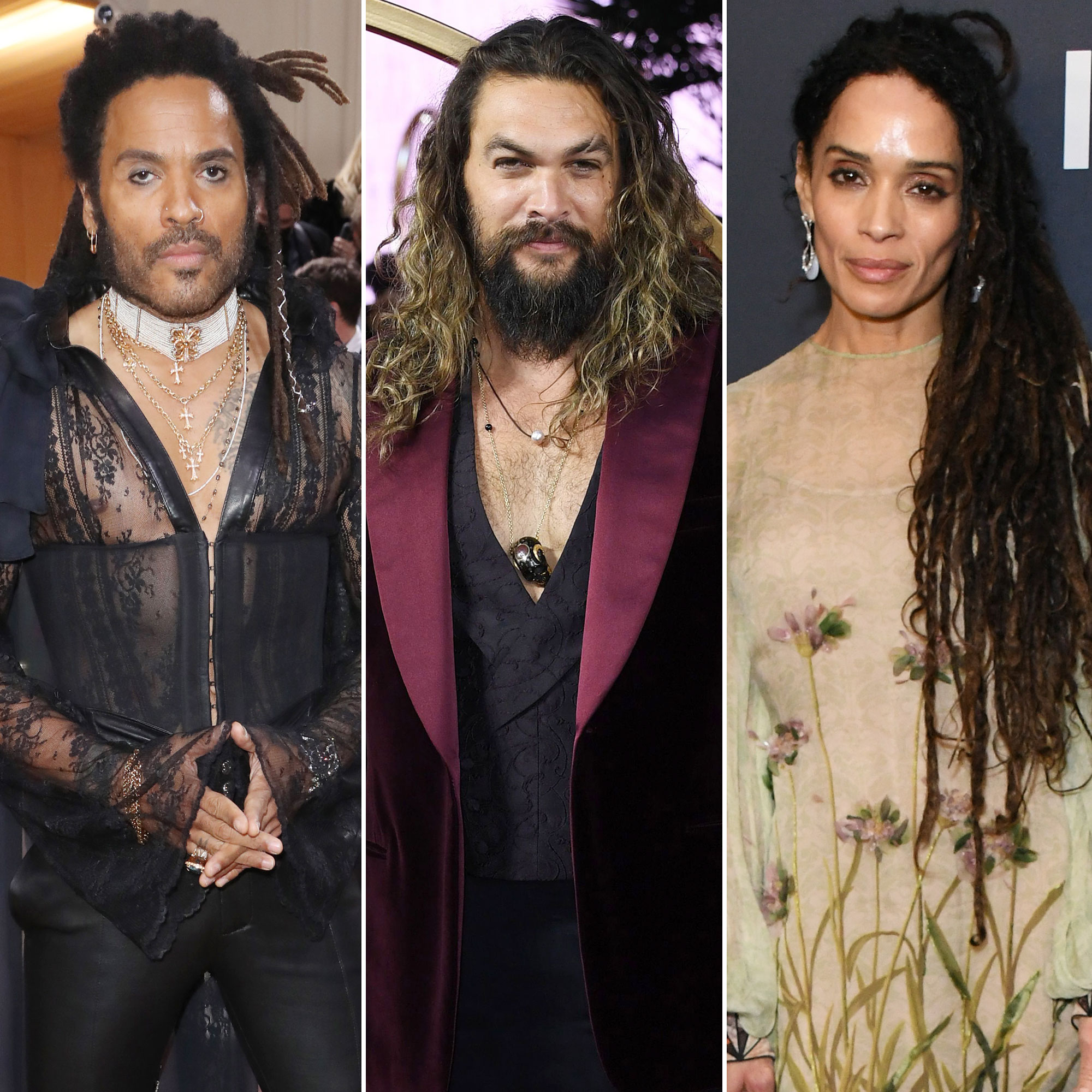 Brotherly love. Lenny Kravitz is showing his support for Jason Momoa amid the Aquaman star’s separation from their mutual ex, Lisa Bonet.

Kravitz was previously married to Bonet, 54, from 1987 to 1993 and the now-exes are parents of actress Zoë Kravitz. Despite going their separate ways, Bonet and the “American Woman” rocker have maintained a good relationship. He then developed a close bond with Momoa, who first began seeing his ex-wife in 2004.

“People can’t believe how tight Jason and I are, or how tight I still am with Zoë’s mom, how we all relate,” Lenny said in Men’s Health’s November 2020 issue. “We just do it because that’s what you do. You let love rule, right?”

The Grammy winner continued, “I mean, obviously, after a breakup, it’s work — it takes some work and time, healing and reflection, et cetera. But as far as Jason and I? Literally the moment we met, we were like, ‘Oh, yeah. I love this dude.’”

Jason Momoa and Lisa Bonet’s Relationship: The Way They Were

After being introduced via mutual friends at a Los Angeles jazz club in the early 2000s, the Game of Thrones actor and Bonet began their romance, welcoming their daughter, Lola, in 2007, and their son, Nokoa-Wolf, in 2008. The pair didn’t tie the knot until 2017 and Us Weekly broke the news of the intimate ceremony, which took place at their Topanga, California home.

After four years of marriage, Momoa announced in January that the pair had decided to call it quits. In March, the former HBO star shared his gratitude for fans who were giving the high-profile couple some time to heal amid their separation.

“Mahalo to the fans and press for being generous and giving us space for the children,” the Hawaii native wrote via Instagram in March after attending The Batman’s New York premiere to cheer on stepdaughter Zoë.

He added: “It’s hard enough separating in the public eye. We appreciate the continued privacy through these times. Aloha J.”

Two days prior, Momoa publicly addressed his split, giving his estranged wife a shout-out while walking the red carpet for the Robert Pattinson-led action flick.

“We’re just so proud. Lisa couldn’t be here so we’re representing — me and the babies,” the Baywatch alum told Entertainment Tonight at the time. “We’re very excited to just be here … It’s still family, you know?”

Momoa has since been linked to Eiza González. The twosome were rumored to have split in June, but were spotted in London together the following month. Moreover, the actress, 32, was seen in Malibu on Thursday, July 28, riding on the back of Momoa’s Harley Davidson less than one week after he was involved in a head-on collision.